Xiaomi’s television range in India is popular for a number of reasons, including value for money and offering smart features and connectivity at attractive prices. The most expensive TVs in the company’s range are the Mi TV 4X and Mi TV 4 Pro that are considered among the best televisions in the affordable segment. However, there’s always been one big feature missing from Xiaomi’s Mi TV models that has given competitors such as Vu and LG a big advantage – Dolby Vision HDR. A new report now suggests that Xiaomi could be getting in on the game with its first Dolby Vision TV.

According to a report by Gizmochina, a Xiaomi official posted details about a new television gaining Dolby Vision certification. The model number of the TV is L65M5-OD, suggesting that the television will have a 65-inch OLED panel, while the ‘M5′ suggests that it could be a part of the Mi TV 5 series that was launched in China late last year. No other details are known about this upcoming television for now, including features, pricing, or the launch date. 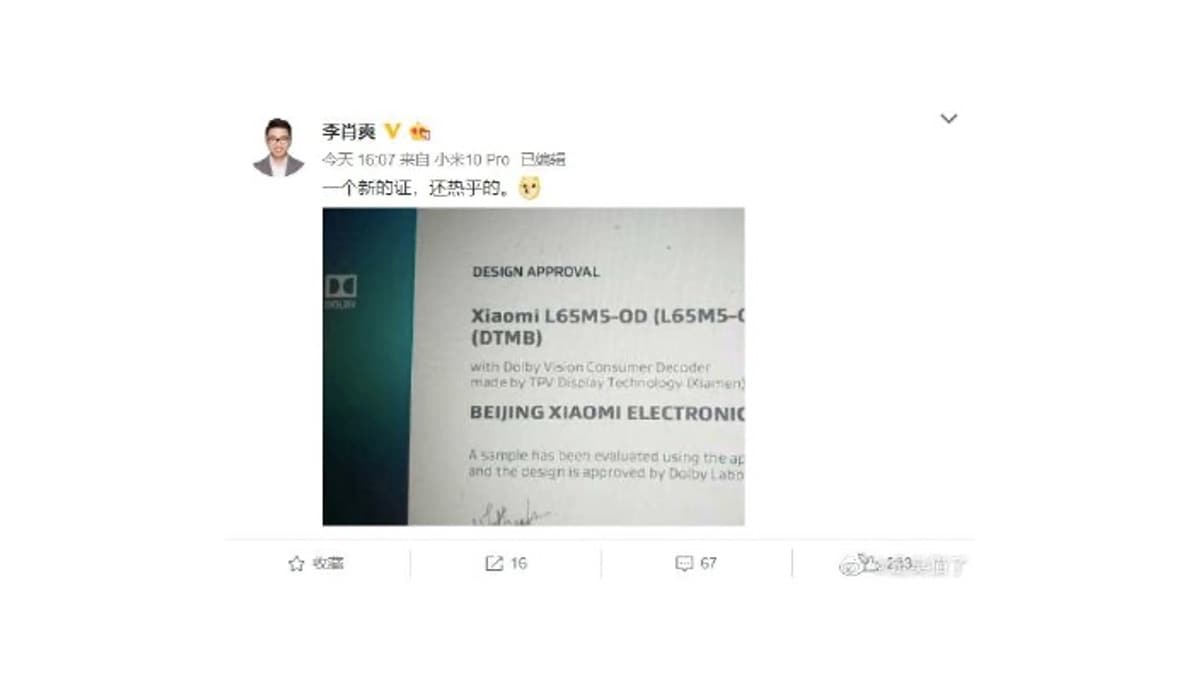 Xiaomi’s existing television range is primarily made up of affordable TVs, with all variants in India featuring inexpensive LED panels. The current range, including recent launches such as the Mi TV 4X series, supports only the HDR10 format for high dynamic range content. With Dolby Vision, Xiaomi will be able to offer better picture quality with high-end content, including a lot of movies and TV shows available on streaming services such as Netflix and Apple TV.

Dolby Vision: What Is It, and How Does It Make Your Movies and TV Shows Better?

The company’s most recent launch in India, the Mi TV 4X range, is priced starting at Rs. 24,999 while the Mi TV 4C series starts at Rs. 12,499. In comparison, competing brands such as Vu have introduced affordable TVs with support for the Dolby Vision HDR standard at under Rs. 30,000.

Once the domain of only premium TVs, Dolby Vision is now available across a wider range of brands and budgets. Netflix and Apple TV offer Dolby Vision content in India, giving users access to better picture quality through brighter and more accurate colours. 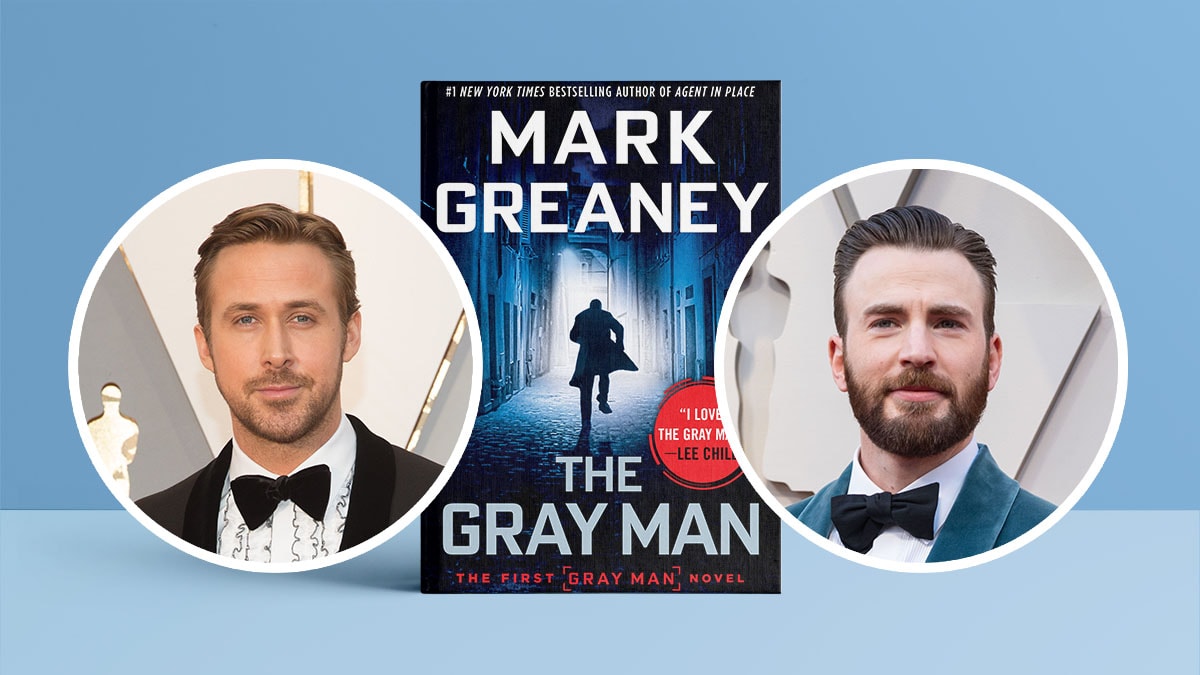