Xiaomi is said to be working on two new Redmi phones for the Chinese market that will be priced cheaper than the Redmi 10X’s 4G variant. This was shared by a known tipster on Chinese social media website Weibo. The tipster also stated that these two rumoured phones would be powered by the Helio G8x series of processors. To recall, the Redmi 10X launched late last month in China at a starting price of CNY 999 (roughly Rs. 10,700).

As per the post by known tipster Digital Chat Station (translated) on Weibo, Xiaomi is working on two new budget friendly smartphones that may be priced even lower than the recently launched Redmi 10X. The tipster also stated that the phones might be powered by the MediaTek MT6969T and MT6769V/CT processors. While the actual names of these processors are unknown, they are said to be part of MediaTek’s Helio G8x series of mobile processors.

A report by PlayfulDroid points out that these two phones could be part of the Redmi 9 series, namely the Redmi 9 and the rumoured Redmi 9A. The Redmi 9, as we know from its launch last week in Spain, is powered by the MediaTek Helio G80 octa-core processor. It is yet to make its way to China, however, it was reportedly spotted on China’s regulatory body TENAA’s website. The listing showed three configurations of the Redmi 9 for the Chinese market including the two from the global launch and an additional 6GB + 128GB variant.

Further, the rumoured Redmi 9A was also recently spotted in a US FCC Listing with model number M2006C3LG. It showed that the phone believed to be the Redmi 9A is backed by a 4,900mAh battery, comes with 4G support, dual-SIM, and runs MIUI 12.

While Xiaomi has not provided any information on the existence of two new phones for the Chinese market, the Redmi 9 is due to make an appearance there and is powered by a Helio G8x series processor. Still, this piece of information should be taken with a pinch of salt. 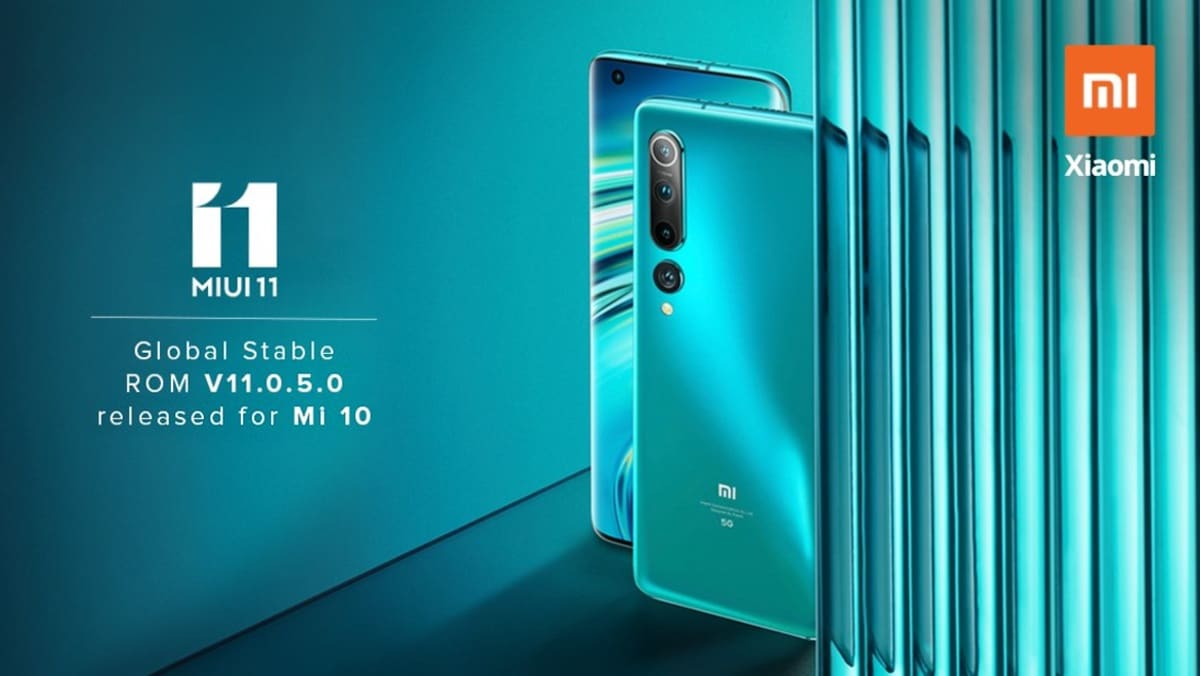 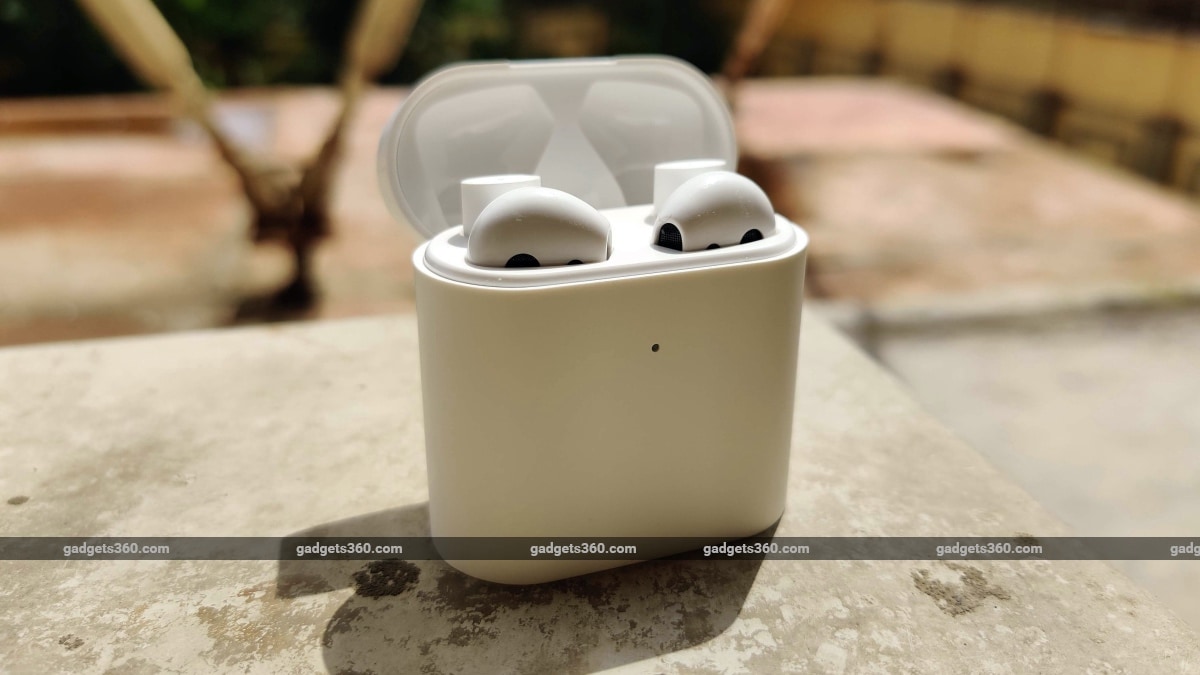 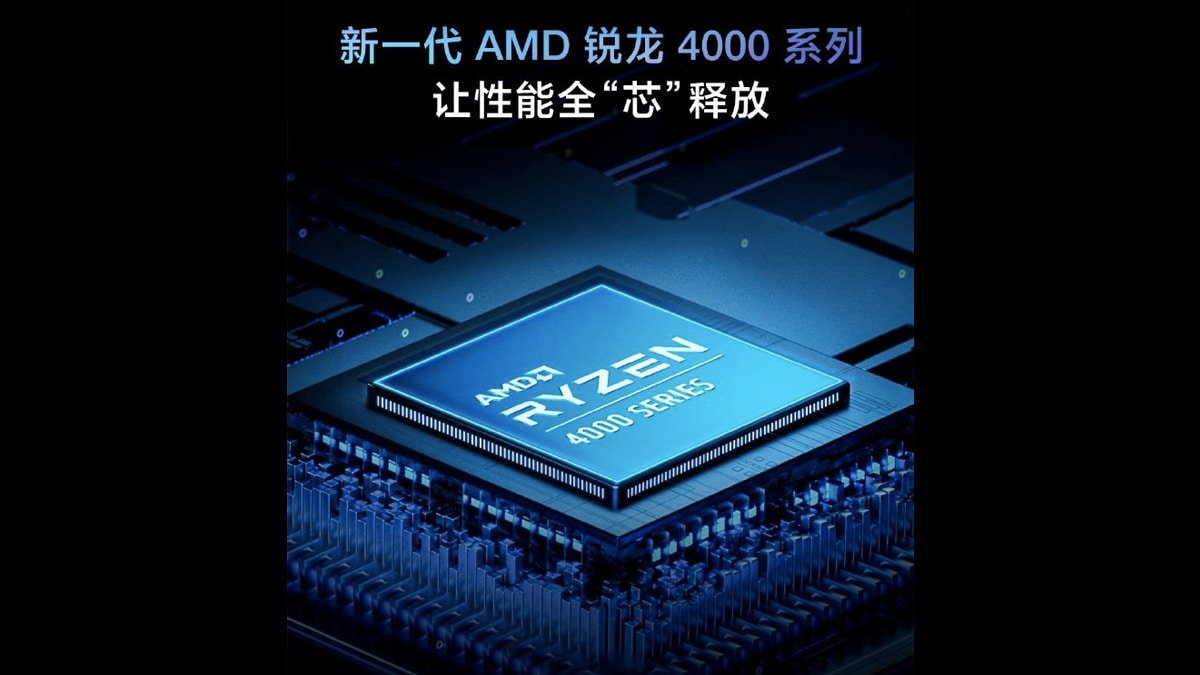 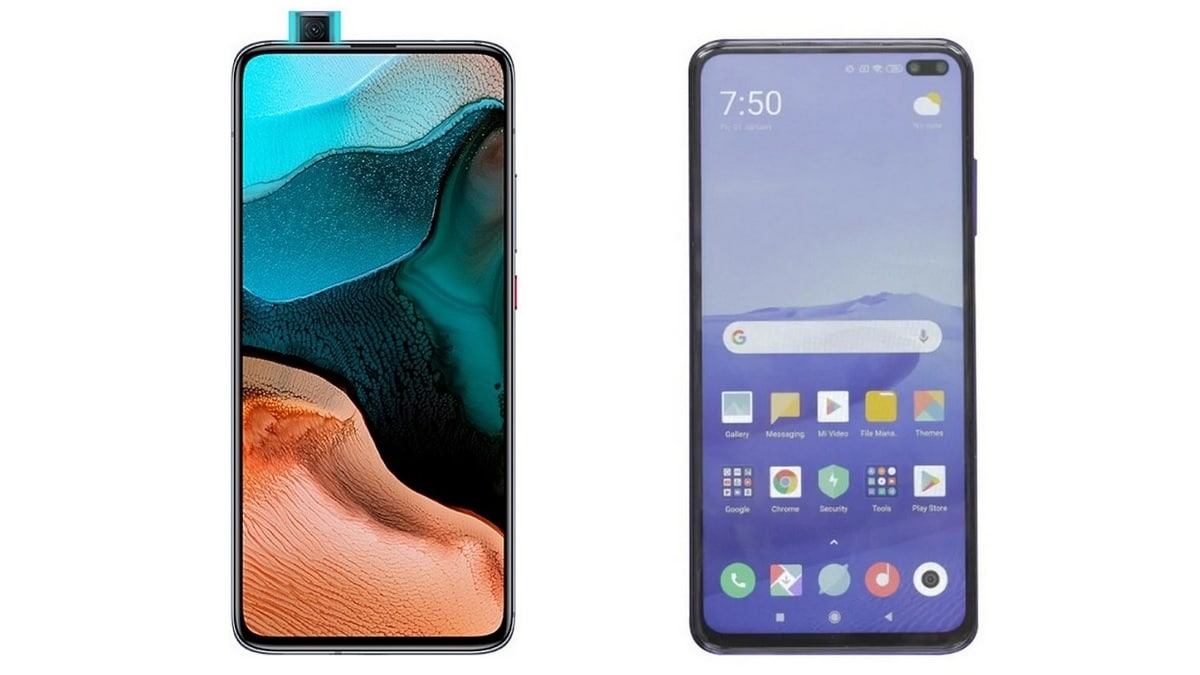