While Apple is ready to begin WWDC 2020 online event later today, the rumour mill has churned out the last minute rumours to suggest what all we would see during the virtual conference. One of the key speculations is around the next version of macOS, which is said to be called “Big Sur”. The new iOS update, which was recently rumoured to debut as iPhoneOS, is rumoured to launch officially as iOS 14. You can also expect some new developments pertaining specifically to watchOS and tvOS updates.

The next-generation iOS version is said to include a redesigned interface that would bring widgets to the home screen and feature an upgraded app grid. The incoming call interface on the new iOS update will also no longer be forced to a full-screen view, as per the tipster. This indicates that users would finally get the option to set a banner alert style for incoming call alerts. The experience would be in line with how you handle incoming calls on an Android 10 phone when its screen is unlocked.

In addition to the new iOS additions, the tipster on Weibo mentions that Apple will bring a new iPadOS update with a redesigned Sidecar feature that was introduced last year to let users transform their iPad into a second display for their Mac computers.

Apple would also let iPad users receive an upgraded handwriting input through the new iPadOS update. There may be handwriting recognition as a system-wide input method.

The tipster also says that Mac users will get macOS Big Sur as an upgrade to the macOS 10.15 Catalina. Big Sur is the mountainous section of the Central Coast of California.

The new macOS update is also said to bring a completely redesigned UI as well as an updated Safari browser. Gurman in a tweet has presumed that there would be new iCloud Keychain integration, translation support, voice search, improved tabs, and a guest mode as some of the new Safari features.

We already know that macOS is likely to get support for ARM-based Mac machines that are speculated to debut next year. A report by MacRumors has highlighted that Apple has fined a trademark for the term “Apple Rosetta” in Japan. Rosetta was earlier the name for an emulation layer developed by Apple to let developers move from PowerPC to Intel hardware. It is likely that the company would use the same name for a new emulation system that may enable developers to test their apps on an ARM environment, ahead of the actual launch of ARM-based Mac machines.

The tipster on Weibo has also mentioned that there would be the new watchOS update with new watchfaces and features including sleep monitoring and hand washing. Further, there would be improved iMessage support across all Apple platforms. This could give a tough fight to messaging apps including WhatsApp.

Apple is also said to bring the new tvOS version with an enhanced HomeKit integration. Apple TV devices running the latest tvOS are already capable of controlling HomeKit-based smart home devices. However, there is currently no dedicated Home app on tvOS to adjust settings of the connected devices. This is unlike iOS, iPadOS, and macOS that all have a Home app for HomeKit hardware.

Aside from the tipster providing the details on Weibo, other sources on the Web, including tipster Jon Prosser, have claimed that Apple won’t launch any new hardware at WWDC 2020. The company was earlier speculated to unveil its new iMac at the event. Apple analyst Ming-Chi Kuo in his note reportedly predicted that the redesigned iMac would debut in the third quarter (sometime between July and September).

It is likely that Apple may give a glimpse at the new iMac during the keynote presentation at WWDC 2020 later today and announce its shipments for the third quarter. This could be something similar to how the company unveiled its HomePod at WWDC back in 2017, but made it available at a later point. 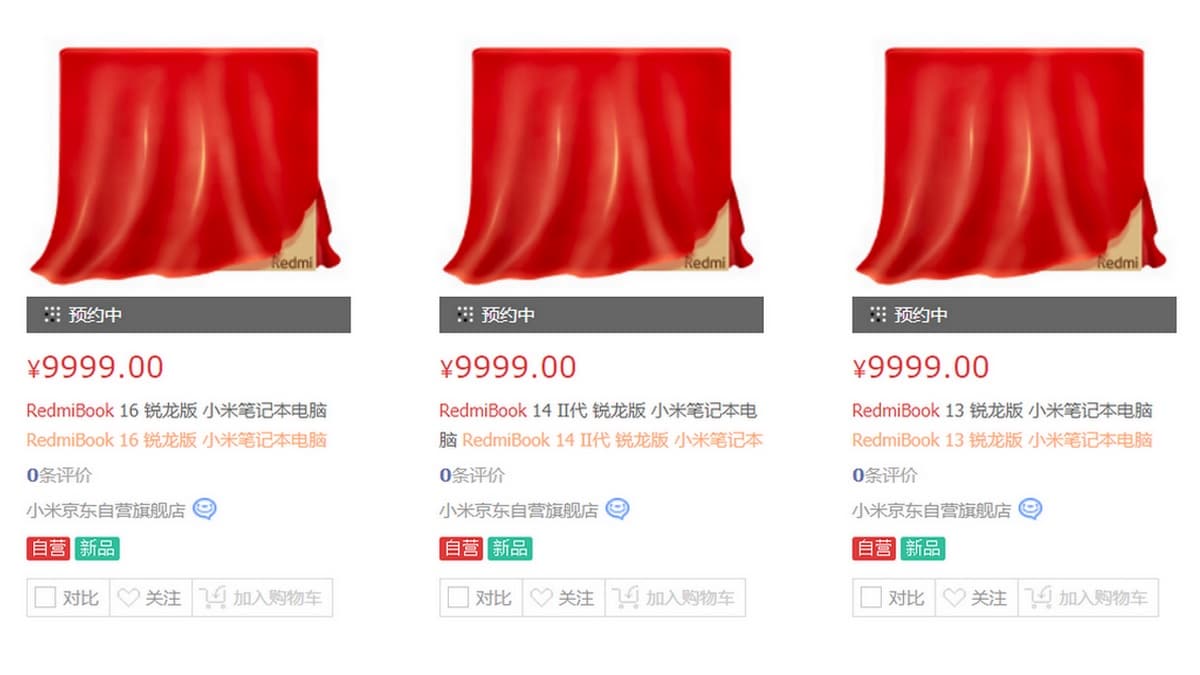 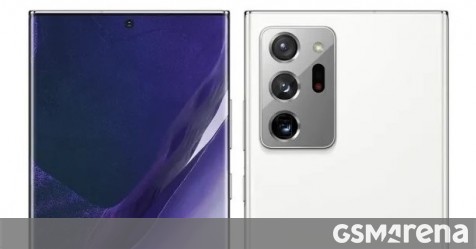 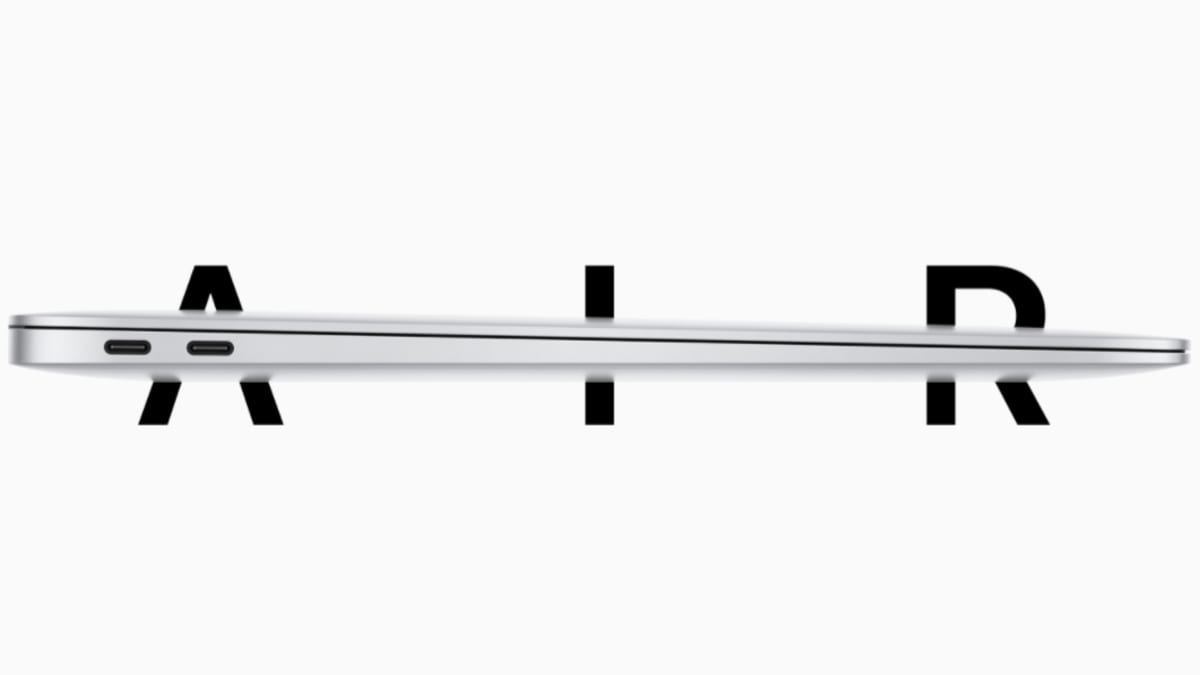