Will Smith’s next movie — Emancipation — is headed to Apple TV+. Apple has reportedly committed over $120 million (about Rs. 906 crores) to pick up Emancipation, an American Civil War-era action thriller about a runaway slave (Smith) who must outwit Confederate hunters and the unforgiving swamps of the US state of Louisiana to make his way north, where he can join the Union Army. There, a photo of his bare back — known as “The Scourged Back” — became undeniable proof of the cruelty of slavery. Antoine Fuqua (Training Day) will direct Emancipation for Apple, based on a script by Willam N. Collage (Exodus: Gods and Kings).

Deadline first brought word of Apple picking up Smith-starrer Emancipation, noting that the iPhone maker emerged as the winning bid in a fierce fight with Warner Bros. The $120 million deal makes Emancipation the new second biggest acquisition for Apple, beating out the Tom Hanks-starrer WWII drama Greyhound — out July 10 — which it spent $70 million (about Rs. 528 crores) on. Apple’s record-holder remains the roughly $200 million (about Rs. 1,510 crores) for the Leonardo DiCaprio, Robert De Niro-starrer Killers of the Flower Moon from Martin Scorsese. Emancipation will first release in theatres in select markets, before arriving on Apple TV+ worldwide.

Emancipation will be closer in tone to DiCaprio-led The Revenant or the Mel Gibson-directed Apocalypto, than the Steve McQueen-helmed 12 Years A Slave. Fuqua hopes to begin production on Emancipation in early 2021. Smith will resume filming on tennis biopic King Richard as soon as it’s allowed, with Emancipation the next thing. That will be followed by Bright 2, the sequel to the Netflix fantasy action movie.

Smith will also produce Emancipation alongside his Westbrook Studios partners James Lassiter and Jon Mone, in addition to Joey McFarland of McFarland Entertainment, Todd Black of Escape Artists, and Apple Studios. Fuqua will serve as an executive producer through his Fuqua Films banner, with Cliff Roberts.

For Apple, Emancipation joins a growing film slate that includes the aforementioned Greyhound, Killers of the Flower Moon, the Ryan Reynolds, Will Ferrell-led musical A Christmas Carol, the comedy-drama On the Rocks that reunites Sofia Coppola and Bill Murray, the Mahershala Ali-starrer genre-bending drama Swan Song, the young adult book adaptation The Sky Is Everywhere, the Julianne Moore-starrer con artist flick Sharper, and the animated adventure Wolfwalkers. 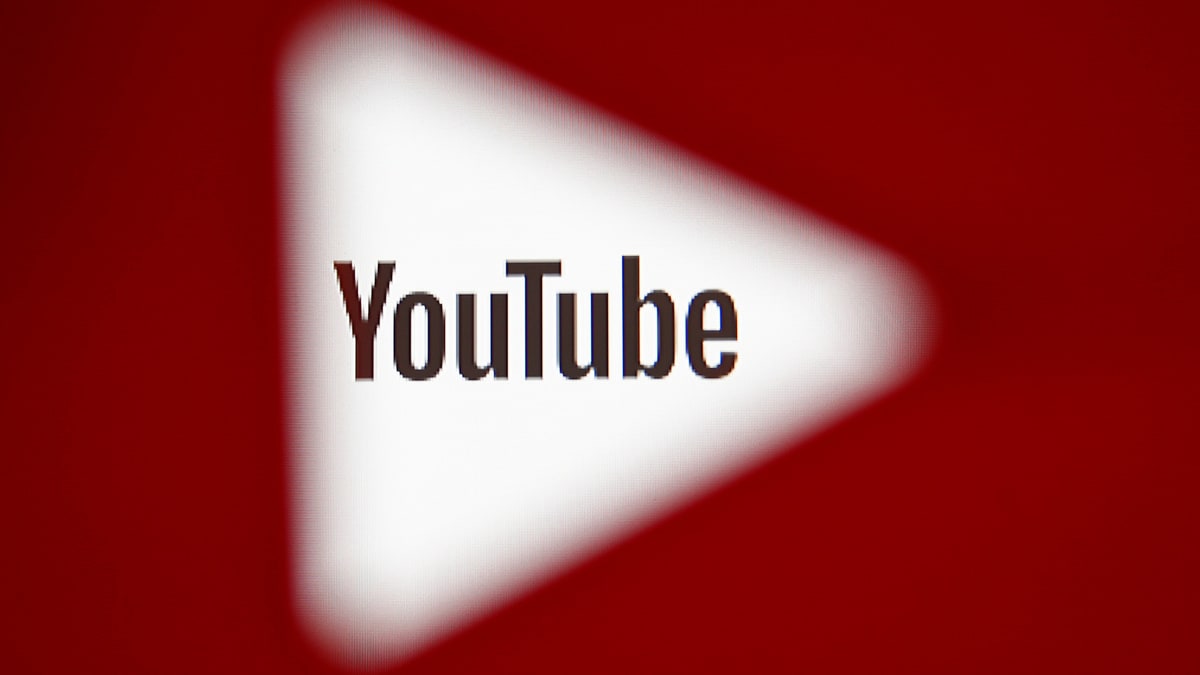 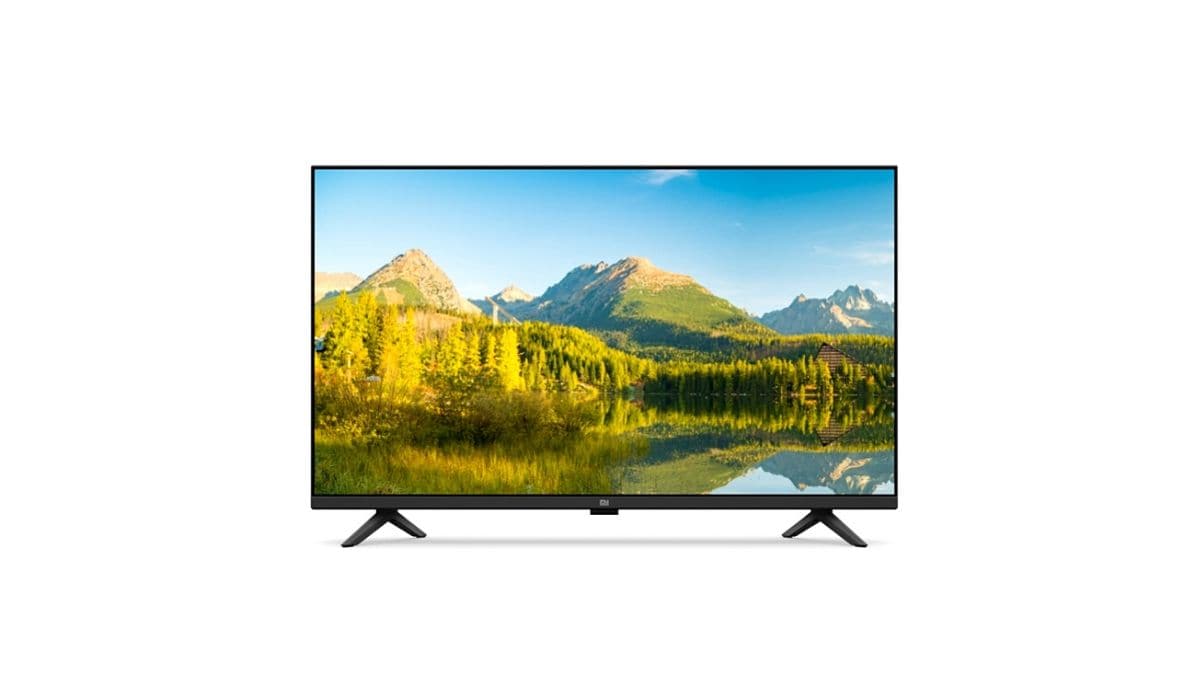