Vivo S7 live image has leaked online revealing the front panel design and key specifications. The phone is tipped to come with a Qualcomm Snapdragon 765G processor paired with 8GB RAM and 128GB of storage. The live image leak suggests that the Vivo S7 has a notch display with dual cameras incorporated inside. The Vivo S7 is set to launch in China on August 3, and teasers suggests that the phone has a triple camera setup at the back.

The new live image of the Vivo S7 has been leaked by tipster Zyad Atef and has also been posted on SlashLeaks. The image shows the front panel design of the Vivo S7 with the display turned on. The display shows key specifications of the phone including a Qualcomm Snapdragon 765G processor. The phone is listed to pack 8GB of RAM and 128GB of storage. The device is listed to run on FunTouch OS 10.5 based on Android 10. The display also reveals the model number of the Vivo S7 to be V2020A.

Vivo has also released a new teaser video on Weibo hinting at a new camera mode called Stylish. The video shows how the new mode can be used, and this comes a day after the company teased the Sunny mode inside the Camera app.

Teasers suggest the Vivo S7 rear camera setup resides on the top left corner of the back panel, and it houses a large primary sensor alongside the two auxiliary sensors. The phone may come in gradient finishes with a teaser showing the Vivo S7 with multiple colours reflecting from the surface. The renders show no rear fingerprint sensor at the back of the phone, hinting at probably an in-display sensor. 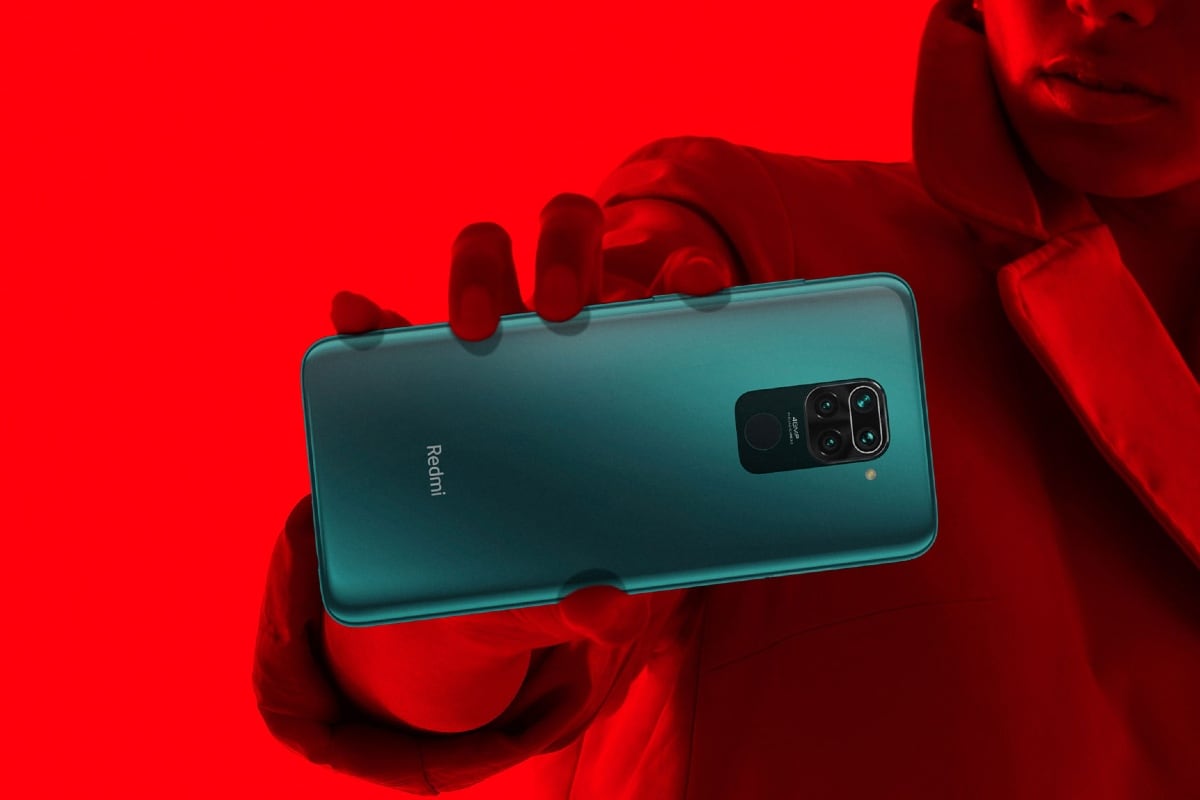 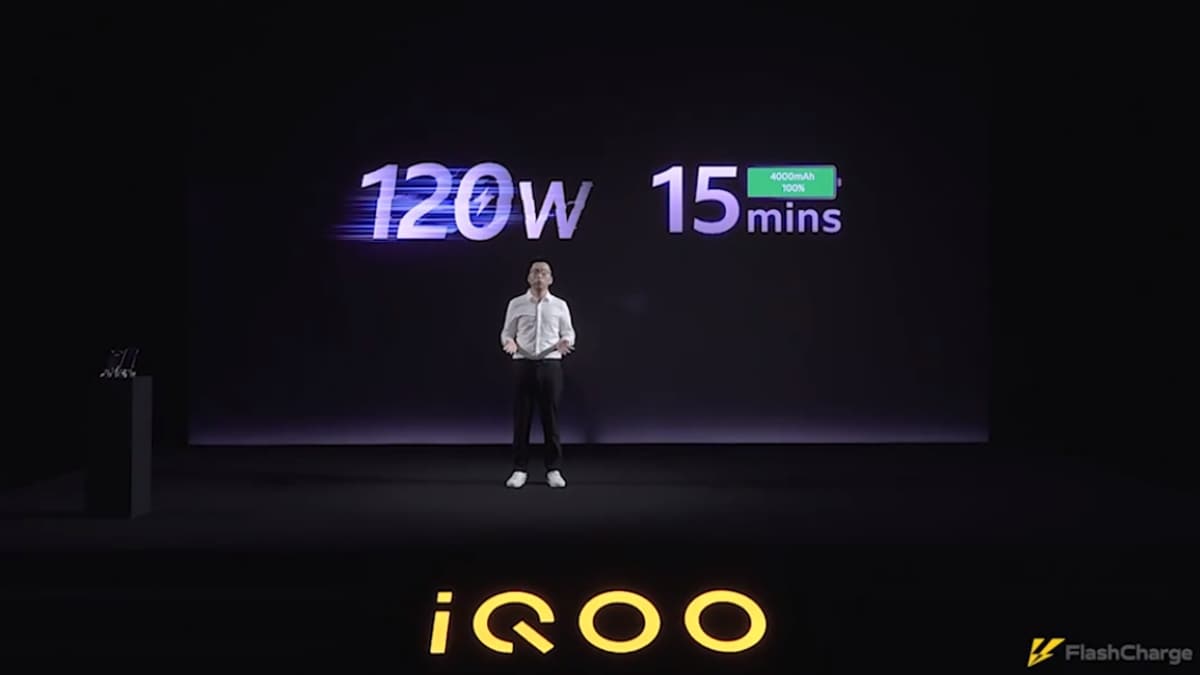 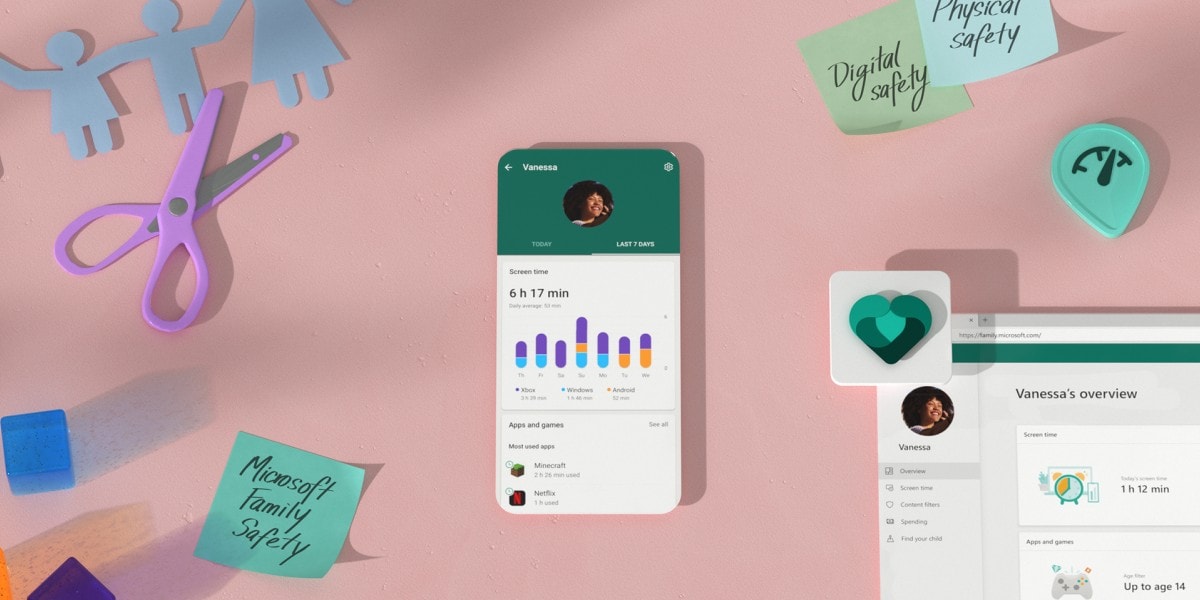