The US Air Force on Sunday successfully launched its high-tech drone X-37B, placing the reusable vehicle into orbit for its sixth secretive mission in space. The drone, which resembles a smaller version of the manned space shuttles retired by the US space program in 2011, was launched from Cape Canaveral in Florida, the Air Force said. It will spend months in orbit, remotely conducting a series of experiments.

“Congratulations on the 6th mission of the X-37B reusable spacecraft,” Defense Secretary Mark Esper tweeted shortly after the launch.

The huge Atlas V launch vehicle took off with an earth-shaking roar at 6:44pm (13H14 GMT) to loft the drone, also known as an Orbital Test Vehicle (OTV), into space.

The drone in turn will deploy a small research satellite dubbed FalconSat-8, to carry out additional experiments, Secretary of the Air Force Barbara Barrett explained earlier this month, elaborating on what up to now has been a highly secretive project.

“This X-37B mission will host more experiments than any prior missions,” said Barrett, who also heads the recently created US Space Force.

Among the experiments: testing the effect of radiation on seeds and other materials, and transforming solar power into radio-frequency microwave energy that could be transmitted to the ground.

The Pentagon has published photos of the drone, but up to now had revealed few details about its missions and capabilities.

On each of its successive flights — the first took place in 2010 — the solar-powered craft has remained in orbit for longer periods.

Its last flight ended in October 2019, after 780 days in orbit. That brought the craft’s cumulative time in orbit to 2,865 days. 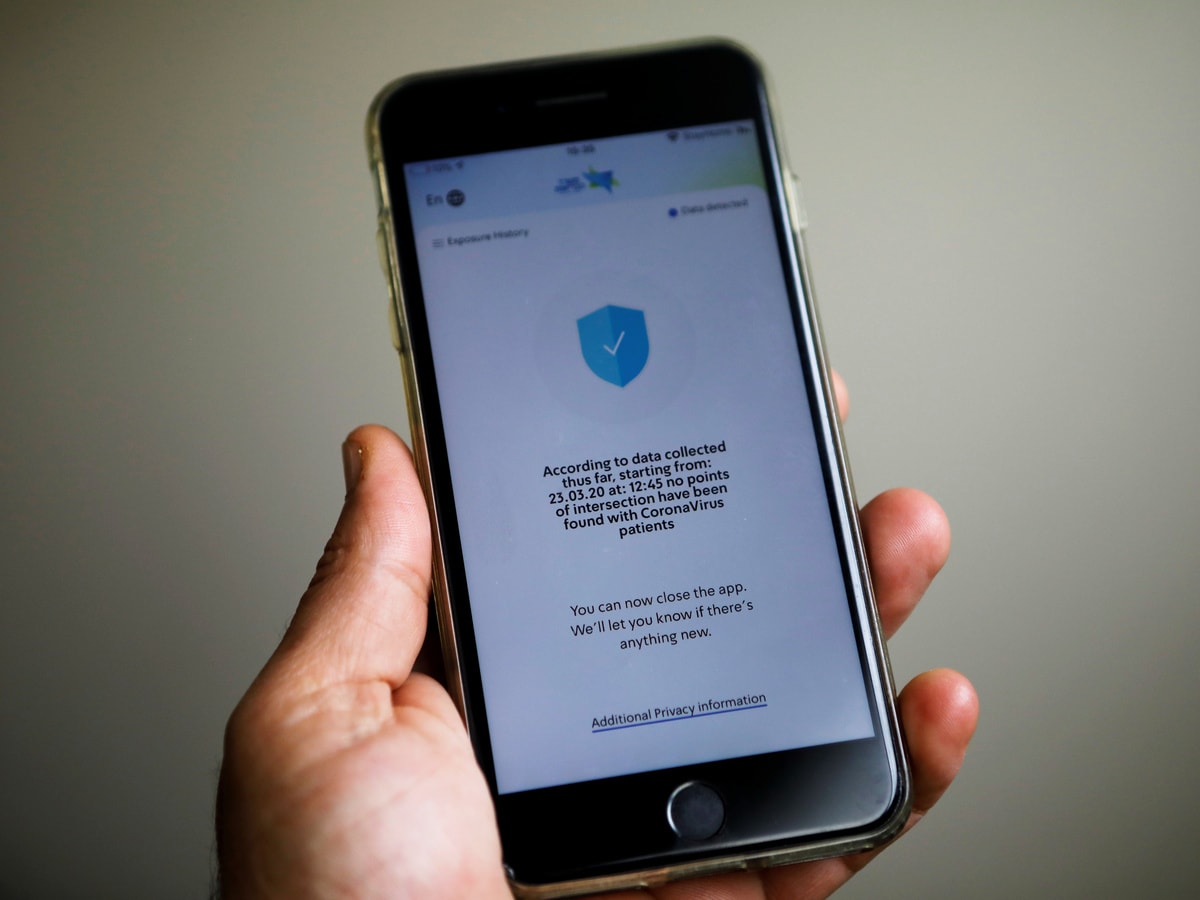