The United Arab Emirates has postponed to July 17 the launch of its mission to Mars due to weather conditions at the launch site in Japan, the UAE government communications office said on Tuesday.

The UAE’s Hope Probe was due to set off from Japan’s Tanegashima Space Center at 12:51am UAE time on Wednesday (02:21 AM IST) for a seven-month journey to the red planet where it was due to orbit and send back data about the atmosphere.

There are currently eight active missions exploring Mars; some orbit the planet and some land on its surface. China and the United States will send another two this year.

The UAE, an oil-exporting nation, first announced plans for the mission in 2014 as part of efforts to diversify away from hydrocarbons and develop a knowledge economy, aiming to reach the planet by 2021.

With a population of 9.4 million, most of whom are foreign workers, the UAE lacks the scientific and industrial base of the big space-faring nations. It launched a National Space Programme in 2017 to develop expertise in space science among Emiratis.

Hazza al-Mansouri became the first Emirati in space in September 2019 in a flight to the International Space Station.

The UAE government has announced an ambitious goal of a Mars settlement by 2117. 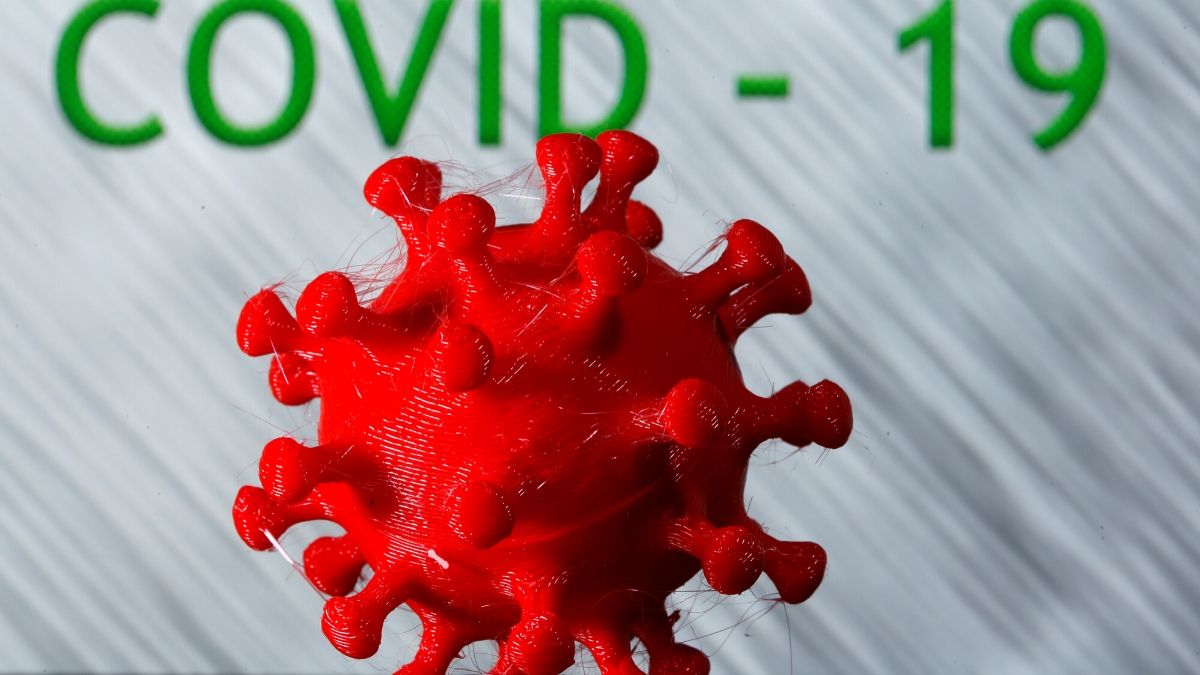 US Says Chinese Hackers Might Be Targeting Coronavirus Researchers