KATHMANDU: The title track for the last movie of late Indian actor Sushant Singh Rajput — Dil Bechara — has been released, on Friday.

What is impressive about the song, in addition to Rajput’s energetic on-screen presence, is the fact that it has been filmed in a single take.

The late actor, who has always bagged loads of appreciation for his dance skills, has projected the choreography really well.

In the video, Sushant’s character enters the stage, dances a little, gradually reaches the audience, dances with the girl he seems to like, takes selfie with his friends, and ends up on the stage again while trying to convey the tragedy of being ‘friend-zoned’. The lyrics to the song, sung by AR Rahman, is written by Amitabh Bhattacharya.

Check out the title track of Dil Bechara:

Shooting for the movie — based on the 2012 English-language novel ‘The Fault in Our Stars’ by John Green — had been completed and was scheduled to be originally released on November 29, 2019, as shared by Rajput through Twitter.

However, the film’s release had been postponed multiple times due to post-production delays and then owing to the COVID-19 pandemic.

The Indian coming-of-age romantic drama which is the directorial debut of Mukesh Chhabra, better known for his contributions as casting director in movies including Kai Po Che and Haider among others, will be released on July 24, 2020 on Hotstar Plus Disney.

The good news for Rajput’s fans is that the streaming service has announced that the movie will be accessible free of charge to all audiences. “To celebrate the legacy of Sushant Singh Rajput, Dil Bechara is available to all subscribers and non-subscribers.”

With the Indian actor’s heartbreaking demise, the audiences are bracing for the release of the movie. Rajput died by suicide at his home in Bandra, Mumbai, at the age of 34. 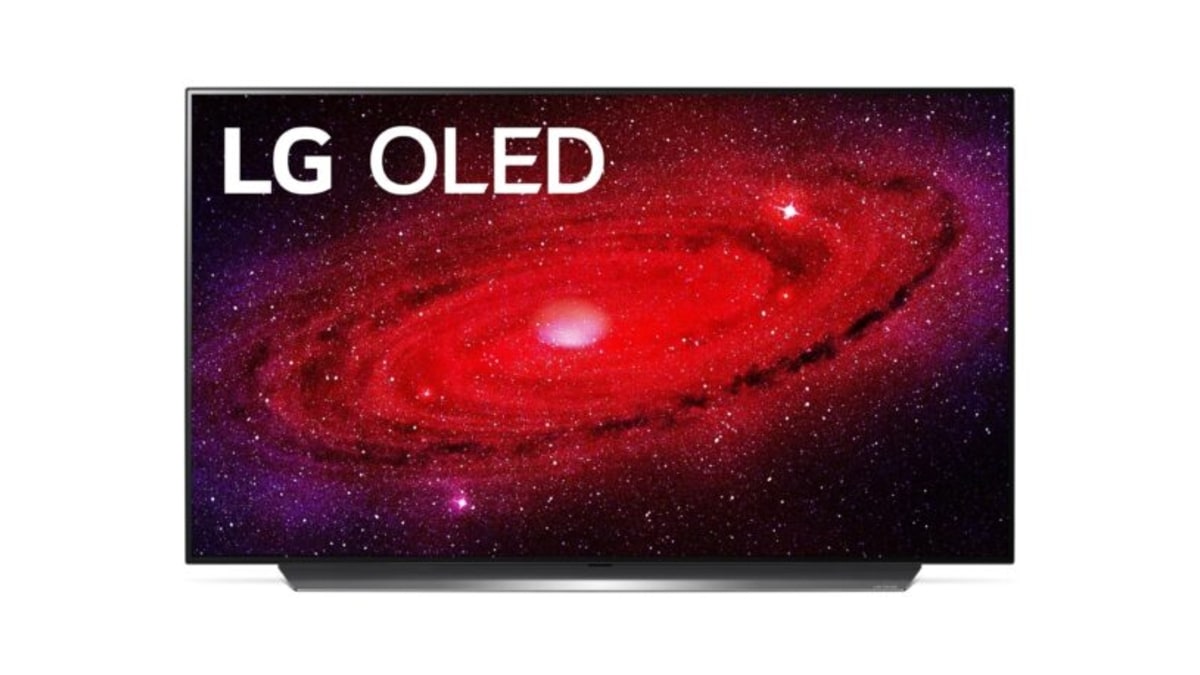 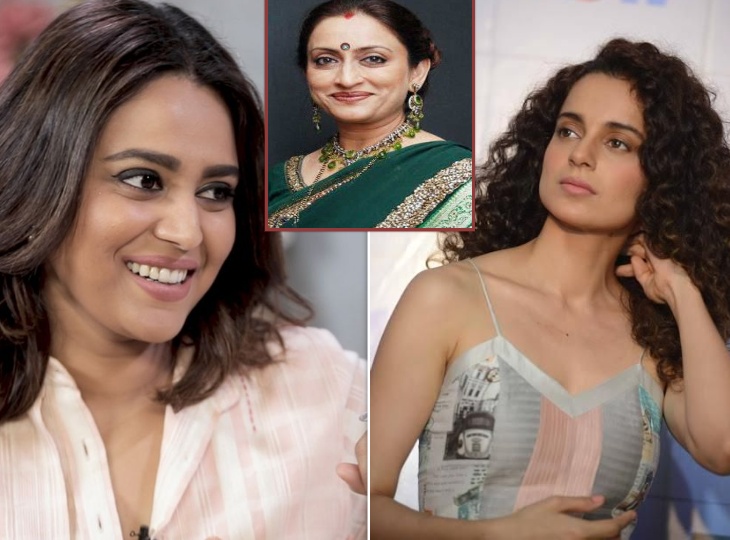