What are the best movies on Disney+ Hotstar? Thanks to the addition of that first word in April, Disney+ Hotstar is now the place to be for fans of Disney, Pixar, Marvel, and Star Wars. Movies and shows belonging to the quartet have a place on our list, worth over 100 titles in total. And that’s paired with a strong Indian collection — Disney+ Hotstar is the leader in Malayalam-language cinema — that is most affordable thanks to the freemium model. Many movies are free to watch, albeit with advertisements. We’ve explicitly marked those. And many other titles fall under Disney+ Hotstar VIP, except those without local-language dubs, which are exclusive to Disney+ Hotstar Premium. Where it lags behind is technology, as Disney+ Hotstar continues to offer stereo sound for movies.

To pick the best movies on Disney+ Hotstar, we relied on Rotten Tomatoes, Metacritic, and IMDb ratings to create a shortlist. The last of them was preferred for Indian films given the shortfalls of reviews aggregators in that department. Additionally, we used our own editorial judgement to add or remove titles from the shortlist. This list is updated routinely when there are any worthy additions or if some movies are removed from the service, so bookmark this page and keep checking in. Here are the best films currently available on Disney+ Hotstar, sorted alphabetically. 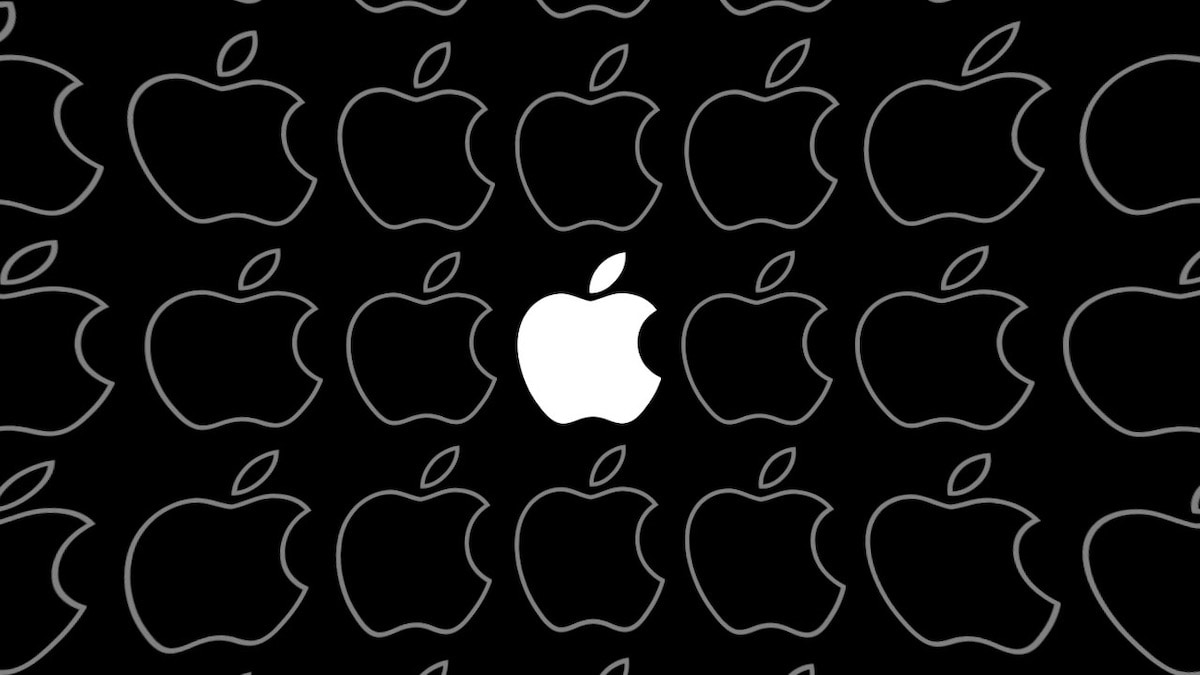 Apple TV+ Gets Into Licensing to Better Compete With Netflix, Amazon, Disney: Report 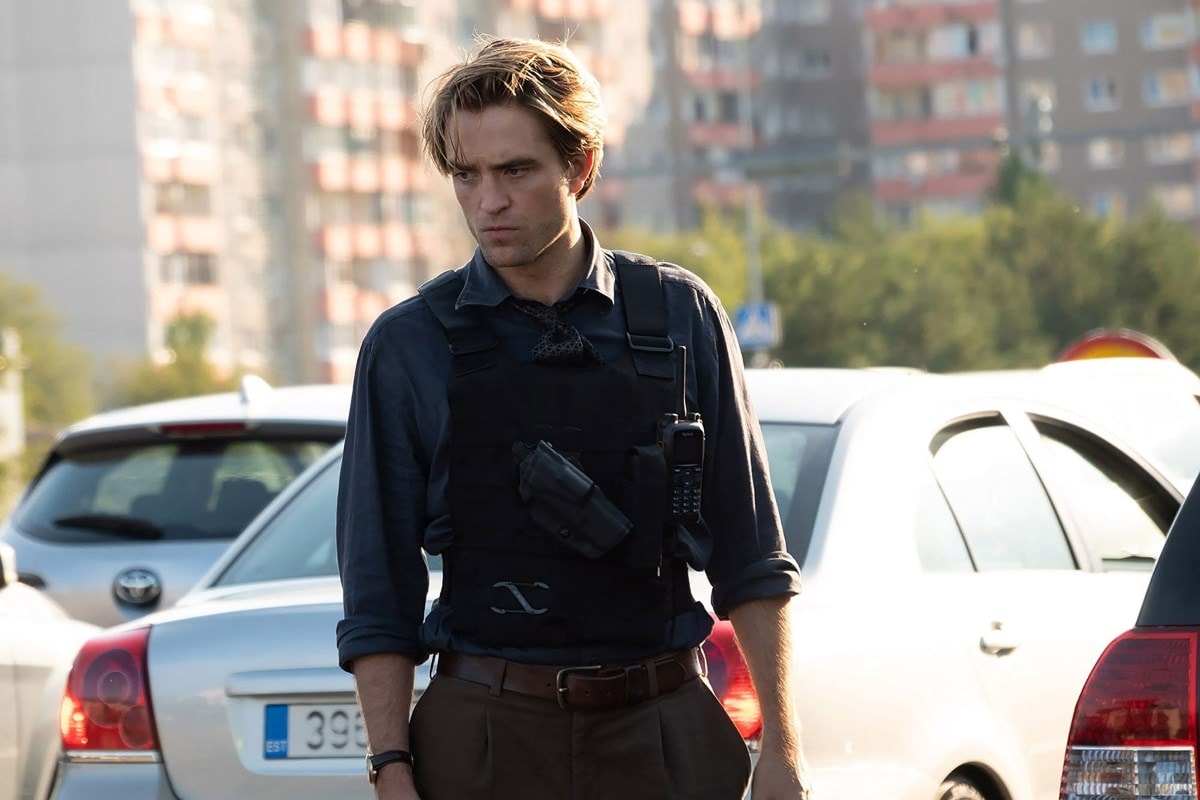 Tenet Release Date Set for August–September in Over 70 Countries 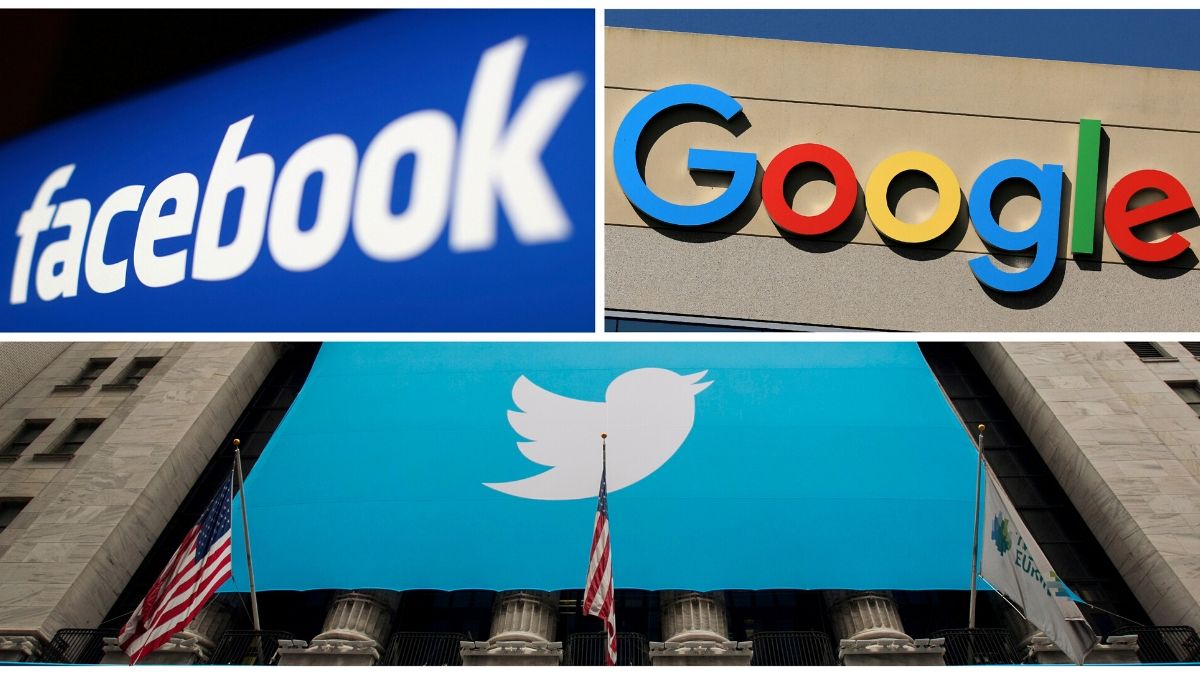