WASHINGTON: English actor Thandie Newton turned down a role in 2000 hit Charlie’s Angels because of inappropriate comments about her body made by film’s top executives while discussing the movie with her.

ANI quoted Newton as claiming, “One of the biggest movies I didn’t end up doing was because the director said to me, ‘I can’t wait for this. The first shot is going to be … You’re going to think it’s like yellow lines down a road, and you pull back and you realise it’s the stitching because the denim is so tight on your a** it’s going to look like tarmac. I was like, ‘Oh, I don’t think we’re going to go down this road together.’”

The film was directed by McG.

According to Newton Sony Pictures honcho Amy Pascal suggested that her character needed to be more “believable” as college-educated. When Newton explained that she had attended Cambridge, Pascal allegedly replied, “Yeah, but you’re different. Maybe there could be a scene where you’re in a bar and she gets up on a table and starts shaking her booty.”

Newton added, “She’s basically reeling off these stereotypes of how to be more convincing as a black character. Everything she said, I was like, ‘Nah, I wouldn’t do that. She’s like, ‘Yeah but you’re different.’”

In a statement to Vulture, Pascal said, “While I take her words seriously, I have no recollection of the events she describes, nor do any of her representatives who were present at that casting session. I’ve long considered Thandie a friend; I’m thankful that I’ve had the chance to make movies with her; and I hope to work with her again in the future.” 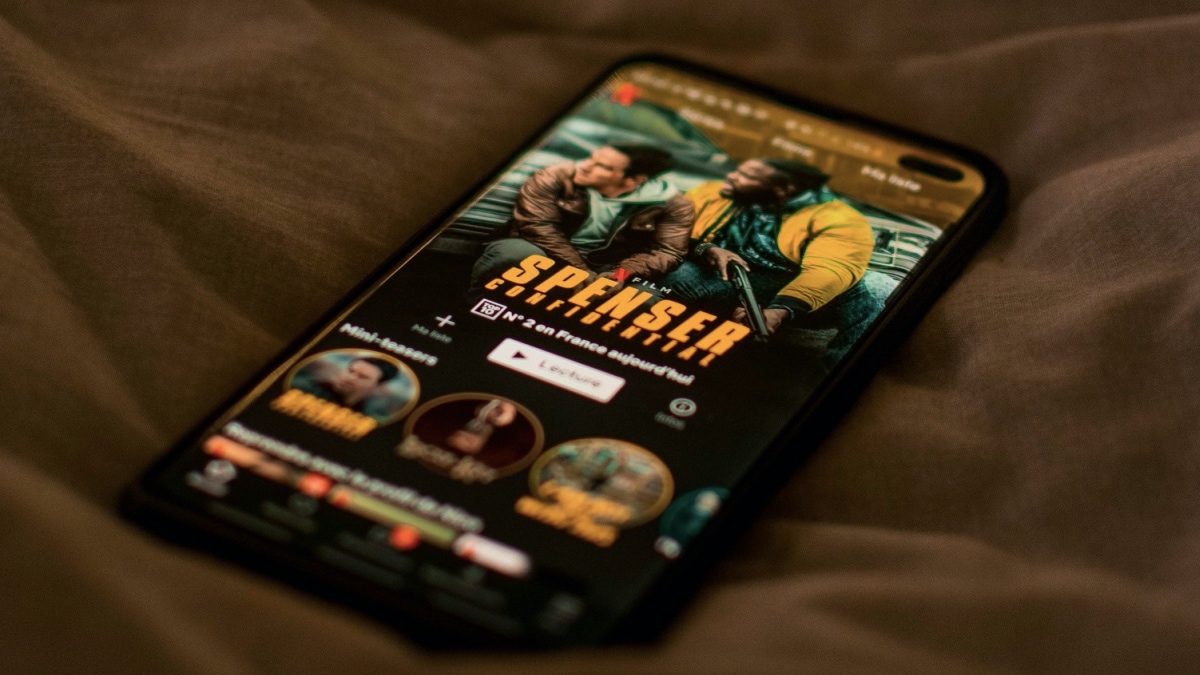 Netflix, Zee5 See Over 200 Percent Increase in Interest in India During Lockdown: JustWatch 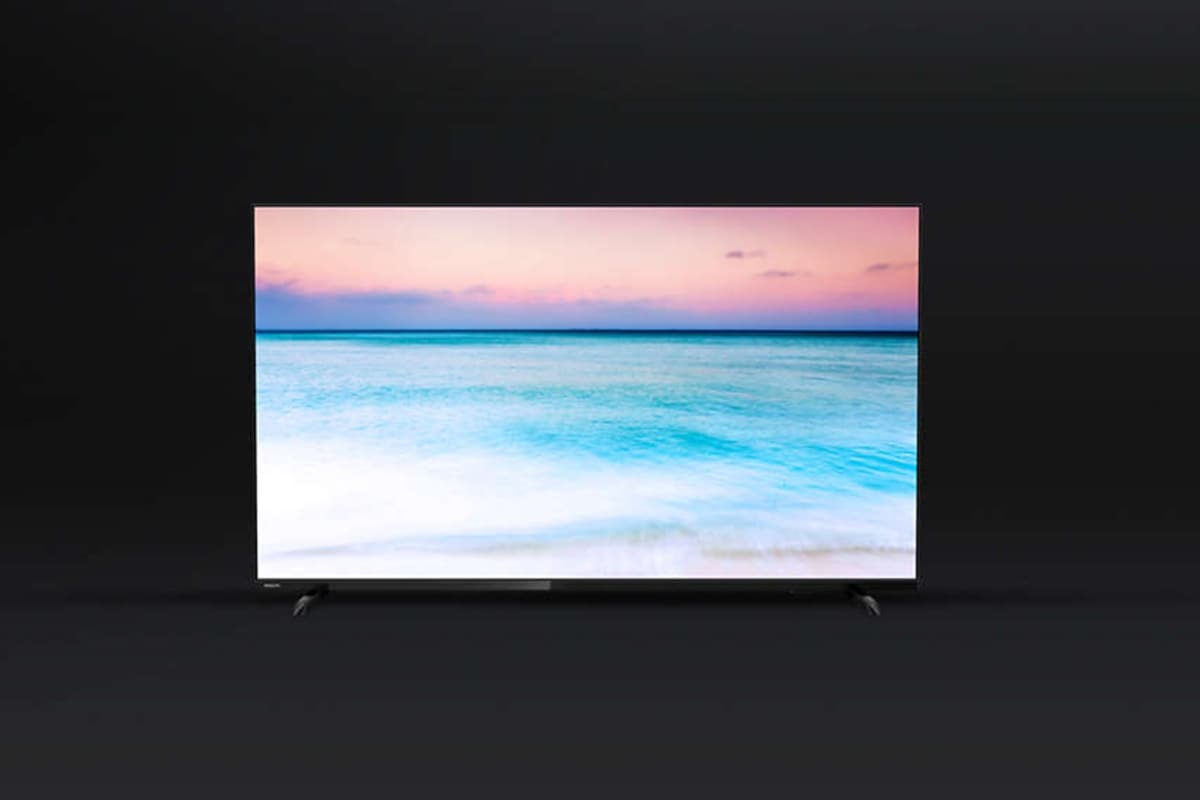