Warner Bros has played around with its movie calendar once again, thanks to the ongoing coronavirus pandemic. Tenet — Christopher Nolan’s time-bending espionage epic — has been pushed back two weeks from July 17 to July 31. Wonder Woman 1984 — the Gal Gadot-led DC sequel — has been delayed nearly two months, from August 14 to October 2. Godzilla vs. Kong — the fourth chapter in the MonsterVerse franchise — has been driven back six months from November 20 to May 21, 2021. The Tom & Jerry movie will arrive over two months later than planned, on March 5, 2021 instead of December 23. And lastly, The Matrix 4 has jumped nearly a year from May 21, 2021 to April 1, 2022.

The release date changes to Warner Bros’ schedule were announced over the weekend, with Tenet finally pushing off its original mid-July slot, having held onto it as long as it practically could. Nolan and Warner Bros have been hoping to use Tenet to kick start the cinema industry, which explains why the movie with the most recent release date has received the shortest delay. But whether that will actually work is still up in the air. While cinemas have started to reopen in certain parts of the US and Europe, that’s not the case in China, where the government cancelled similar plans in Beijing this weekend after new coronavirus cases were discovered.

The Multiplex Association of India submitted safety guidelines for reopening cinemas in mid-May, but the government has noted that theatres will be part of the last phase of reopening in India — dubbed “Phase 3” — alongside international flights and public transport. The Indian government is expected to discuss “Phase 2” activities after June 30; there isn’t even a date set for “Phase 3” discussion, let alone implementation. Given the state of the coronavirus pandemic — India has been seeing over 11,000 new cases since Wednesday — it’s highly unlikely that cinemas will be open in time for Tenet’s scheduled release on July 31 in India.

Moreover, it’s unclear if audiences will feel comfortable to visit theatres so soon, while the pandemic rages on. Though US cinemas are getting the go-ahead to reopen from certain states including California, some such as Texas and Florida saw a record rise after reopening economies. And a UK survey which reported its findings in early June said that only 19 percent of respondents are willing to go to cinemas after they reopen in July. For what it’s worth, 75 percent would eventually return to theatres, but only after social distancing and rigorous cleaning was apparent.

With its new July 31 date, Tenet might not be the first big post-lockdown movie anymore. Disney still has its live-action reimagining of Mulan pegged for July 24, but it remains to be seen if the studio will hold onto that. 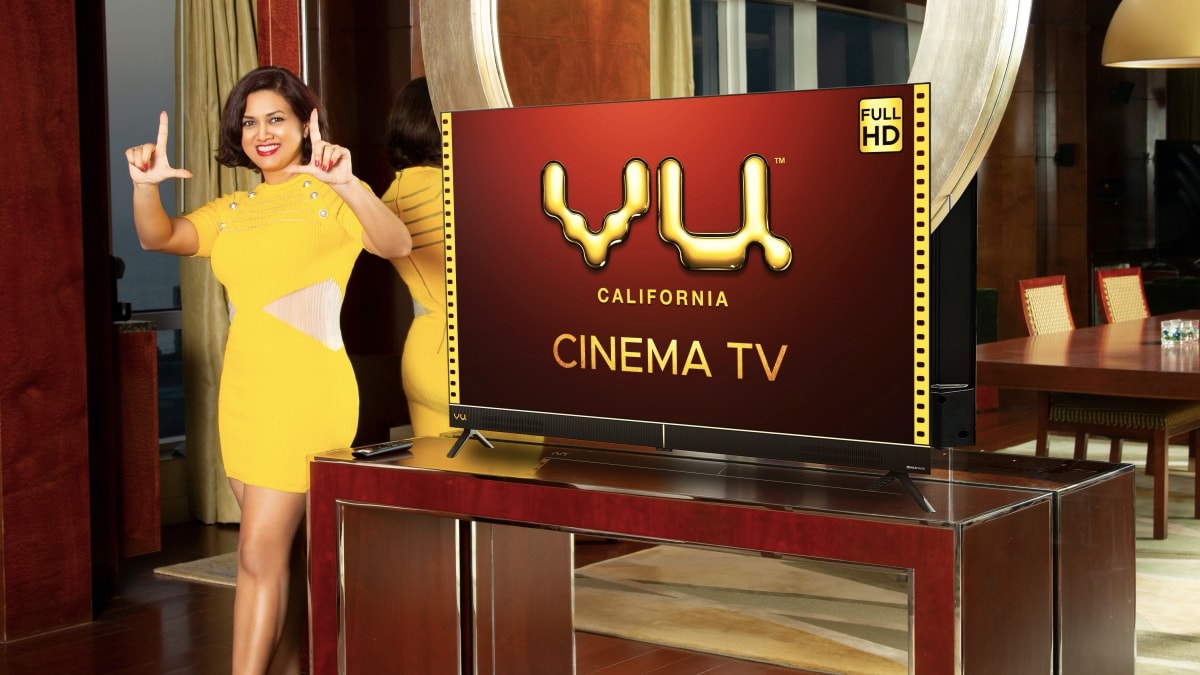