Chinese internet giant Tencent said Thursday it had bought some assets of struggling Asian streaming service Iflix, in a major expansion of its online video presence in the region.

Western firms, led by Netflix, dominate streaming globally but companies from the world’s number two economy have been taking tentative steps outside their home market recently.

Tencent said it had purchased the “content, technology and resources” of Malaysia-headquartered Iflix, which operates in 13 markets in South and Southeast Asia.

“This is in line with our strategy to expand our international streaming platform, WeTV, across Southeast Asia and provide users with international, local and original high-quality content,” the company said in a statement.

The company did not reveal the value of the deal but entertainment outlet Variety said it was worth “several tens of millions of dollars”, citing sources familiar with the agreement.

The range of content on Iflix includes many original shows catered for local audiences. It gives away some content for free while making money from ads, while also offering a subscription-based premium service.

The company, launched in 2015, was reportedly poised for an IPO in Australia but ditched the plans after the coronavirus pandemic sparked turmoil in stock markets across the world.

It was then forced to seek bids from other companies, Variety reported.

Tencent is one of the world’s biggest online gaming companies, but has been seeking to expand into new areas.

It launched its first overseas video streaming service in Thailand last year but the Iflix purchase is a far bigger move.

A major competitor at home, Baidu-controlled iQiyi, has also started expanding in Asia but has only taken small steps so far.

Tencent reported in May a sharp rise in first-quarter net profit after a surge in demand for its online games as the coronavirus pandemic forced people to stay at home. 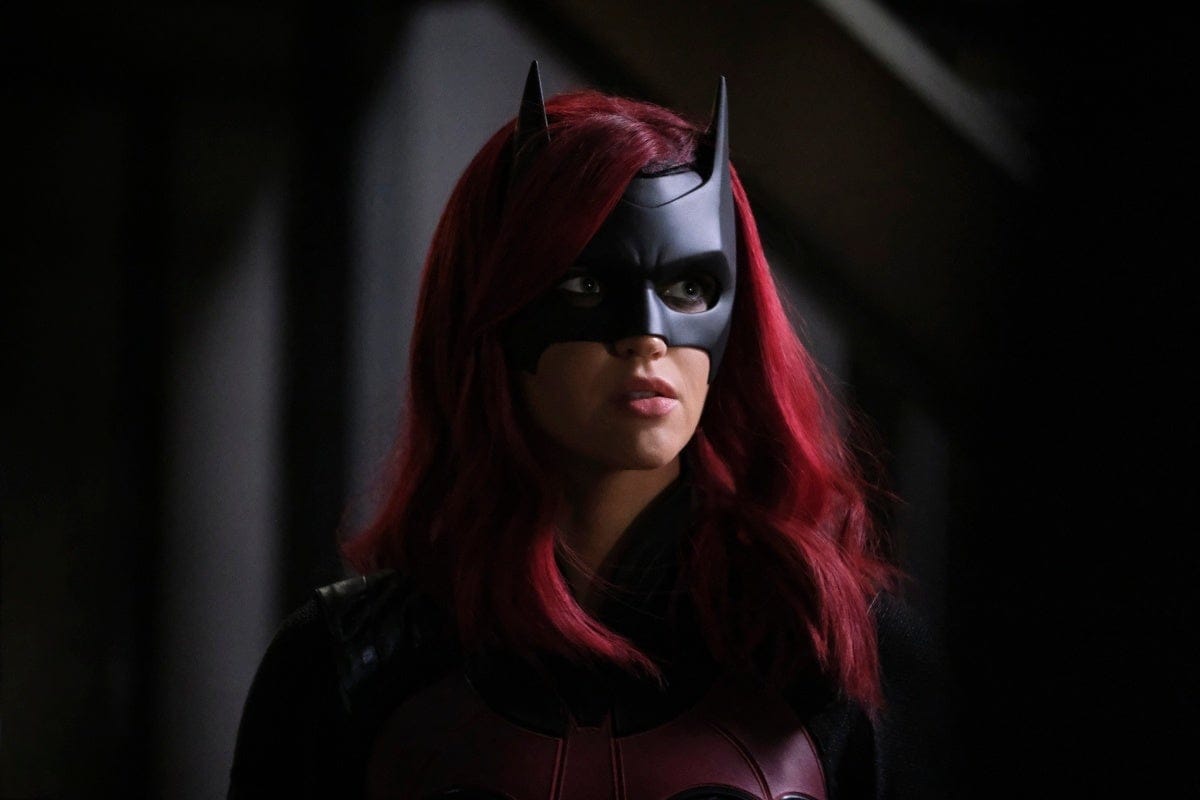 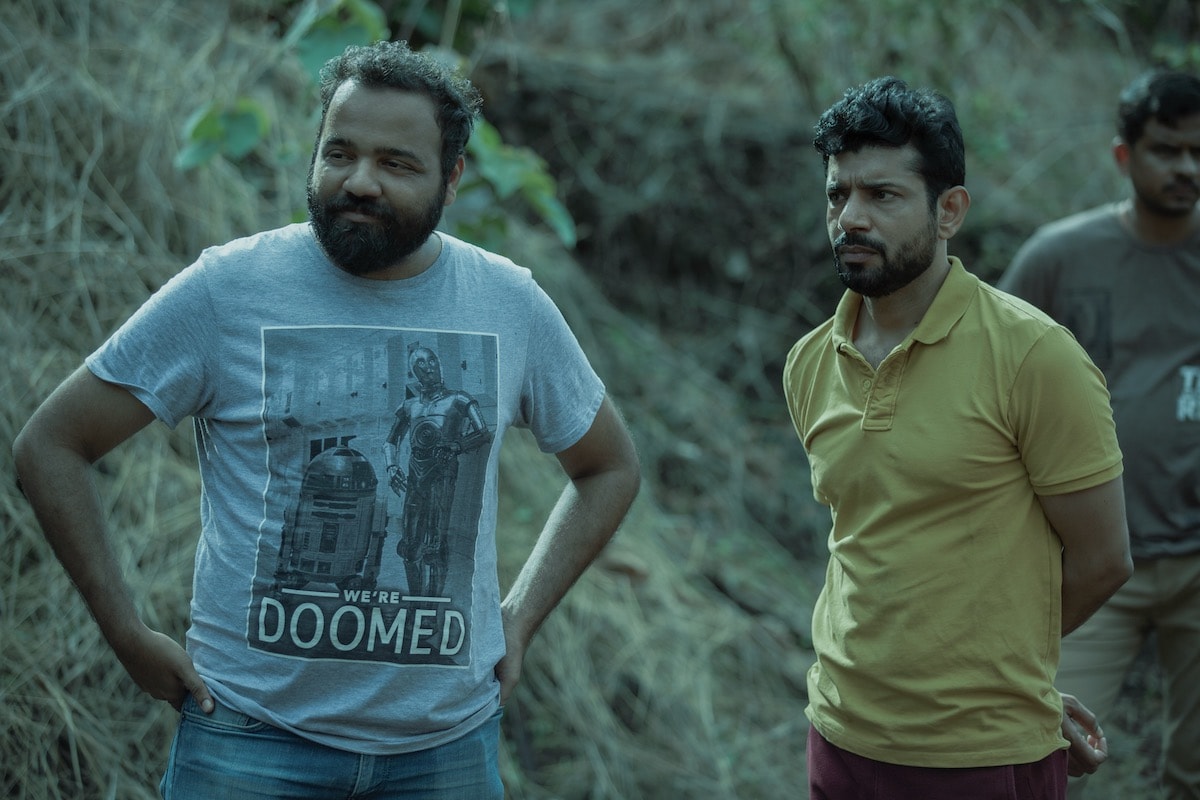 Betaal Directors on Horror References In, Their Approach to India’s First Zombie Series