TCL Electronics on Wednesday announced that it is set to launch its 4K and 8K QLED AI Android smart TV range in India in June. The new smart TV models by the Chinese company will be based on the quantum dot display technology and include features such as Dolby Vision as well as IMAX support. TCL in January launched its C8-series 4K AI smart TVs in the country — alongside bringing its AI Ultra-Inverter Air Conditioners. The existing smart TV models by the company come with far-field voice recognition technology.

The new smart TV series by TCL will come in 4K and 8K QLED options and run Google’s Android TV, the company revealed through a press note. The new TV models will have Motion Estimate and Motion Compensation (MEMC) that is touted to enable stable picture quality without any motion blur at 120Hz screen refresh rate. Further, you’ll get the quantum dot display technology to offer a 3D-like depth image experience.

The upcoming smart TVs will also come with an external soundbar, designed by Onkyo. This soundbar will have Dolby Atmos support to provide a theatre-like sound delivery, the company said. There will also be Dolby Vision support for an enhanced HDR-viewing experience. Further, the new TVs will have artificial intelligence (AI) to customise image results. 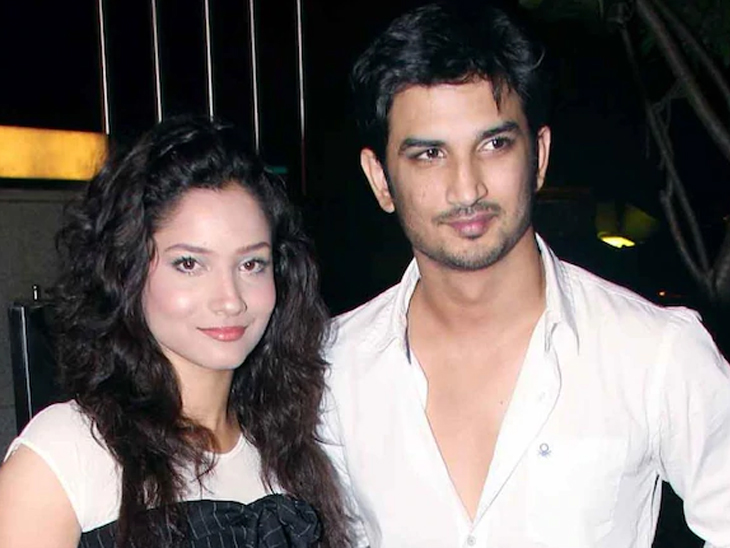 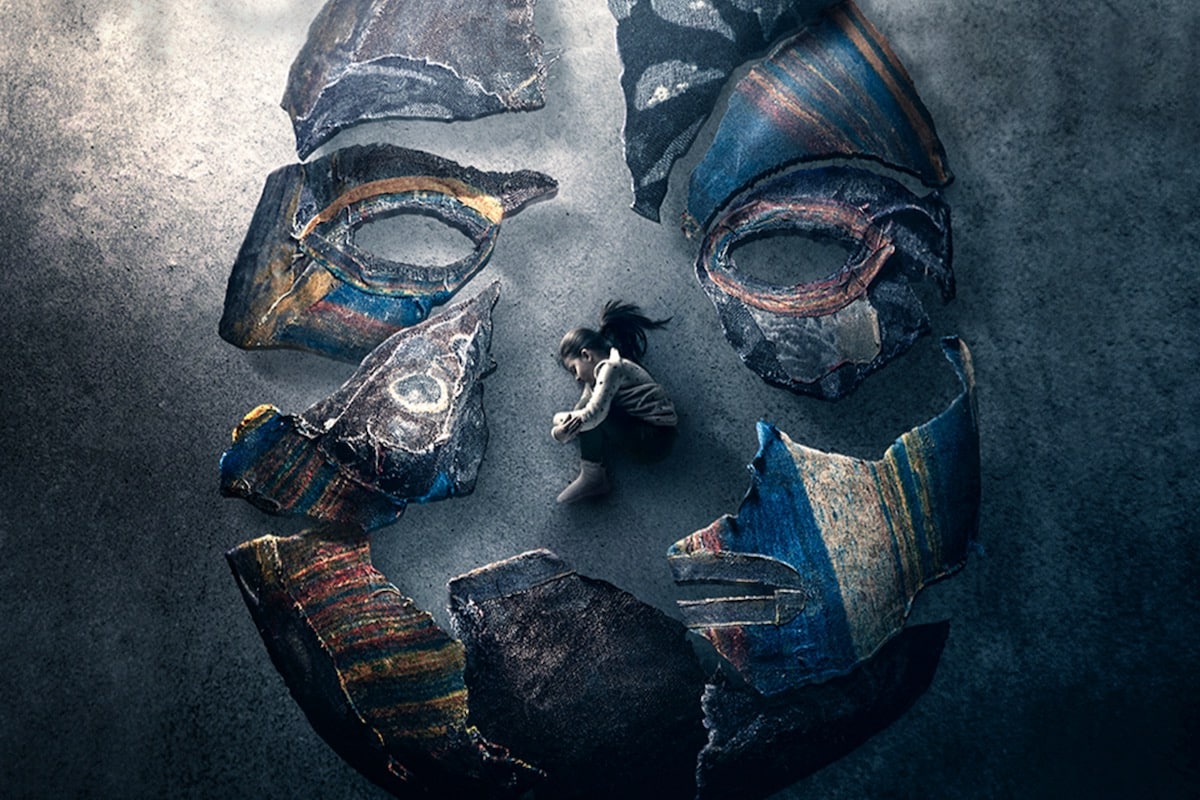