Star Wars is expanding on TV. Disney+ and Lucasfilm have announced Star Wars: The Bad Batch, an animated series that’s a spin-off of the recently-concluded Star Wars: The Clone Wars series. The new Star Wars TV show will be about the titular squad of elite and experimental clones who each have a special skill of their own and whose genetic code is different from those in the Clone Army. Set in the immediate aftermath of the Clone War, Star Wars: The Bad Batch will follow them as they take on daring mercenary missions and struggle to stay afloat and find new purpose.

“Giving new and existing fans the final chapter of Star Wars: The Clone Wars has been our honour at Disney+, and we are overjoyed by the global response to this landmark series,” Disney+ senior vice president for content Agnes Chu said in a prepared statement. “While The Clone Wars may have come to its conclusion, our partnership with the groundbreaking storytellers and artists at Lucasfilm Animation is only beginning. We are thrilled to bring Dave Filoni’s vision to life through the next adventures of the Bad Batch.”

Though The Bad Batch is the only animated series on the Star Wars roster, it’s far from the only series in development. There are two prequel series centred on Rogue One’s Cassian Andor (Diego Luna), and Obi-Wan Kenobi (Ewan McGregor) in the works, while Russian Doll co-creator Leslye Headland is helming a female-centric series that’s set in a different timeline than the others. All three are live-action.

On the film side of things, The Last Jedi writer-director Rian Johnson is crafting a new trilogy with no connection to the Skywalker saga. Marvel Studios president Kevin Feige has an idea he will work on with Lucasfilm president Kathleen Kennedy. Thor: Ragnarok director Taika Waititi and 1917 writer Krysty Wilson-Cairns are collaborating on another idea.

Star Wars: The Bad Batch will première on Disney+ Hotstar in 2021. 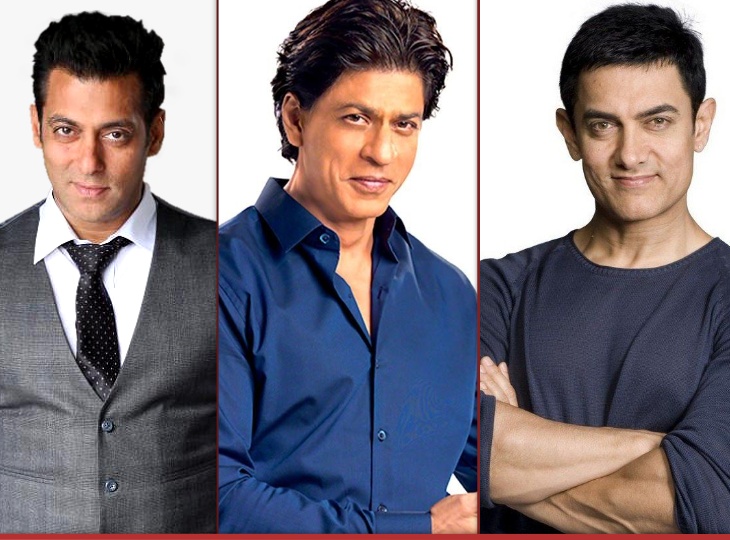 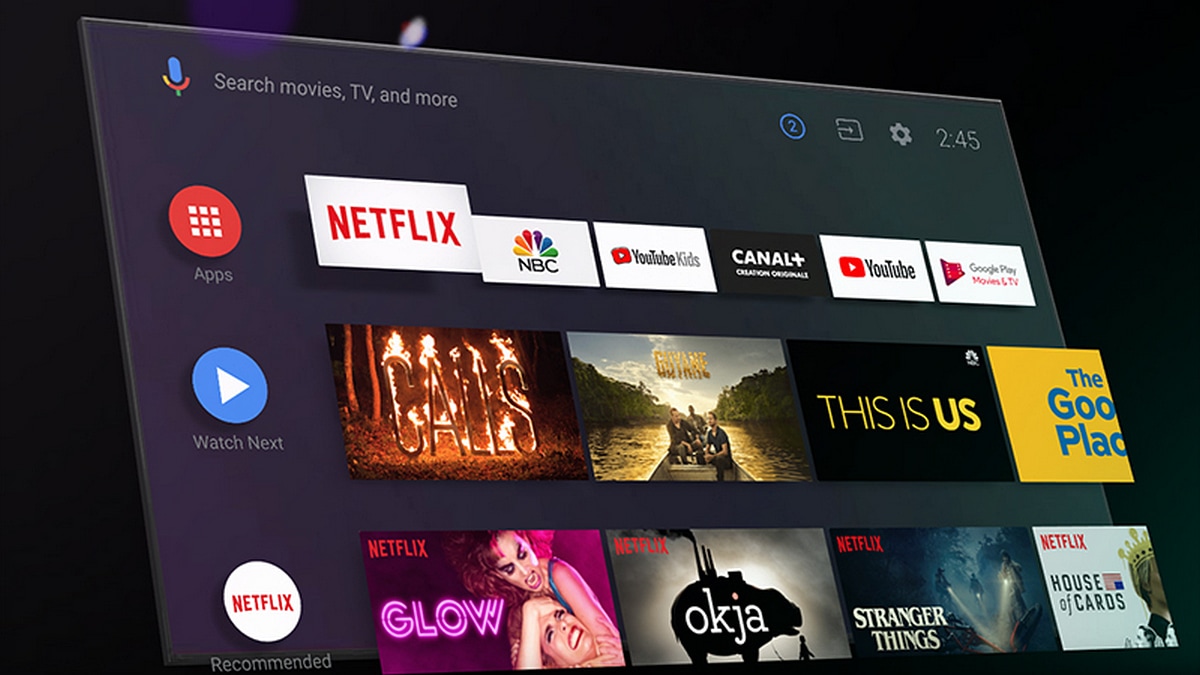