Star Trek: Discovery season 3 begins October 15 on CBS All Access in the US, CBS has announced with a short video featuring series lead Michael Burnham (Sonequa Martin-Green). Netflix — which has the global rights except the US and Canada, where it’s on Crave — has yet to announce a release date for Star Trek: Discovery season 3, but given the fact that it has aired all past episodes the next day after the US, expect it to start October 16 in India and across the world. Discovery will return after an 18-month break, as against the 14-month gap between seasons 1 and 2.

[Spoiler alert] At the end of season 2, the Discovery crew followed Burnham through a wormhole and ended up over 900 years into the future, where the Federation is a shadow of its former self. This also frees Star Trek: Discovery from the continuity it had placed itself in, giving the show what Martin-Green has described as a “blank slate”. The Star Trek series also has a new co-showrunner on season 3 in Michelle Paradise alongside co-creator Alex Kurtzman, who oversees everything Trek TV at CBS Studios.

Under Kurtzman, Star Trek has grown massively since the revival began with Discovery in 2017. We’ve got a second series Star Trek: Picard with Patrick Stewart reprising his role; two Discovery spin-offs in Star Trek: Section 31 with Yeoh’s Philippa Georgiou and Star Trek: Strange New Worlds with Pike, Spock, and Number One from Discovery season 2; and two animated series in Star Trek: Lower Decks — premiering August in the US — from a Rick and Morty alum, and Star Trek: Prodigy aimed at younger audiences.

“After following Commander Burnham into the wormhole in the second season finale, season three of Star Trek: Discovery finds the U.S.S. Discovery crew landing into an unknown future far from the home they once knew. Now living in a time filled with uncertainty, the U.S.S. Discovery crew, along with the help of some new friends, must work together to restore hope to the Federation.” 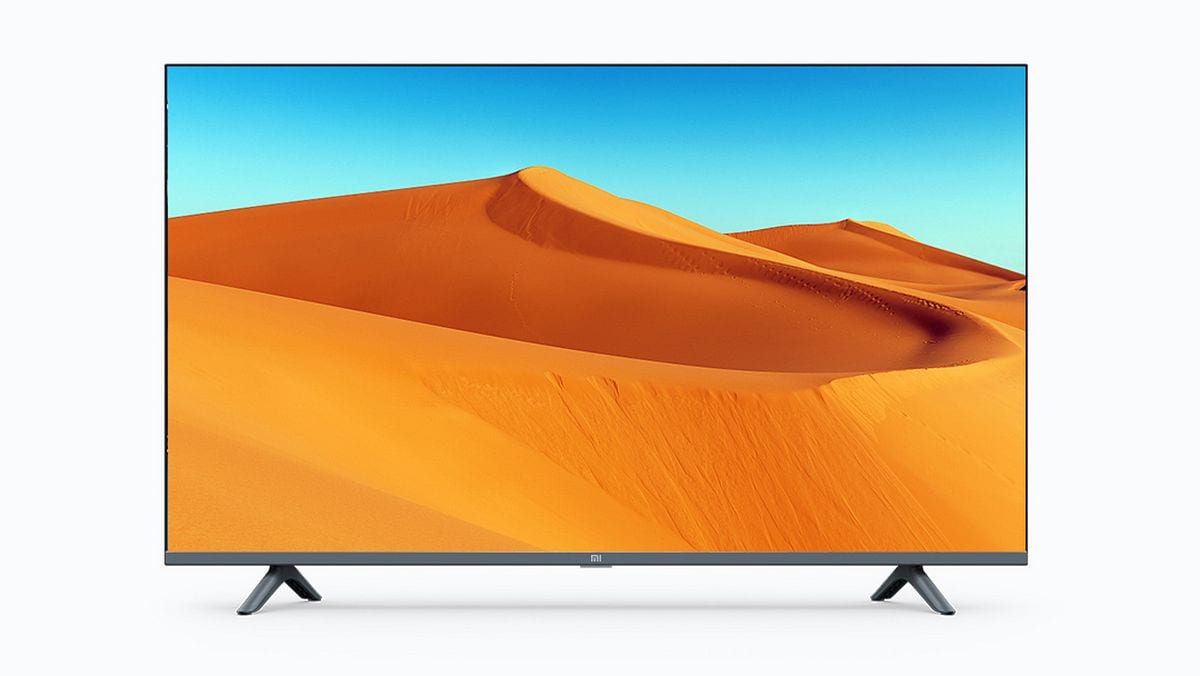 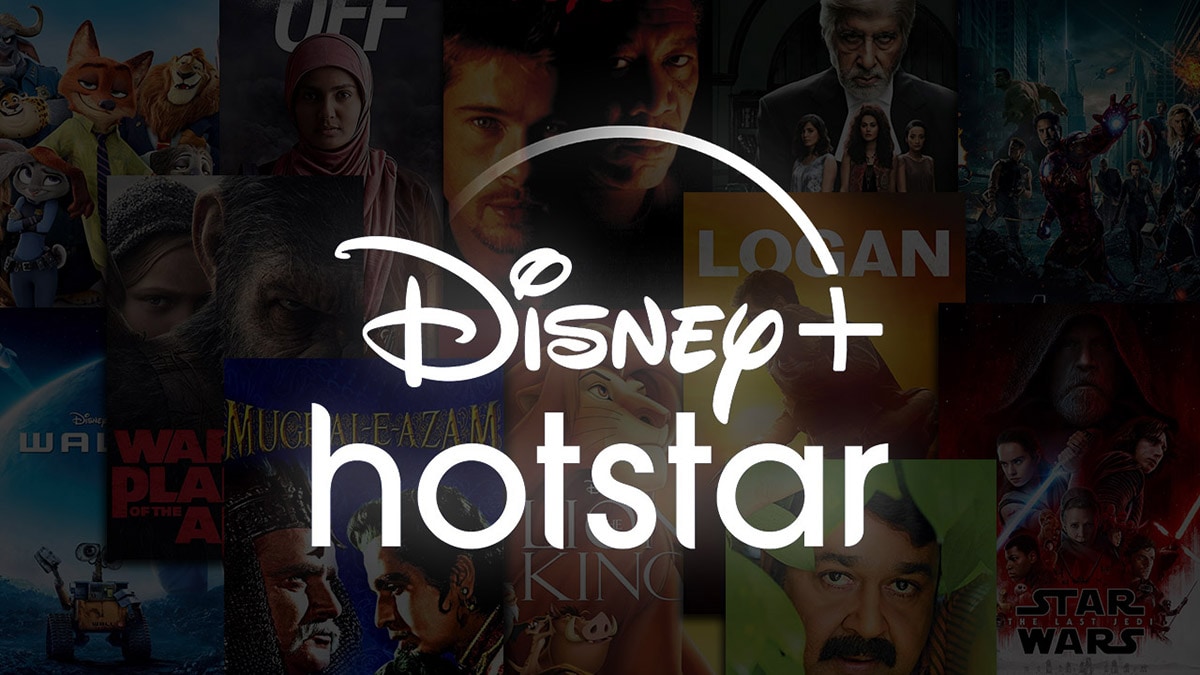