Two NASA astronauts gearing up to ride SpaceX’s new space taxi will now be on a mission planned to last more than a month, instead of a week, to help the short-handed crew aboard the International Space Station, the US space agency said on Friday.

The launch is scheduled for May 27 from Kennedy Space Center in Florida and will arrive at the ISS the following day. The mission, SpaceX’s first carrying humans, marks the company’s climactic test before NASA can certify its Crew Dragon capsule for regular operational flights.

Space Shuttle veterans Bob Behnken and Doug Hurley are set to be the first astronauts launched from American soil since the shuttle program was terminated in 2011.

The mission’s extension allows Hurley and Behnken to help swap out the station’s batteries, a task that requires an outside spacewalk the current US resident on the ISS, Chris Cassidy, could not do alone.

The two astronauts embraced the mission extension, with Hurley saying it could last anywhere from one to four months.

“I think that it being in the summertime, hopefully with a May 27 launch date, we’re hitting a good time so that my son will be able to follow the mission a little more closely than he would if he was in school,” Behnken said.

SpaceX and Boeing have been awarded a combined $7 billion (roughly Rs. 53,000 crores) to build separate crew transportation systems under the Commercial Crew Program, NASA’s flagship campaign to use the private sector for ISS missions and curb its reliance on Russia’s Soyuz rocket.

“We currently are supporting the station with the bare minimum,” NASA administrator Jim Bridenstine said on Friday. “Without the presence of Behnken and Hurley, we otherwise would likely defer such an operation until additional NASA crew members are available.”

Kirk Shireman, NASA’s ISS program manager, told reporters on Friday that the agency is basing the length of Hurley and Behnken’s mission on how quickly SpaceX can finish preparations on its next capsule.

Delays with development of both SpaceX and Boeing vehicles have led NASA to extend its reliance on Russia, forcing the space agency to buy additional seats on the Soyuz rocket to ferry more astronauts to space. 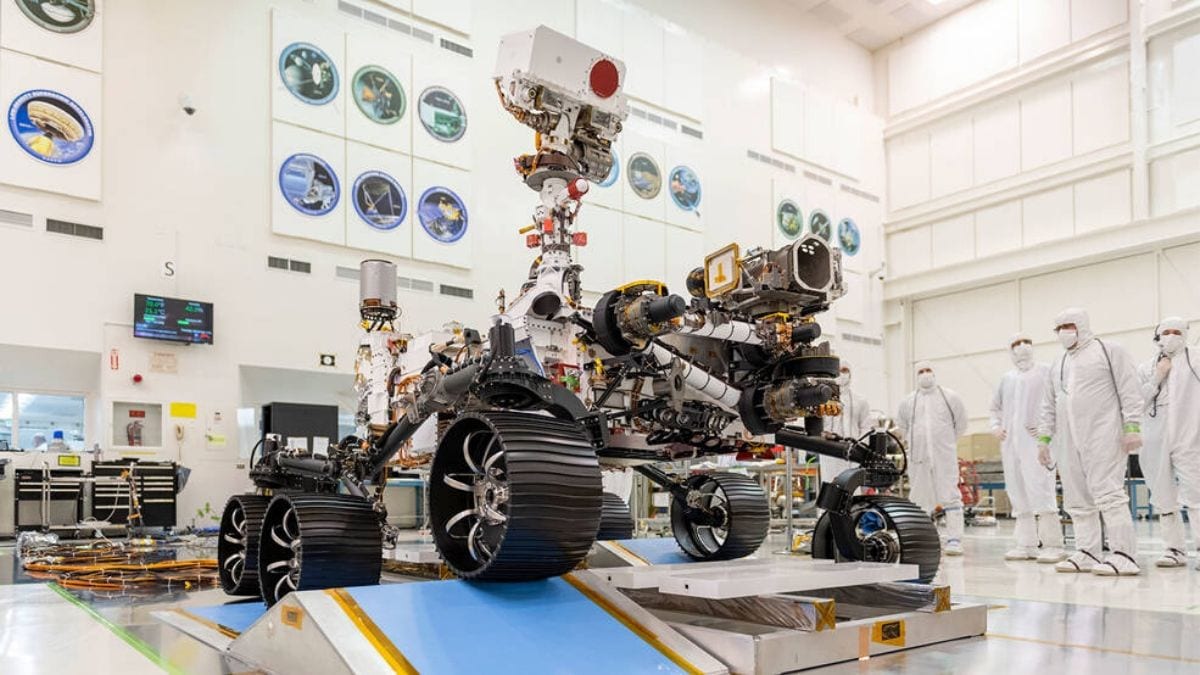 NASA Mars Rover Perseverance Is Brawniest and Brainiest One Yet, to Lift Off on July 30 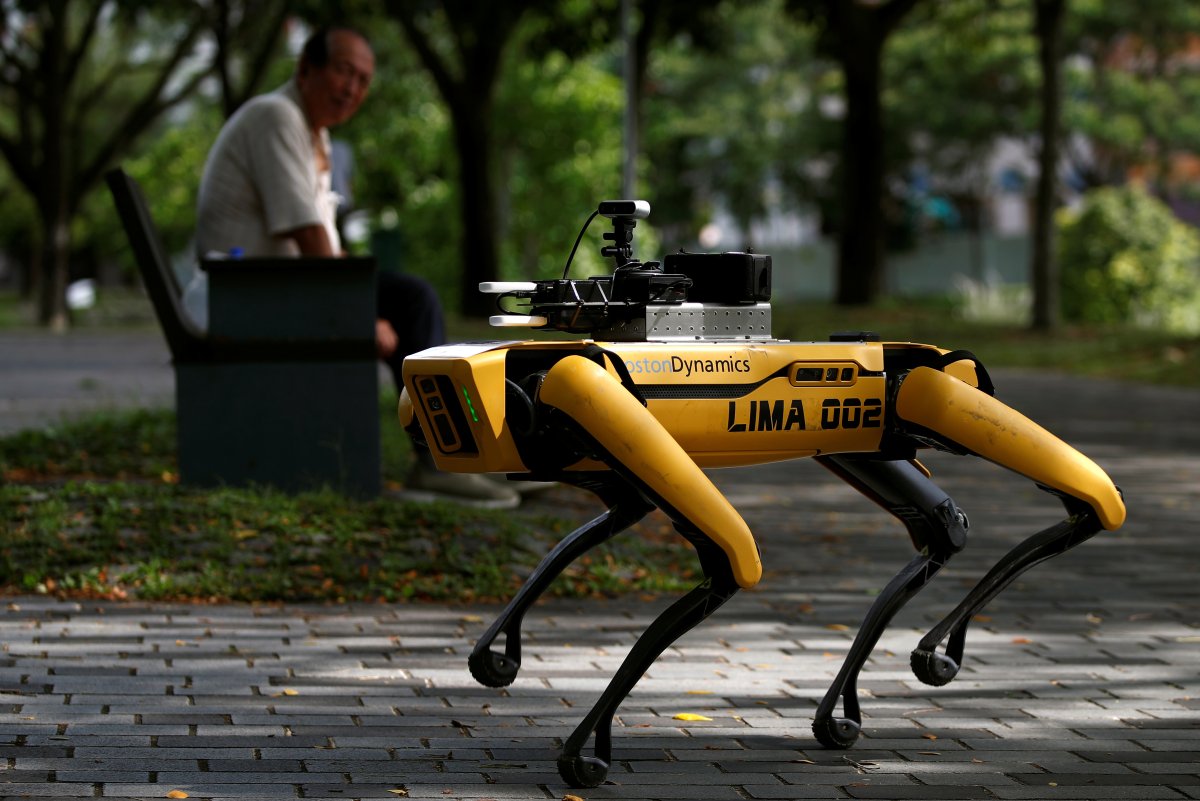 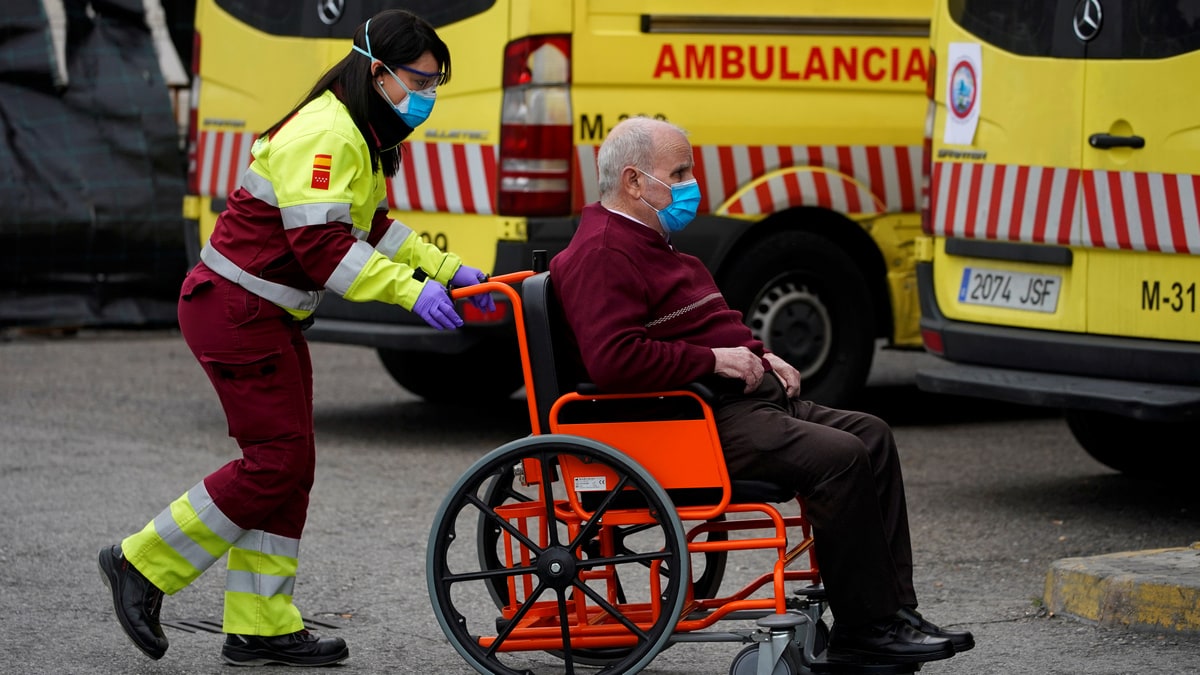 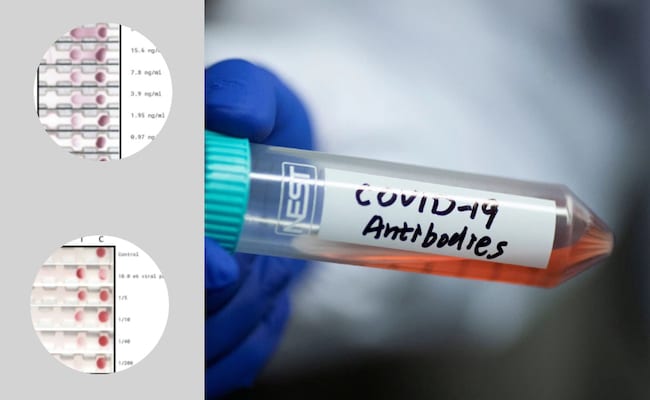