South Korea is testing a new quick response (QR) code system this week to log visitors at high-risk entertainment facilities, restaurants and churches in a bid to track coronavirus cases and prevent further spread of the disease.

The decision to mandate QR codes to register visitors’ identities came after authorities struggled to trace people who had visited a number of nightclubs and bars at the centre of a virus outbreak last month after much of the information on handwritten visitor logs was found to be false or incomplete.

Starting June 10, visitors to nightclubs, bars, karaoke clubs, daytime discos, indoor gyms that hold group exercises, and indoor standing concert halls, will be required to use any of a number of commercially available apps to generate a one-time, personalised QR code that can be scanned at the door.

Local governments may also designate other high-risk facilities such as libraries, hospitals, restaurants, or churches.

The person’s information will be logged in a database kept by the Social Security Information Service for four weeks, before it is automatically deleted, according to South Korea’s Ministry of Health and Welfare.

Ahead of the rollout of the new system, the ministry is testing the system at 17 facilities, including entertainment spots, churches, libraries, restaurants, and a hospital.

Some local governments have already implemented similar QR requirements after the nightclub outbreak, which led to at least 270 cases and raised fears of a second wave of infections.

Seongdong-gu, a district in the capital city of Seoul, established QR code systems at 172 facilities, according to the district office.

“I think customers feel safer as personal information is managed under the control of a government system, not individually by us,” said Cheon Min-woo, who manages an internet cafe in Seongdong-gu.

Shin No-ah, a 19-year-old university student who was visiting the Internet cafe, said the system was convenient and it was worth the privacy trade-off.

“Regarding the privacy infringement issue, we just give our mobile phone number, so it is essential for government to trace coronavirus cases.”

Is Realme TV the best TV under ₹ 15,000 in India? We discussed this on Orbital, our weekly technology podcast, which you can subscribe to via Apple Podcasts or RSS, download the episode, or just hit the play button below. 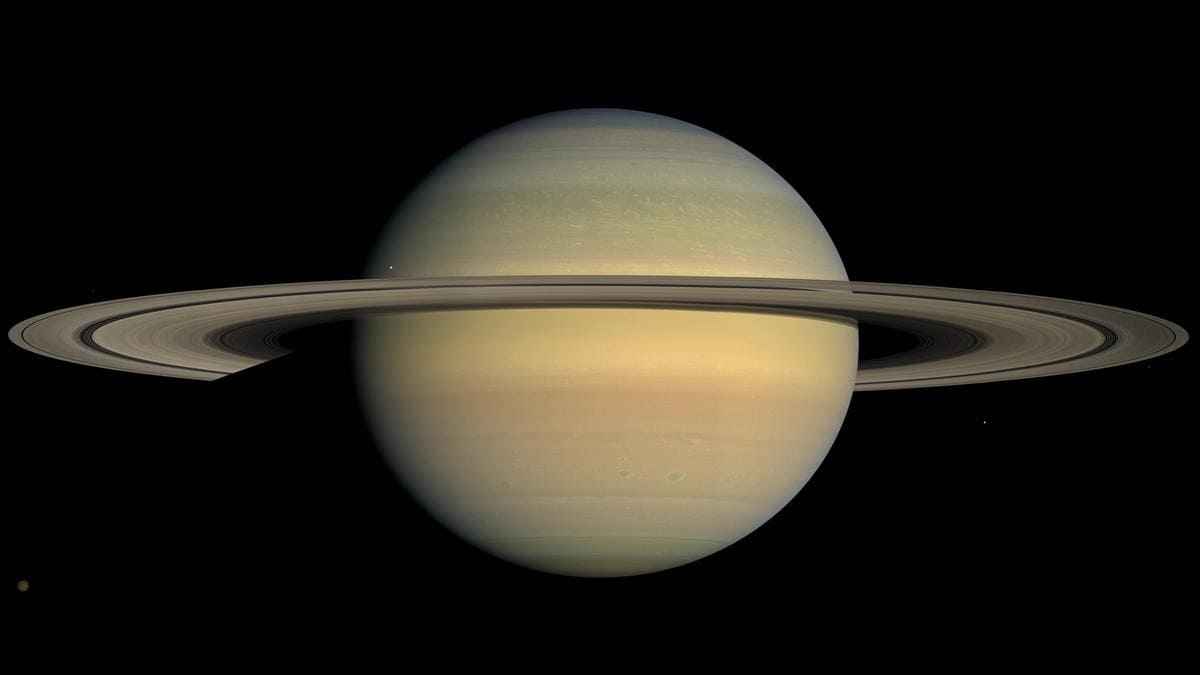 How to rid East Africa of locusts? Serve them in a kebab or drive them to cannibalism 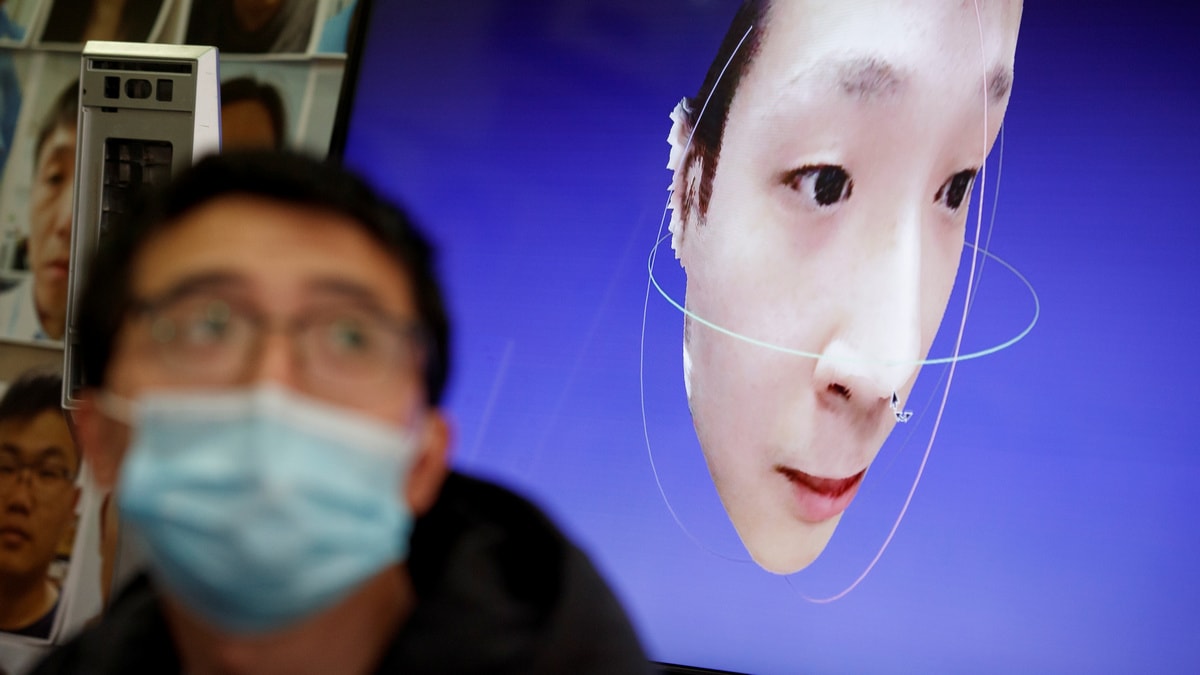