The “all new” SonyLIV arrives Thursday, June 18, with at least three new originals and exclusive series, Sony Pictures Networks India has announced. They star the likes of Ranvir Shorey (Khosla Ka Ghosla) and Jimmy Shergill (A Wednesday!). The cost of a SonyLIV Premium subscription will also increase after June 18, though a new price has yet to be announced. You can still pick up an annual SonyLIV subscription for Rs. 499 for the next three days. Meanwhile, the “all new” SonyLIV facelift has already rolled out across its mobile apps and website, which borrows from both Netflix and Disney+ Hotstar.

Among the three new SonyLIV offerings at launch, we’ve the previously announced Shergill-starrer Your Honor, a Ludhiana-set remake of an Israeli original about an honest judge who obstructs justice after his son is involved in a hit-and-run. Your Honor is a production of Applause Entertainment, the content arm of the Aditya Birla Group. Then there’s the legal drama For Life, starring Nicholas Pinnock (Marcella) and Indira Varma (Game of Thrones), with 50 Cent as executive producer. For Life premièred in February on ABC in the US.

That leaves the Shorey-led Kadakh, an original movie about the cheating husband Sunil (Shorey) who must maintain a cheery façade after his counterpart — the husband of the woman he’s having an affair with — kills himself on the eve of a Diwali party at Sunil’s home. Kadakh has been directed by Rajat Kapoor (Ankhon Dekhi), who admitted to sexual misconduct in 2018 during the #MeToo movement and publicly apologised on Twitter.

The “all new” SonyLIV is available Thursday with Kadakh, For Life, and Your Honor. 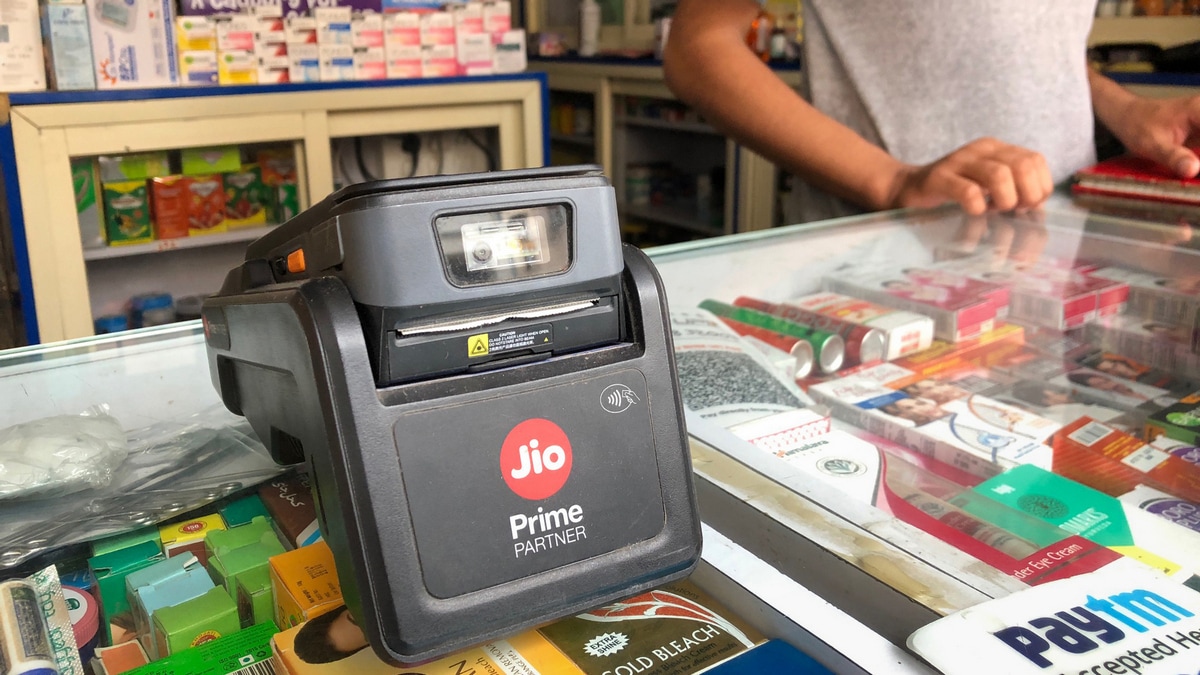 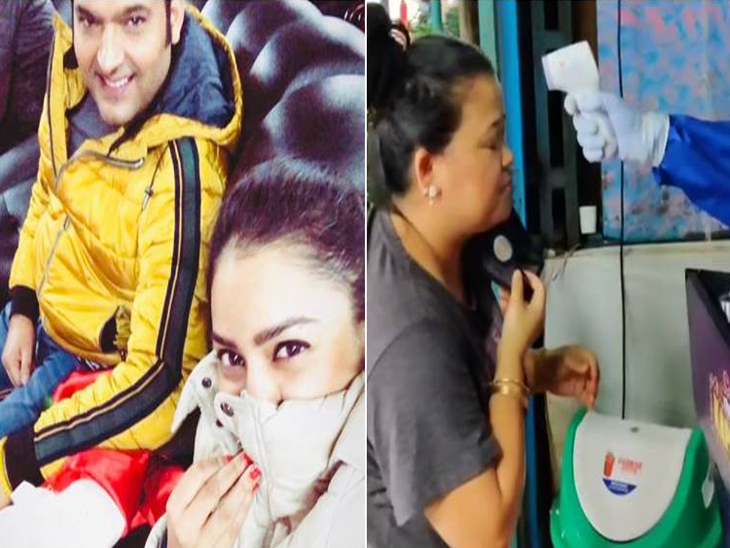