SonyLIV 2.0 has started rolling out with a new user experience and an all-new brand identity. The new update, announced as “all new SonyLIV” on Tuesday, will reach all users in about three weeks. The company has additionally announced a fresh original content catalogue that will launch in June as a part of the new LIV Premium subscription pack. The original content will feature actors such as Jimmy Shergill and Amit Sadh alongside stand-up comedian Vir Das and National Award-winning writer-director Hansal Mehta. SonyLIV is planning to make its comeback in the over-the-top (OTT) platforms market with its new update.

The most noticeable change that SonyLIV 2.0 brings is the all new user interface. The company said it has fixed many issues in its interface. For users of Amazon Prime Video and Netflix, there are some updates to provide a familiar look and feel.

SonyLIV has also updated its brand identity with the new logo that was launched on Tuesday.

The new update has been released through a phased rollout that will take around three weeks to reach all users. SonyLIV told Gadgets 360 that the update will reach Android, iOS, and other operating systems and will be available to all its smart TV apps including the one for the Fire TV platform. “Users can update the new version of the app from the respective app stores when the roll out is complete,” the company said in an emailed statement.

New content incoming
Alongside the new interface and brand identity, SonyLIV has announced the arrival of original content and Indian premieres of American TV shows such as the Kirsten Dunst-led On Becoming A God in Central Florida and For Life. There will also be content from writer-director Ashwiny Iyer Tiwari, stand-up comedian and host Kapil Sharma, director-producer Rohan Sippy, and director Samar Khan, among others. Additionally, you’ll continue to get content from Sony India’s TV channels.

“SonyLIV 2.0 is designed to create world class entertainment experience and will be home to some distinctly unique Indian stories for a global audience,” said Aman Srivastava, Head of Marketing – Digital Business, Sony Pictures Networks, in a statement.

Zoom Urges Users to Update App Before May 30 for Security Enhancements, GCM Encryption 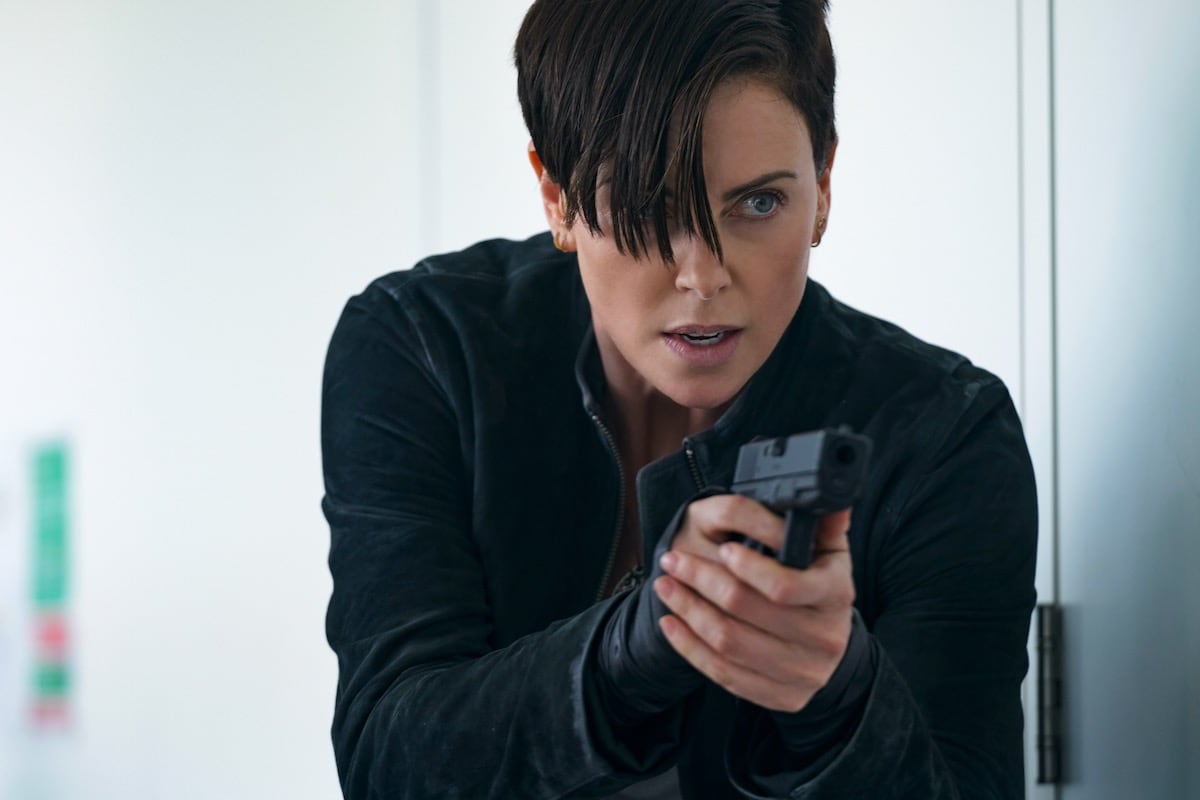 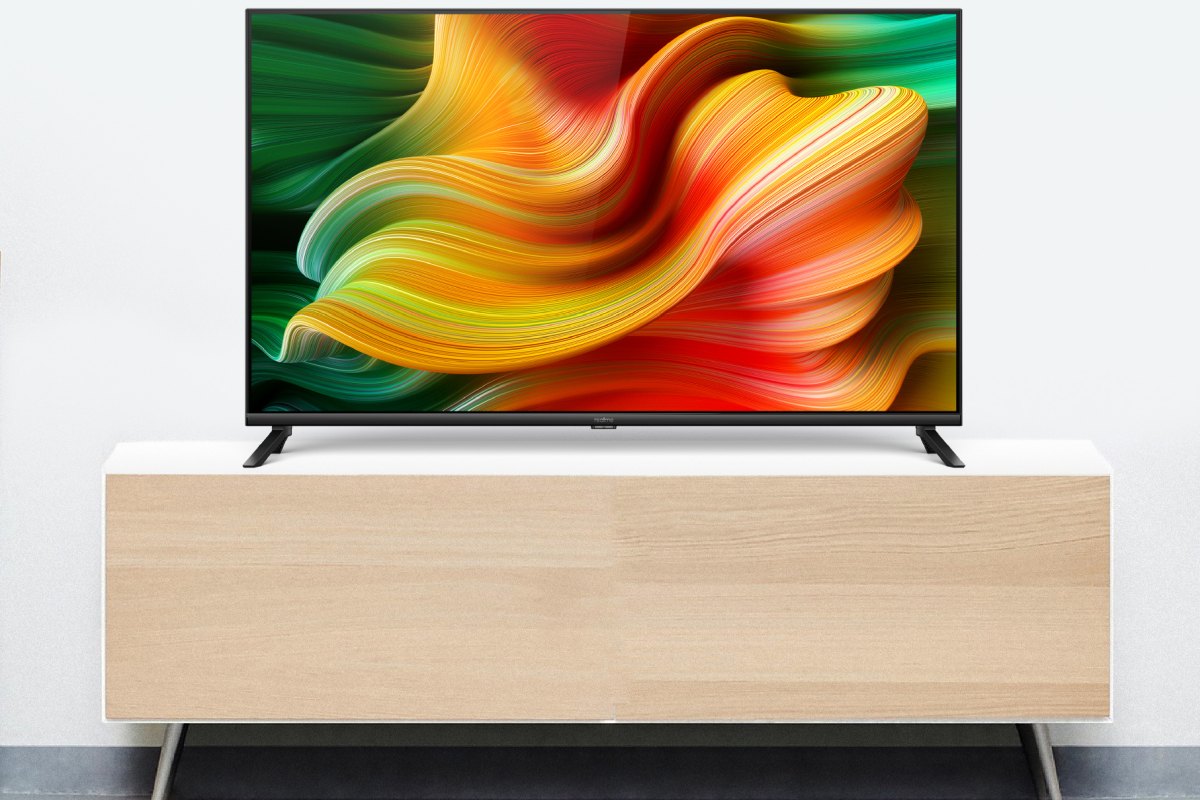 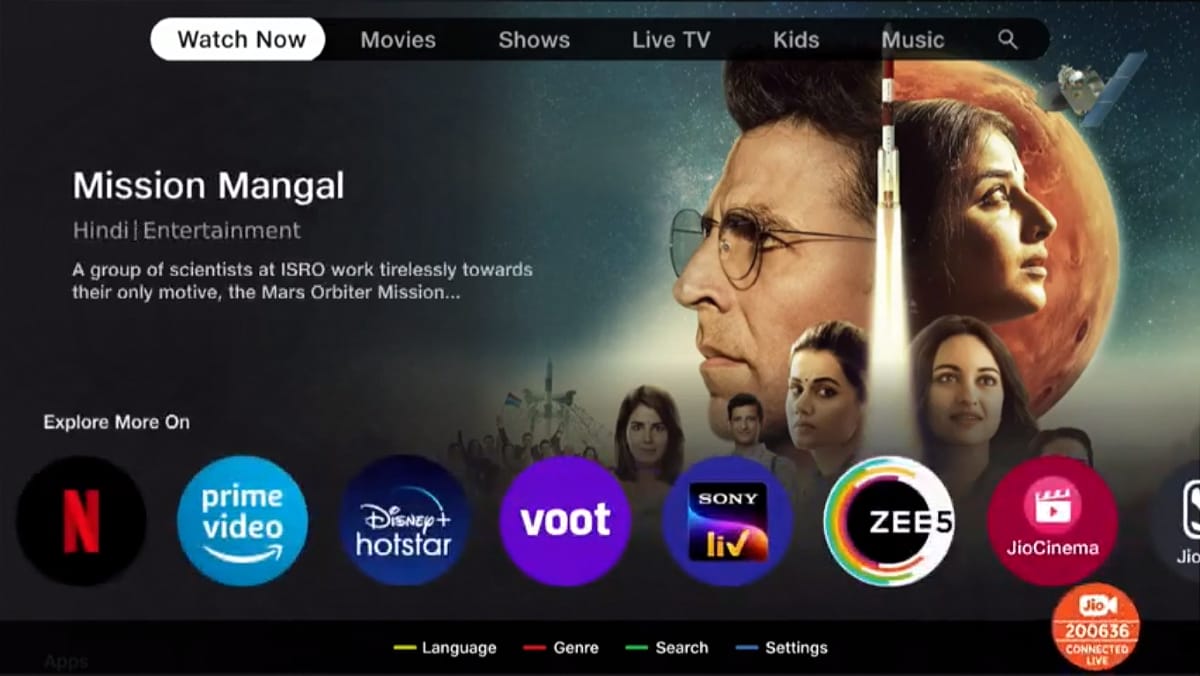