SoftBank Group-owned chip technology firm ARM said on Wednesday the chief executive officer of its China joint venture, Allen Wu, has stepped down and been replaced.

ARM said ARM China’s board of directors has appointed Ken Phua and Phil Tang as ARM China’s interim co-CEOs to replace Wu, who headed the joint venture as chairman and CEO.

Wu did not immediately respond to a message sent to his LinkedIn account.

The personnel change comes as the United States and China remain caught in a spat over technology. Last month, the Department of Commerce placed additional restrictions on smartphone maker Huawei that would prevent certain American companies from supplying to it.

Last October, the British company said it would continue to supply its designs to Huawei after ruling they did not breach US rules. 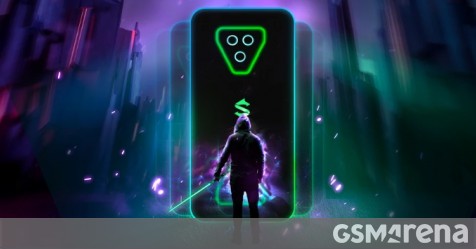 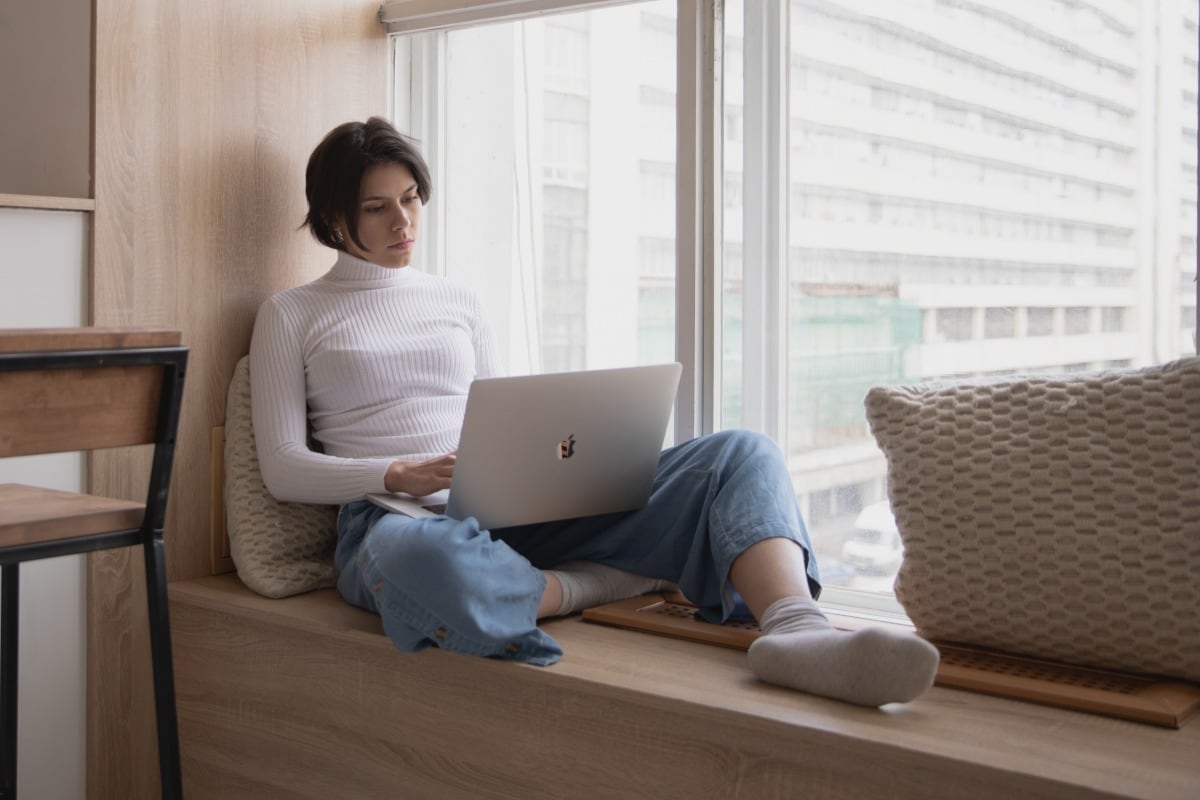 5 Laptops You Can Buy for Working from Home 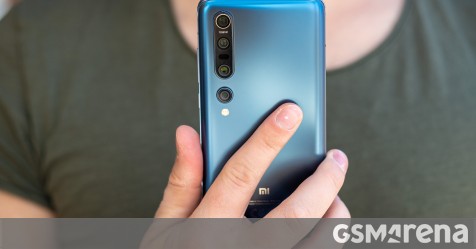 Xiaomi to add back tapping gestures in MIUI 12 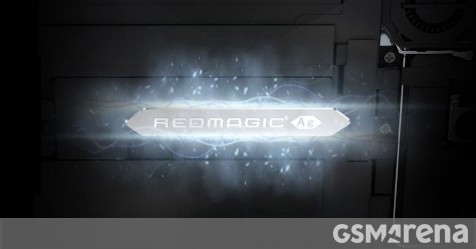