Samsung has announced the sixth edition of the Samsung Collegiate Programming Contest (SCPC). The company has been conducting the programming contest in South Korea since 2015 to find the top talent and to expand the software ecosystem. SCPC 2020 will be Samsung’s biggest programming contest ever since 2015, and it brings a huge prize pool.

Graduates and undergraduates can apply to participate in SCPC 2020 to solve algorithmic problems using C, C++, and Java. The online application process starts from July 14 and goes on until August 18. The first round of the contest happens online on August 21 and August 22, while the second round is scheduled to happen on September 5. The final round will happen at Samsung R&D Campus in September in Woohyun-Dong, Seocho-Gu, Seoul, in South Korea.

So far, over 20,000 students from 27 countries have participated in SCPC since 2015, and 175 winners have been selected. Qualifying participants also get a chance to learn and improve their algorithmic techniques and programming structure from experts. The first 1,000 applicants also get free coffee coupons. 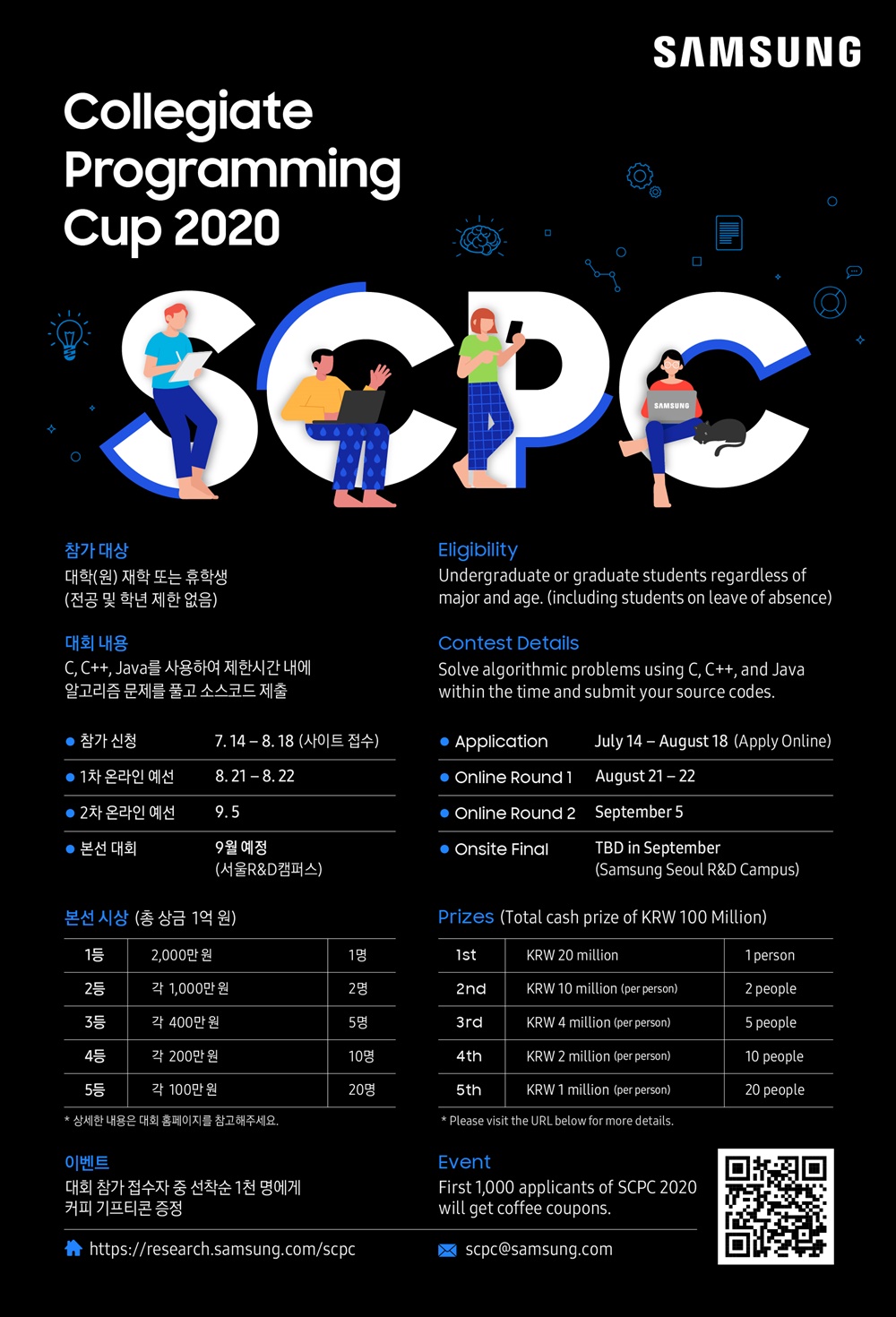 Samsung Galaxy M31 finally goes on sale in the Netherlands 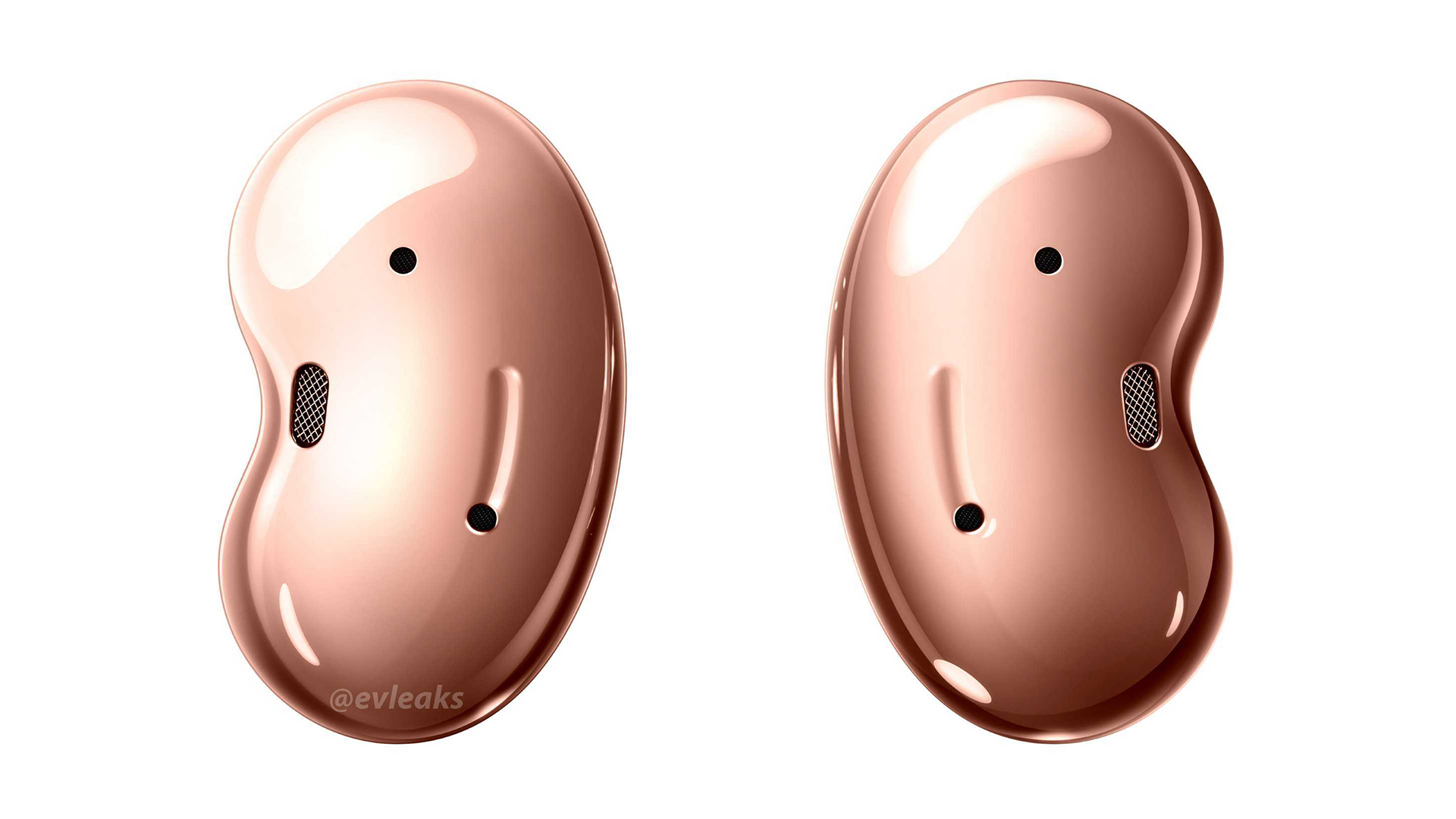 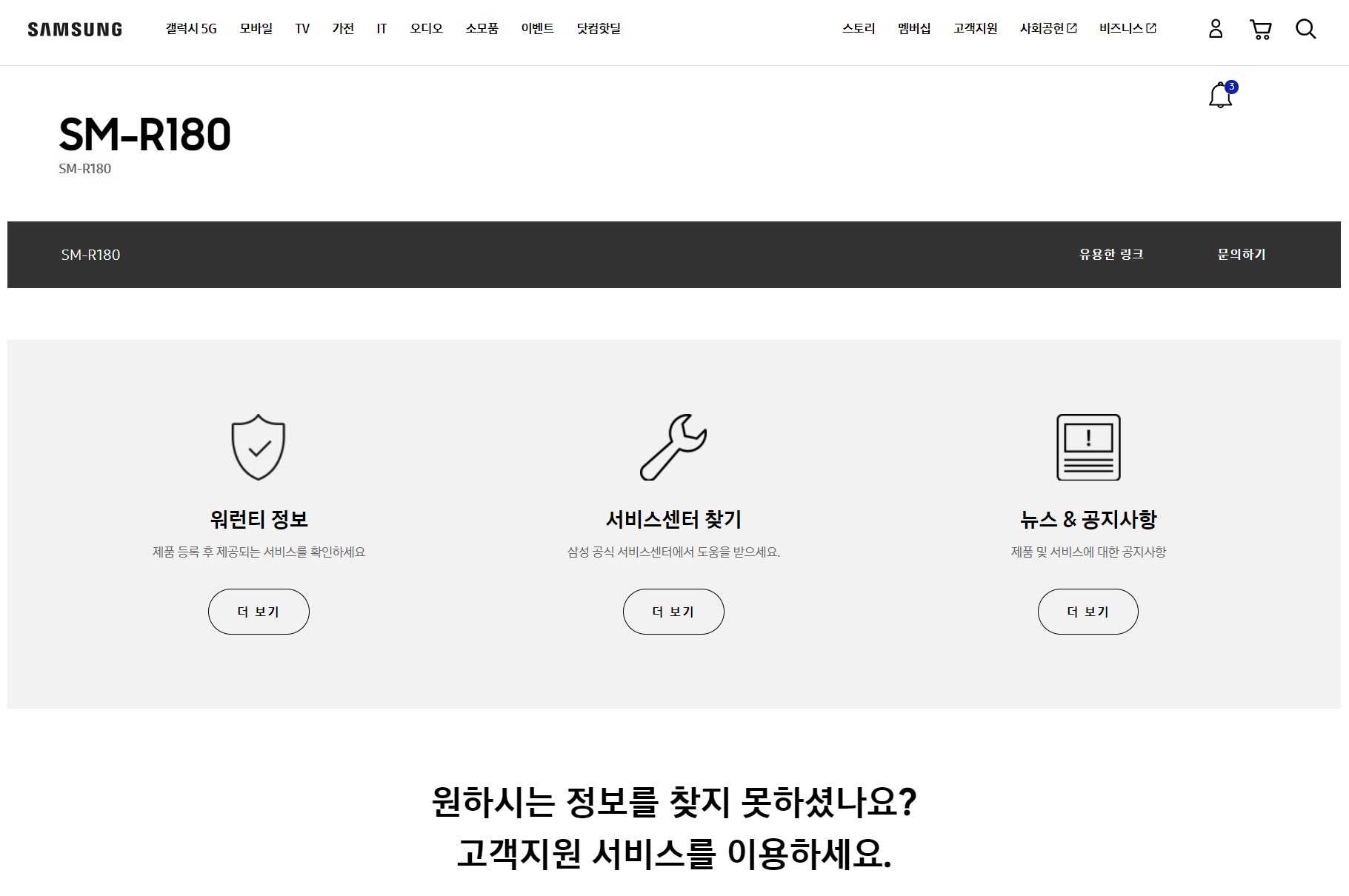