San Diego Comic-Con 2020 has gone online-only thanks to the ongoing coronavirus pandemic — it’s fittingly called Comic-C[email protected] — with all its panels available free of cost to everyone. That’s a massive shift to how San Diego Comic-Con has operated in the past. But the main attraction for many pop culture fans is the influx of new trailers that Comic-Con brings. And to make things easier for everyone, we’ve decided to compile the biggest film and TV trailers shown at [email protected] in one place. We will keep adding to this list as new ones keep coming in across the four-day event. So be sure to bookmark this page and keep checking in through the weekend. Here are the best film and TV trailers we’ve seen at Comic-Con 2020.

Since a trailer had already been released, The Boys’ [email protected] panel came with a one-minute clip that finds the titular group at sea dealing with a bunch of whales controlled by the Deep (Chace Crawford). As you can expect, Billy Butcher (Karl Urban) and Co. pick the goriest route out possible.

We got a look at the first two minutes — plus a new [email protected] teaser — for the much-delayed X-Men horror spin-off, which features a voice-over from illusion-creator Dani (Blu Hunt) and a disaster of sorts. It then transitions into the teaser involving the rest of the cast: Maisie Williams, Anya Taylor-Joy, Charlie Heaton, Alice Braga, and Henry Zaga. Not available as a separate clip as yet, it starts at the 24:12 mark below.

Keanu Reeves and Alex Winter return in their titular roles nearly three decades later — this is the third entry in the film series — that finds them having to perform a song to save their reality. They decide to travel to the future and “steal” the song from their future counterparts, but things don’t naturally go as you can imagine. Meanwhile, their daughters are doing some time travelling of their own.

The one-minute trailer for His Dark Materials season 2 packs a lot in, and hence, it doesn’t make a lot of sense. Lyra Belacqua (Dafne Keen) is working with Will Parry (Amir Wilson) in season 2 as she’s still being hunted by the Magisterium, which calls for more control — a slide towards further authoritarianism. Lee Scoresby (Lin-Manuel Miranda) is disappointed that he failed to keep Lyra safe. And the knife that gives the second His Dark Materials book its name is also shown.

John Cusack, Rainn Wilson, and Sasha Lane lead the cast of this adaptation of the British original, from Gone Girl and Sharp Objects writer Gillian Flynn. It centres on a group of comic book fans who discover that everything in the titular comic — a massive government conspiracy involving biological warfare and the possible end of the world — is real. 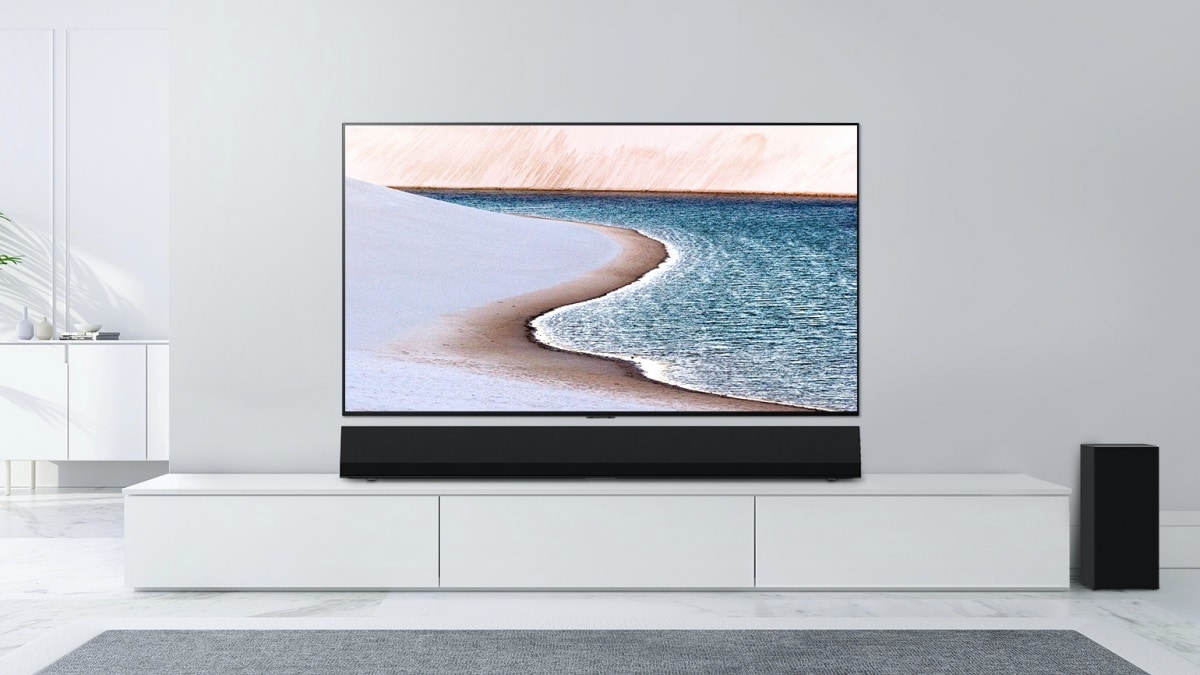 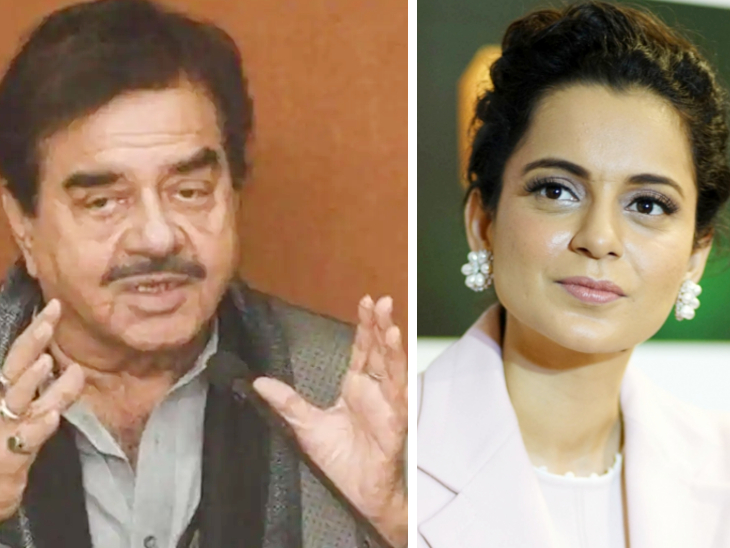