The oft-rumored, much-leaked Samsung Galaxy Z Fold 2 5G will finally become official during the company’s online Unpacked event on August 5. While we wait for that, here are a bunch of just-outed, fresh out of the oven press renders showcasing it in all its glory in two colors – Mystic Bronze and Mystic Black. 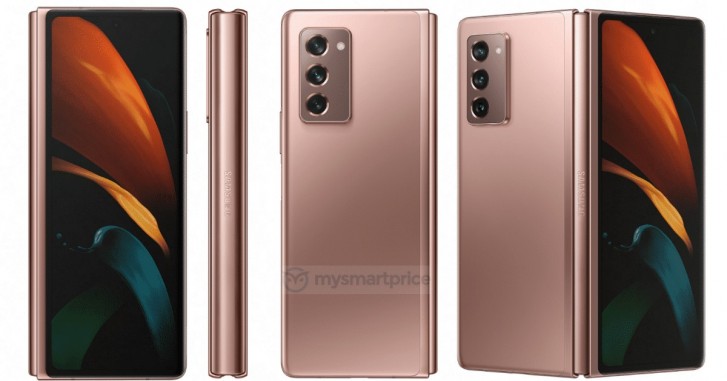 As rumored countless times before, the inner screen now has a punch-hole selfie camera, and thus no more big, awkward side-notch. The outer screen is much improved too, now stretching to the edges and not coming with laughably huge top and bottom bezels like in the original Fold. This one also gets a hole-punch selfie cam. 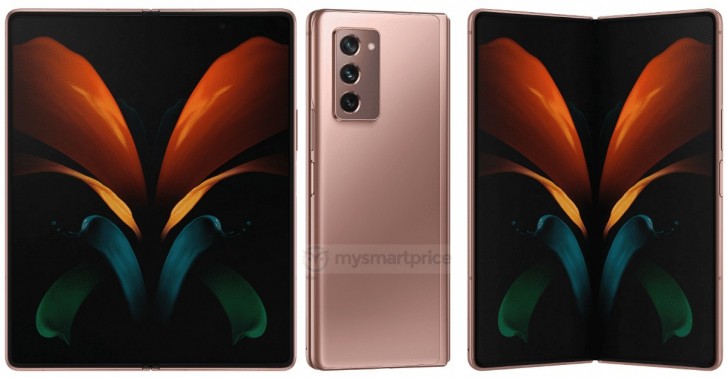 The design of the rear camera island borrows heavily from what we’ve seen in leaked press renders of the Galaxy Note20, which should also be announced at the same event. The Mystic Bronze colorway is also shared. 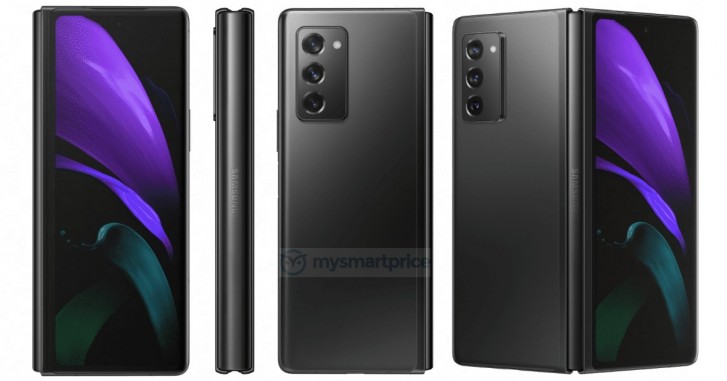 According to previously leaked specs, the outer display will be 6.23″, while the internal one grew to 7.7″, both Super AMOLED of course. The internal screen will have 120Hz refresh rate too. The triple camera setup on the rear should comprise of 12 MP + 64 MP + 12 MP sensors, while the inner selfie cam is said to be 10 MP. The storage capacity will be 512GB, and 5G support is built-in. The total battery capacity comes in at 4,356 mAh, and it will support 15W wireless charging. Pricing rumors have been all over the place, with some saying the Z Fold 2 5G would be cheaper than its predecessor, and others settling for $1,980, which is pretty much in line with the first-generation product. We’ll find out for sure in just a few short days, so stay tuned. 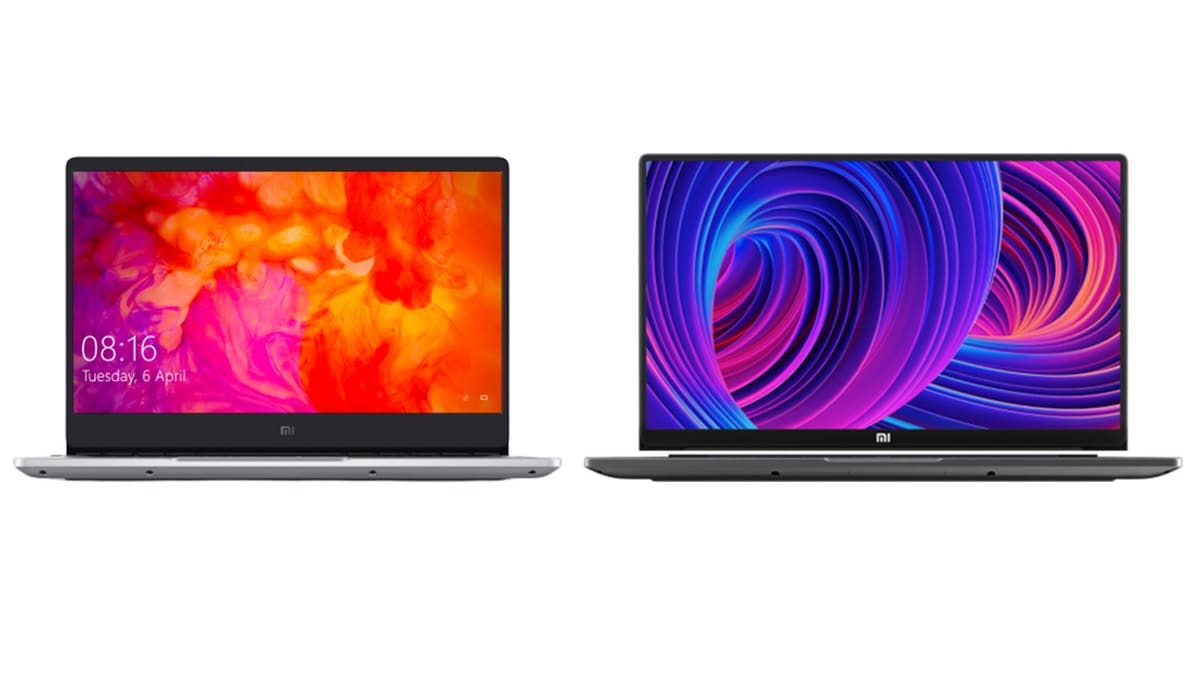