SANTIAGO:  Chilean and Argentine researchers have unearthed teeth in far-flung Patagonia belonging to a mammal that lived 74 million years ago, the oldest such remains yet discovered in the South American country, the Chilean Antarctic Institute reported on Thursday.

Scientists uncovered the tiny teeth, which belonged to a species called Magallanodon baikashkenke, on a dig near Torres del Paine National Park, a remote area of Patagonia famous for its glacier-capped Andean spires and frigid ocean waters.

The small mammal would have lived in southern Patagonia during the late Cretaceous era, alongside dinosaurs, crocodiles, turtles and birds, according to an article published in the bulletin of the Natural History Museum of Chile.

It is the southernmost record of Gondwanatheria, a group of long-extinct early mammals that co-existed with dinosaurs.

Alexander Vargas, a researcher at the University of Chile, described the mammal as an evolutionary stepping stone between “egg-laying mammals, like the platypus … and marsupial mammals.”

Vargas said the beast was not a rodent but had evolved “rodent-like chewing teeth.”

Gondwanatheria remains from the Cretaceous era are extremely rare, particularly in this part of southern South America, according to the Chilean Antarctic Institute. 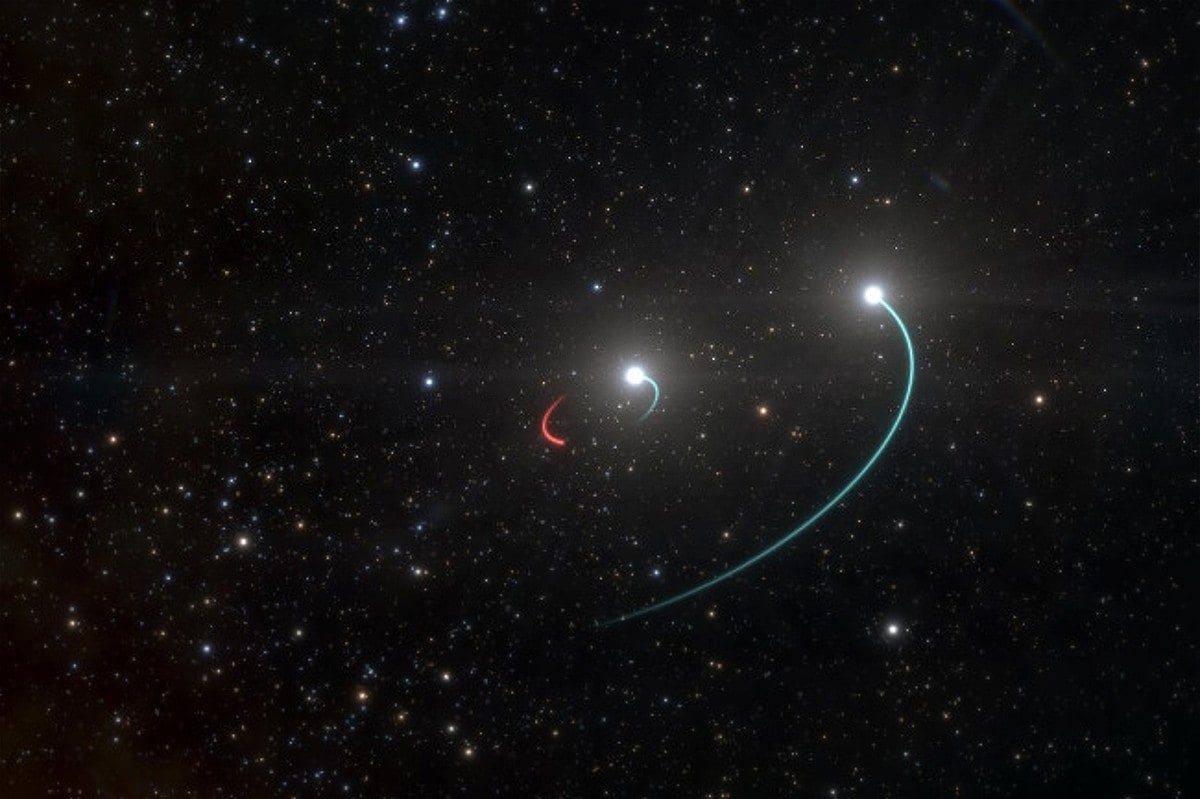 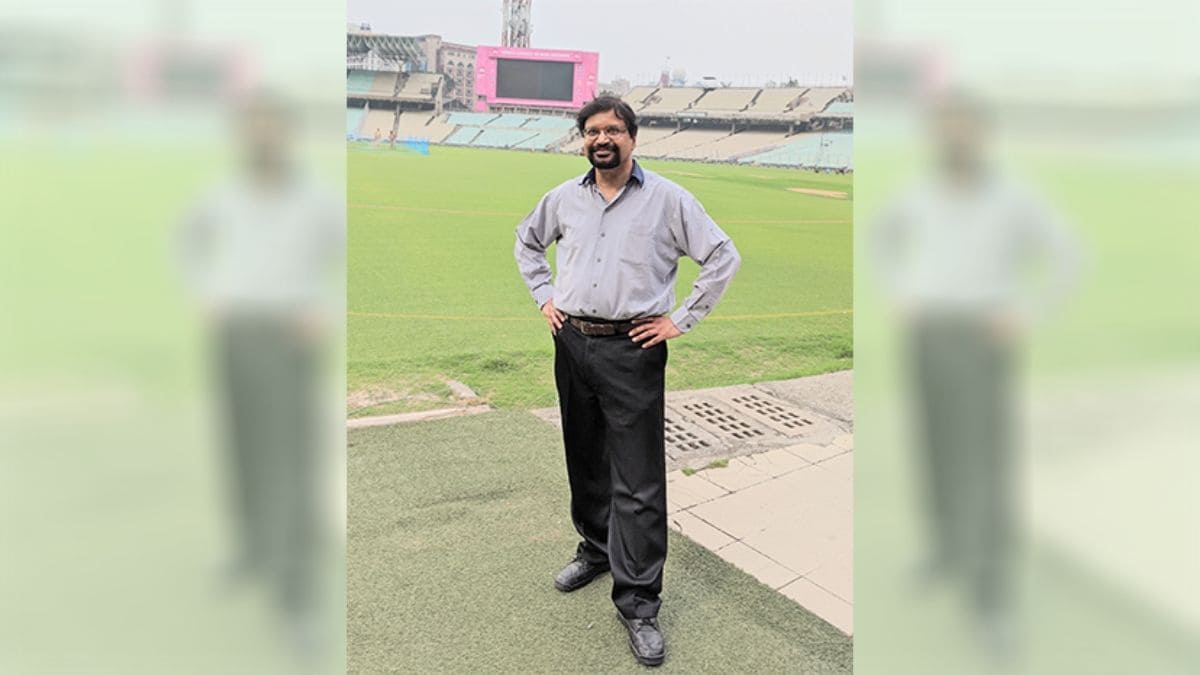