Xiaomi is initially taking pre-orders for the Redmi Smart TV X series in China, with its availability scheduled for June 10. However, details about the global availability of the new smart TV models are yet to be announced.

The Redmi Smart TV X50, Redmi Smart TV X55, and Redmi Smart TV X65 share the same list of specifications, except the different screen sizes. All three models come with a metal frame and have 97 percent of screen-to-body ratio. You’ll also get a far-field voice recognition technology that allows you to use voice commands, without using the bundled remote control.

Each of the Redmi Smart TV X series models comes with four 12.5W speakers that are paired along with four low-frequency speakers and two tweeters. There is support for Dolby Audio and DTS-HD technologies that are touted to enable an immersive audio experience.

Under the hood, the Redmi Smart TV X series is powered by a quad-core SoC that has two Cortex-A73 CPU cores and two Cortex-A53 CPU cores, along with Mali-G51 GPU and 2GB of RAM. The smart TVs also have 32GB of onboard storage.

In terms of connectivity, the new TVs have dual-band Wi-Fi, Bluetooth v5.0, Infrared, three HDMI ports, one AV connector, one DTMB connector, two USB ports (including one USB 3.0), one Ethernet port, and one S/PDIF connector. 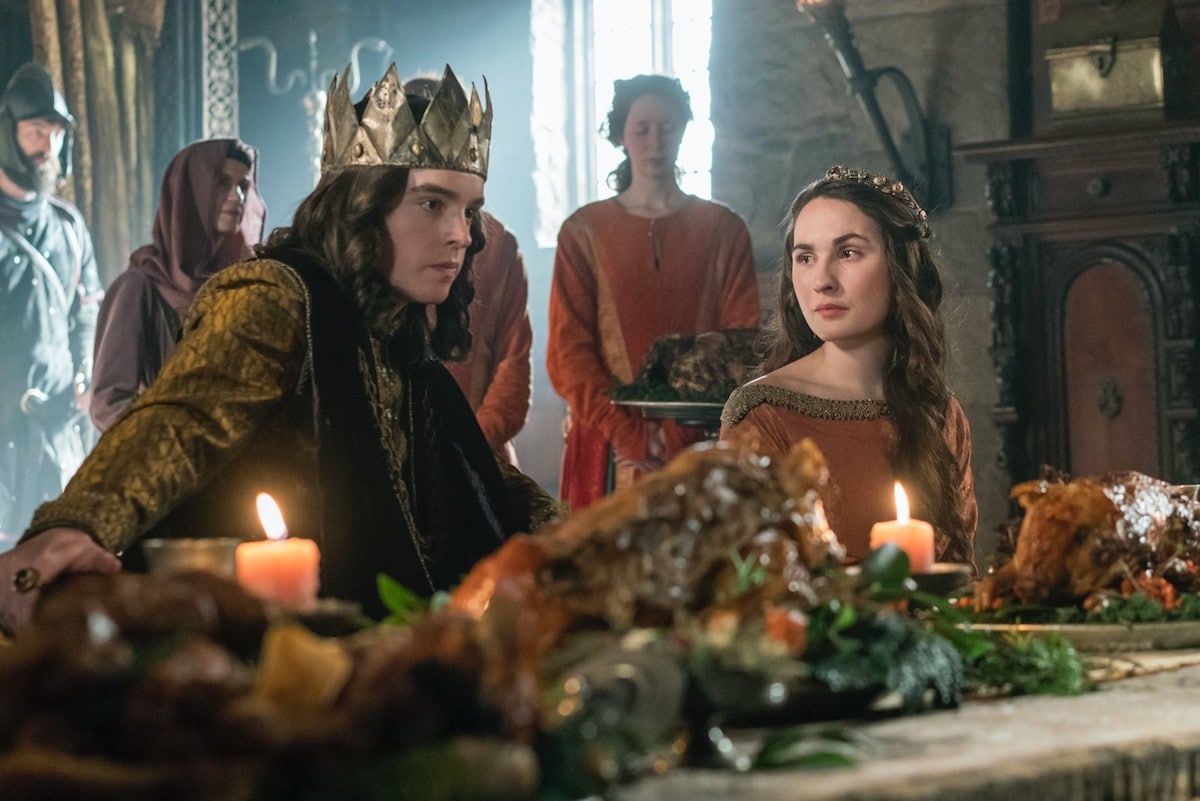 Why Is Vikings Censored on Netflix in India?