The announcement of the sales figures came through a tweet by Xiaomi India MD Manu Kumar Jain, which states that over 1,00,000 units of the earphones have been sold in one week since the earphones went on sale on May 27. The tweet also sheds light on the significance of the figures, with Jain claiming that this represents around 15 percent of the entire segment’s sales in a typical quarter. The best-selling true wireless earphones in India in the first quarter of 2020 sold this same number, according to the tweet.

The fact that Xiaomi has achieved this number in just seven days with the Redmi Earbuds S is impressive. Much of this success has to do with the price and features on offer. At Rs. 1,799, the Redmi Earbuds S are among the most affordable true wireless earphones available in the market today, and Xiaomi is perhaps the only significant brand to have an option available for less than Rs. 2,000.

The Redmi Earbuds S use 7.2mm drivers, and are IPX4-rated for water resistance. The earphones themselves weigh 4.1g each. The earphones use the SBC codec, and also support a low-latency mode which is useful when gaming on a smartphone. The Redmi Earbuds S have a claimed battery life of four hours per charge; when combined with the additional charges provided by the charging case, up to 12 hours of use can be expected.

While the Redmi Earbuds S definitely have a price advantage over the competition, options from Realme and OnePlus at around the same price or a bit higher have been giving the affordable earphones segment some much-needed competitiveness. Recent weeks have seen the launch of the Realme Buds Air Neo, Mi True Wireless Earphones 2, and OnePlus Bullets Wireless Z, all priced at under Rs. 5,000. 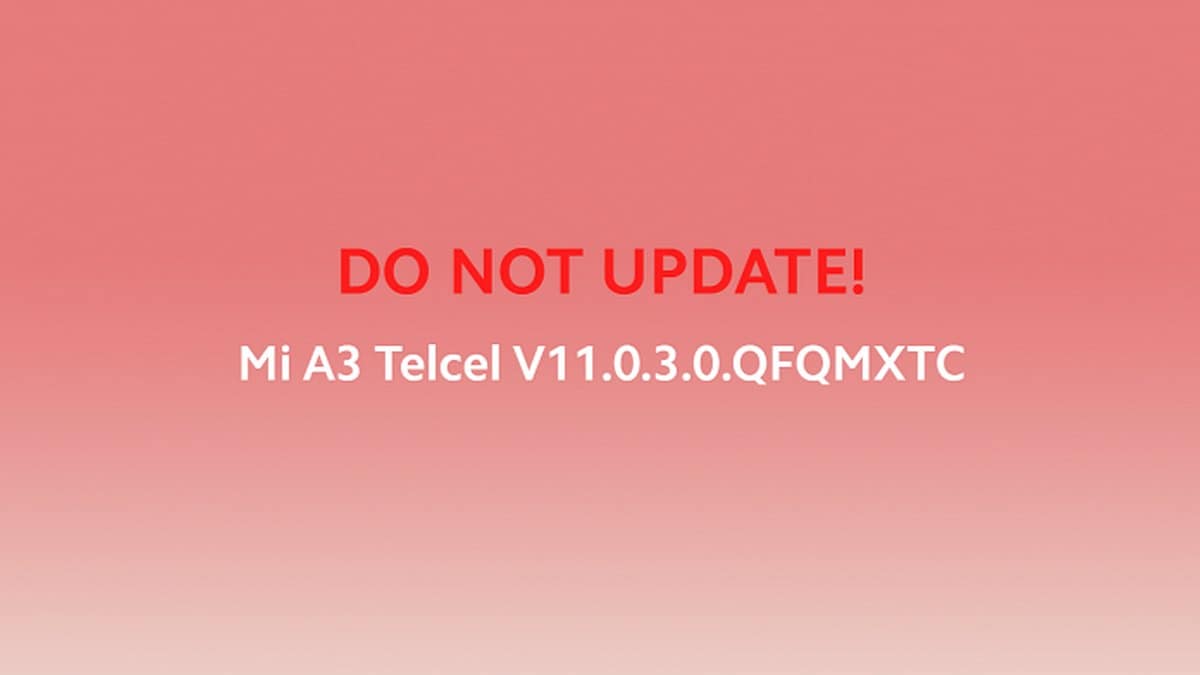 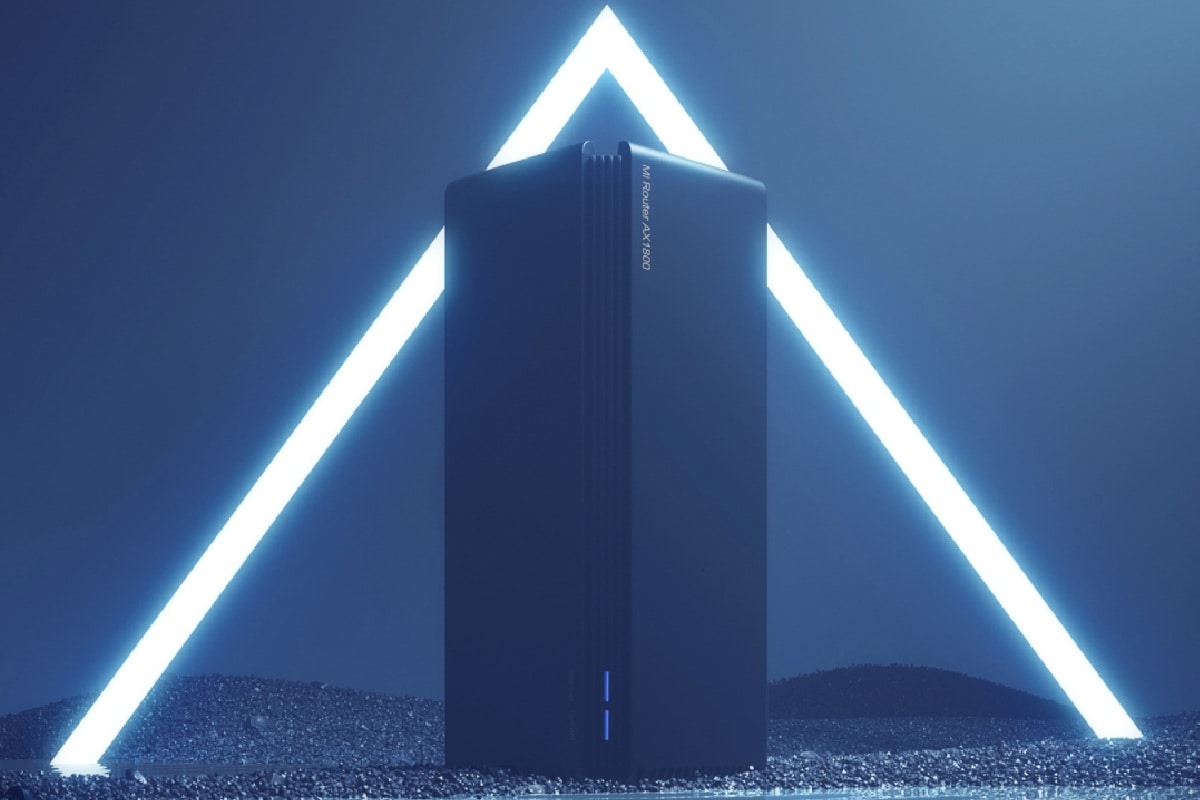 Xiaomi Could Be Sending Your Browser Data to China, Even in ‘Incognito’ Mode: Report 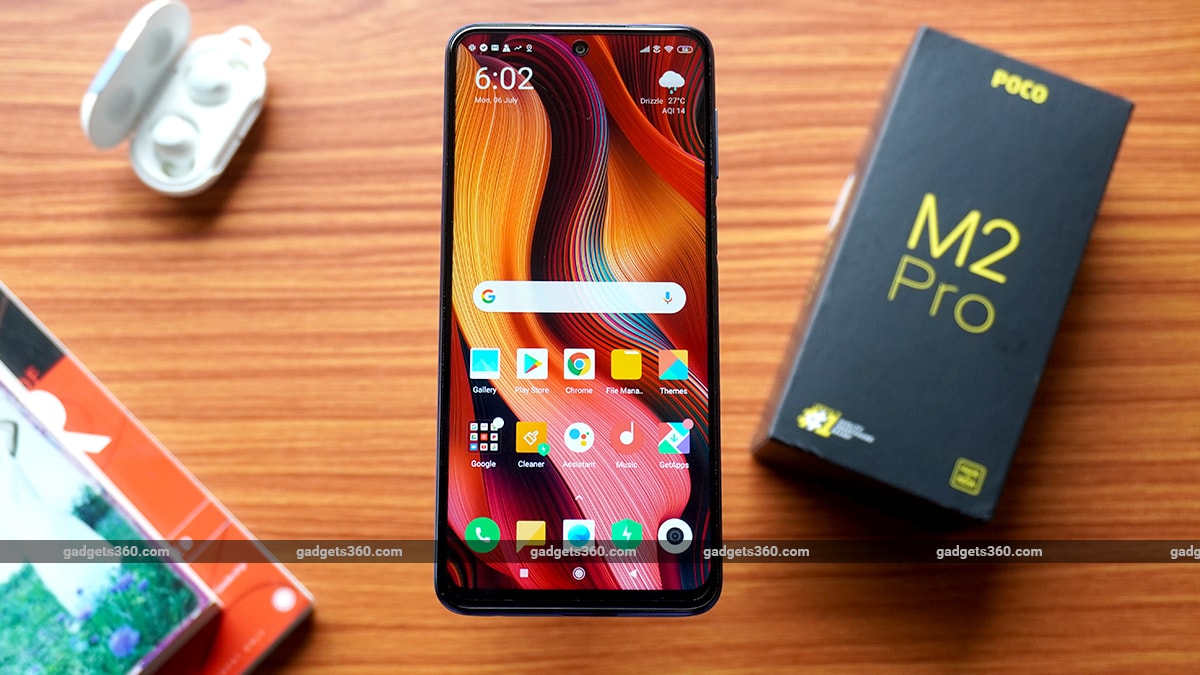