Realme TV, Realme Watch, and Realme Buds Air Neo will make their debut in India today. The Chinese smartphone maker will mark its entry into new product segments with today’s launches that will be announced via an online event at 12:30pm. While Realme is already present in the audio segment with its Realme Buds Air, Realme TV and Realme Watch will be its first devices in television and smartwatch segments, respectively. Realme has been teasing these devices over the last several days, so we have some idea of what to expect.

Realme launch event for Realme TV, Realme Watch, and Realme Buds Air Neo will kick off at 12:30pm, as mentioned earlier. It will be a virtual event because of the coronavirus pandemic and the company will stream it via social media, including YouTube, Twitter, and Facebook. We have embedded the launch livestream right here for you to check out the event.

Read on to know everything that Realme has already teased about the upcoming devices.

Realme TV will be the company’s first foray in the smart TV arena and it is expected to be released in at least two screen sizes. As per a teaser page by the company, the Realme TV will be powered by MediaTek SoC and sport a design with bare-minimum bezels. Additionally, the company has also revealed that Realme TV will include a four-speaker system with a total output of 24W and it will support Dolby Audio.

Additionally, we know that the Realme TV will run on the Android TV platform and come with built-in Chromecast function. Google Assistant support has also been confirmed. In another teaser on social media, Realme India boss Madhav Sheth showcased the remote for the Realme TV and it will carry dedicated buttons for Netflix, YouTube, Prime Video, and Google Assistant.

The first smartwatch from Realme is already confirmed to carry a 1.4-inch colour touchscreen. It will be offered with different strap options and come with several watchfaces as well. Additionally, the company has noted that Realme Watch will support 14 sports modes for activity tracking, including football, basketball, aerobics, badminton, yoga, treadmill, running, and biking modes. Heart-rate sensor and SpO2 sensor will be present as well.

In addition to the aforementioned devices, Realme could also showcase some more devices but there is no confirmation on that. 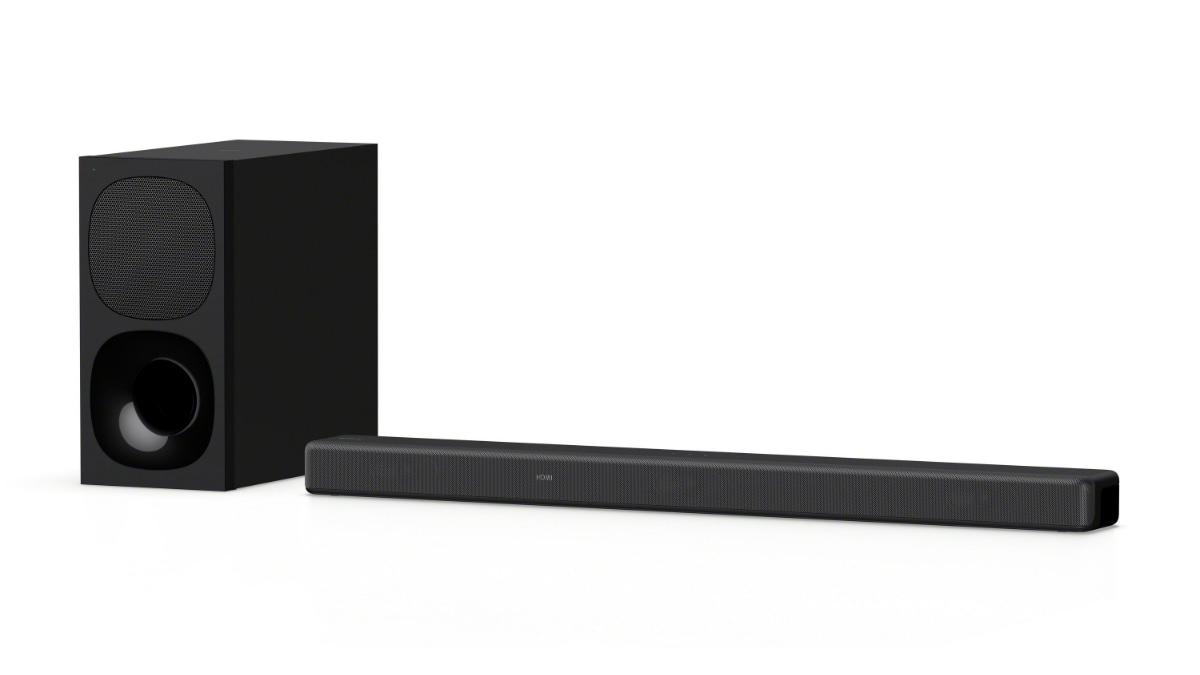 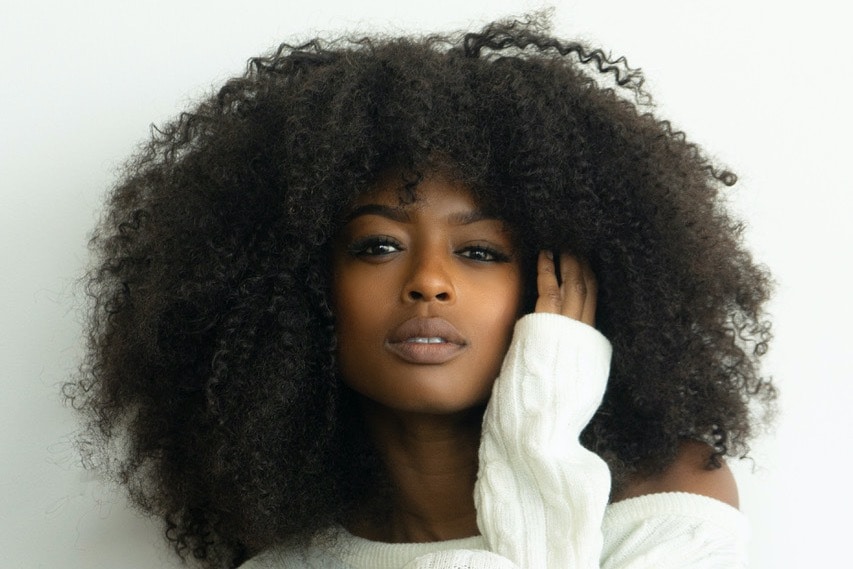