As expected, Realme launched its first smart television in India on Monday. The Realme Smart TV series is an entry-level option aimed at budget smart TV buyers, and is available in two sizes – 32-inch with a 1366×768-pixel resolution, and 43-inch with a 1920×1080-pixel resolution. Priced from Rs. 12,999 onwards, the Realme Smart TV is an attractive option to consider if you’re on a budget and want to try out streaming services for content, apart from the usual DTH or cable content.

However, in this price segment, there is an established player that already controls a big chunk of the market – Xiaomi. The Realme Smart TV series goes head-to-head with the Xiaomi Mi TV 4A Pro series, and we’ve compared these two televisions based on price, specifications, and features. You can make a more informed buying decision by reading on.

The new Realme TVs will initially be available only through Flipkart and realme.com initially, but the company has announced that it intends to make the TV available offline in the coming weeks as well. Xiaomi’s televisions are available both offline and online, with major e-commerce retailers and mi.com/in selling the Mi TV 4A Pro range. 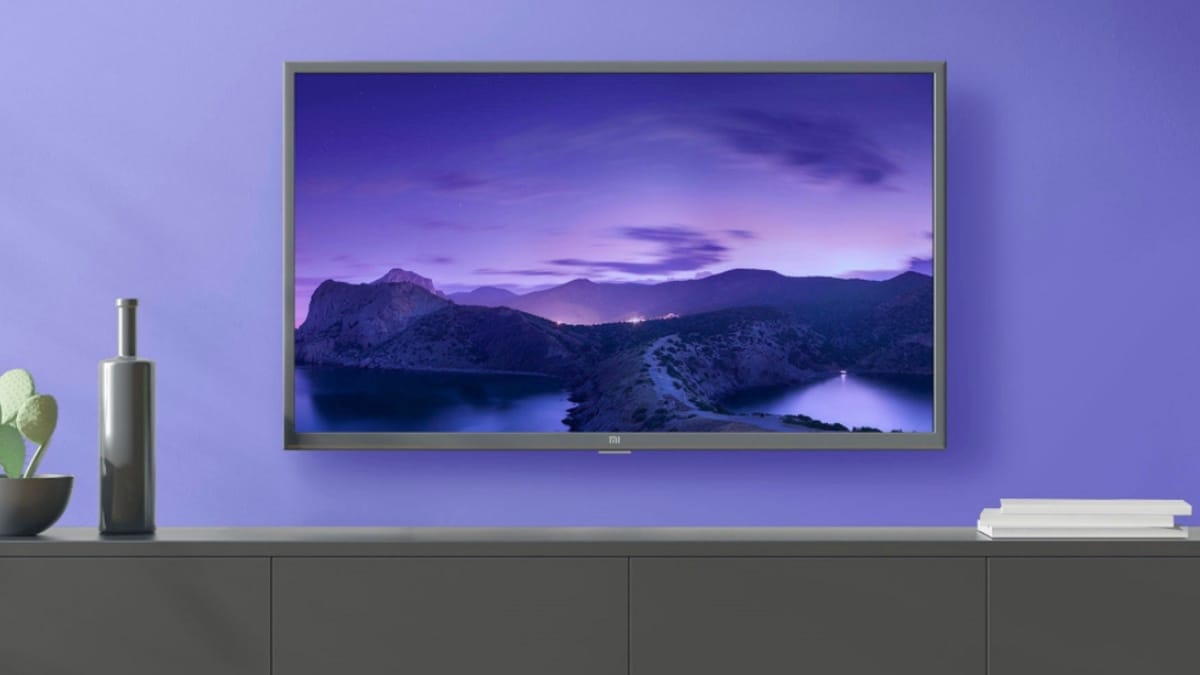 The Realme Smart TV is available in two variants – 32-inch and 43-inch – with the former sporting an HD-ready (1366×768-pixel) screen and the latter having a full-HD (1920×1080-pixel) display. The TV has a standard refresh rate of 60Hz, a peak brightness of 400 nits, and interestingly also supports HDR content up to the HDR10 format. It’s a rare product that comes with HDR support at a screen resolution that is less than Ultra-HD.

In comparison, the Xiaomi Mi TV 4A Pro has competing variants in the 32-inch and 43-inch sizes, with similar resolutions for the two variants. The Mi TV options match the Realme TV on refresh rate as well, but don’t come with support for HDR content.

Software is an important aspect when it comes to the ability to properly use a smart TV, and the Realme Smart TV series goes with one of the most popular options available – Android TV. The television comes with stock Android TV 9 Pie with no additional launchers or overlays on top, and has access to the Google Play Store for Android TV to access over 5,000 apps and streaming services.

The Realme Smart TV range also comes with a MediaTek MSD6683 processor, along with 1GB of RAM and 8GB of internal storage for apps and app data. There is also support for Dolby Audio, and sound is through a four-speaker setup (two full-range speakers and two tweeters) with an output of 24W. There are three HDMI ports and two USB ports on the Realme Smart TV, and these specifications are identical across both size variants.

In comparison the Xiaomi Mi TV 4A Pro comes with similar software with Android TV, but also has the PatchWall launcher on top, which puts the focus on content rather than apps. Android TV itself is fully capable on its own, with access to most popular apps and the Google Play Store for Android TV, similar to the Realme Smart TV.