If a phone looks like a Realme 6S and and has the chipset of a Realme 6S, you’d think it is the Realme 6S? Well, the Indian division of the brand will say you’re completely wrong and you’re looking at the Realme 6i. And no, not that Realme 6i – that one goes by the name Narzo 10 in India.

The phone will arrive on July 24, as confirmed by an invite for an online launch, and Madhav Sheth, CEO at Realme India, also revealed it will have Mediatek Helio G90T chipset. 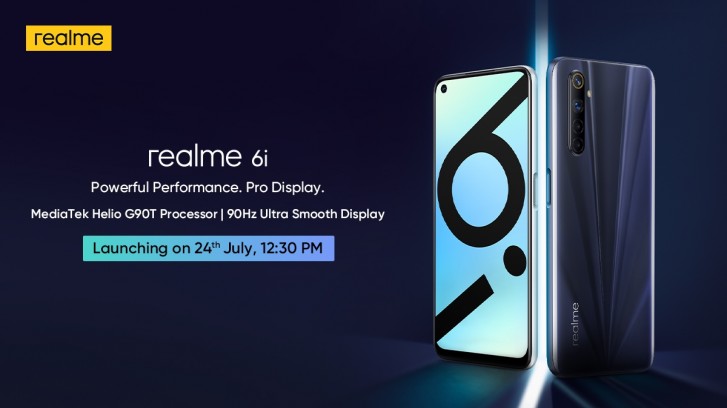 We reported earlier this month the date July 14, but the retailer Flipkart took the listing down, leading us to the assumption Realme decided to postpone it by ten days.

During the short life of the landing page, it said the phone will cost under INR15,000 (that’s the equivalent of $200/€175), which is something that should be expected – the Realme 6i is likely to be a cheaper alternative than the Realme 6 that sells for INR14,999.

Currently, the upcoming Indian variant of Realme 6i is sold as Realme 6S in Europe and the price is €199 for a 4/64 GB version. However, the same device is called Realme Narzo in Indonesia and comes with double the storage at IDR2.9 million – that’s €177, оr about 10%-15% cheaper.

Looking at how Realme India prices its phones, we expect a price tag starting from INR12,999 for the lower memory combo of 4/64 GB and a slight INR2,000 increase for the one with 128 GB storage. 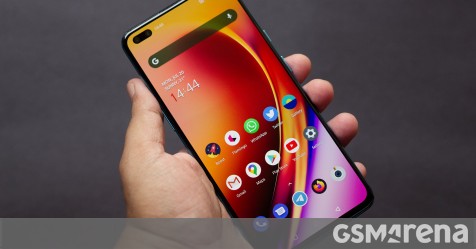 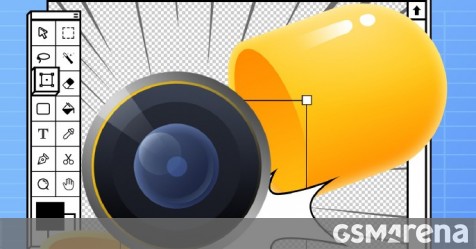