A new Poco phone may launch in India soon. A phone with the model number M2006C3MI has been spotted on Bureau of Indian Standards and TUV Rheinland websites. This model number is also associated with the recently launched Redmi 9C and this indicates that the upcoming Poco phone may be just a rebadged version of the Redmi 9C. The company was recently embroiled in a controversy after it introduced the Poco M2 Pro with similar specifications to the Redmi Note 9 Pro.

The Bureau of Indian Standards and TUV Rheinland websites have listed a new Poco phone with model number M2006C3MI. The listings do not reveal any information about the upcoming phone, but indicates that a new Poco phone is coming to India in the future. The Poco phone’s model number M2006C3MI is similar to the Redmi 9C that was launched in China last month. This suggests that Poco looks to introduce a rebadged Redmi 9C in the country soon.

Poco faced a lot of heat when it introduced the Poco M2 Pro earlier this month. The phone is identical to the Redmi Note 9 Pro, which is also available in India, and several fans questioned the need for a separate rebadged phone in the same market. However, the Redmi 9C has launched overseas and hasn’t arrived in India yet. Xiaomi may never bring the Redmi 9C to India, but instead rebadge it under the Poco brand for the Indian market. There is little clarity regarding the upcoming Poco device, and future leaks and rumours may help us attain more clarity. 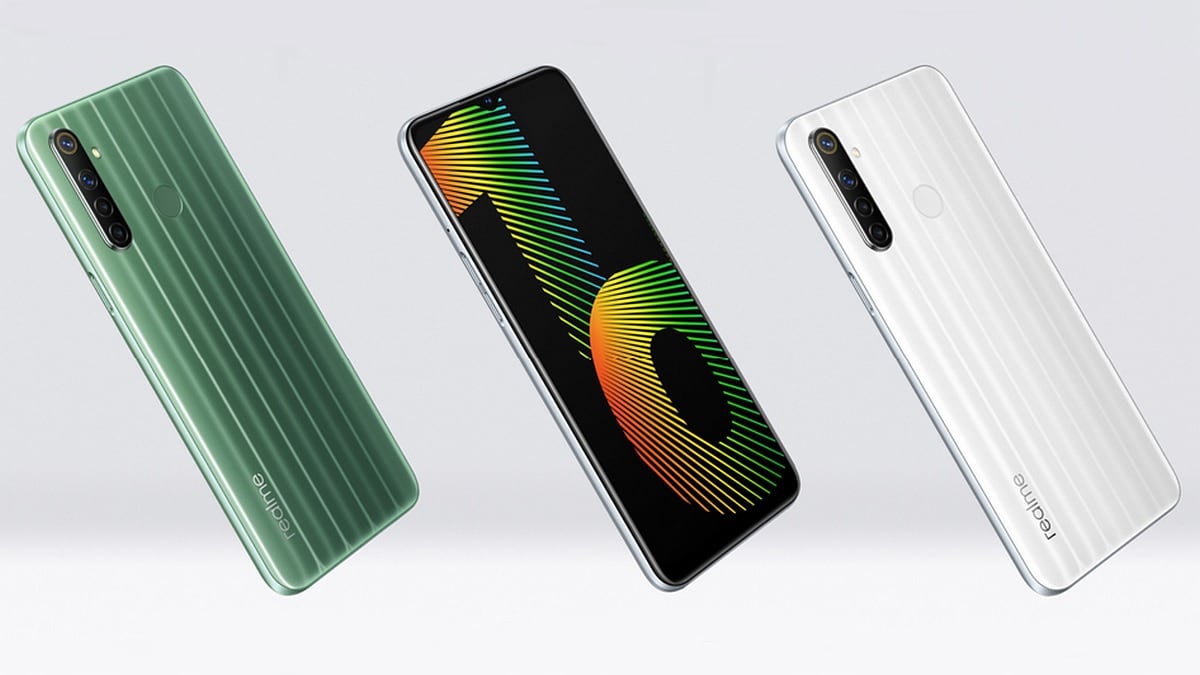 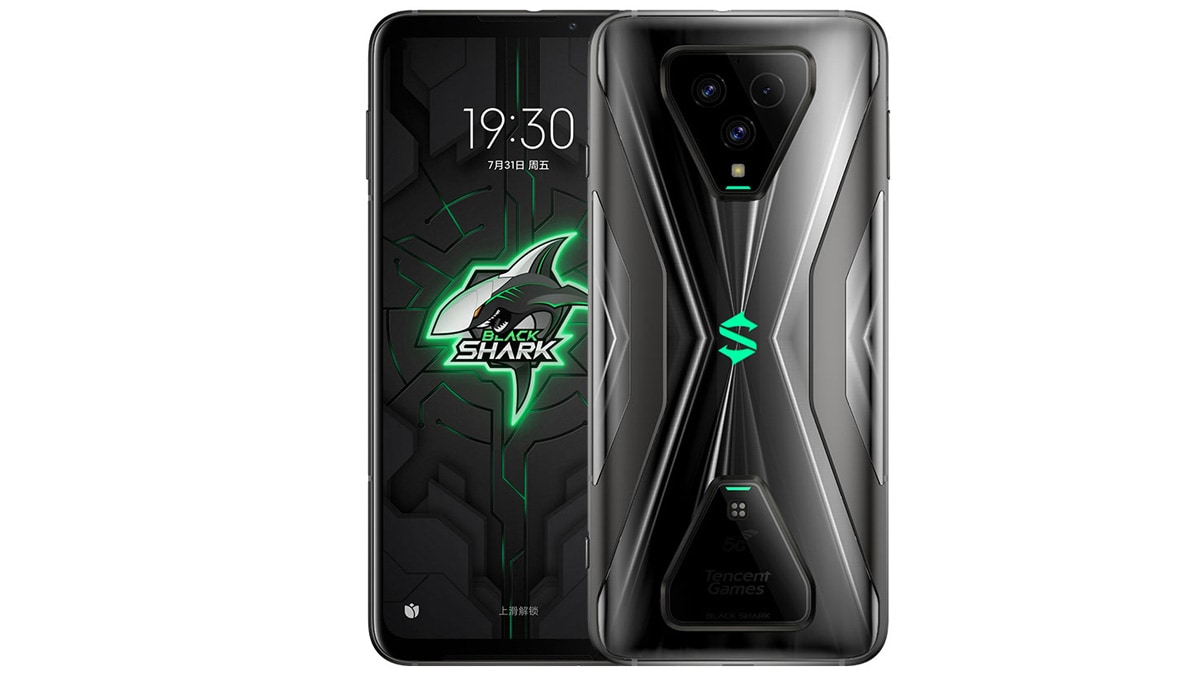 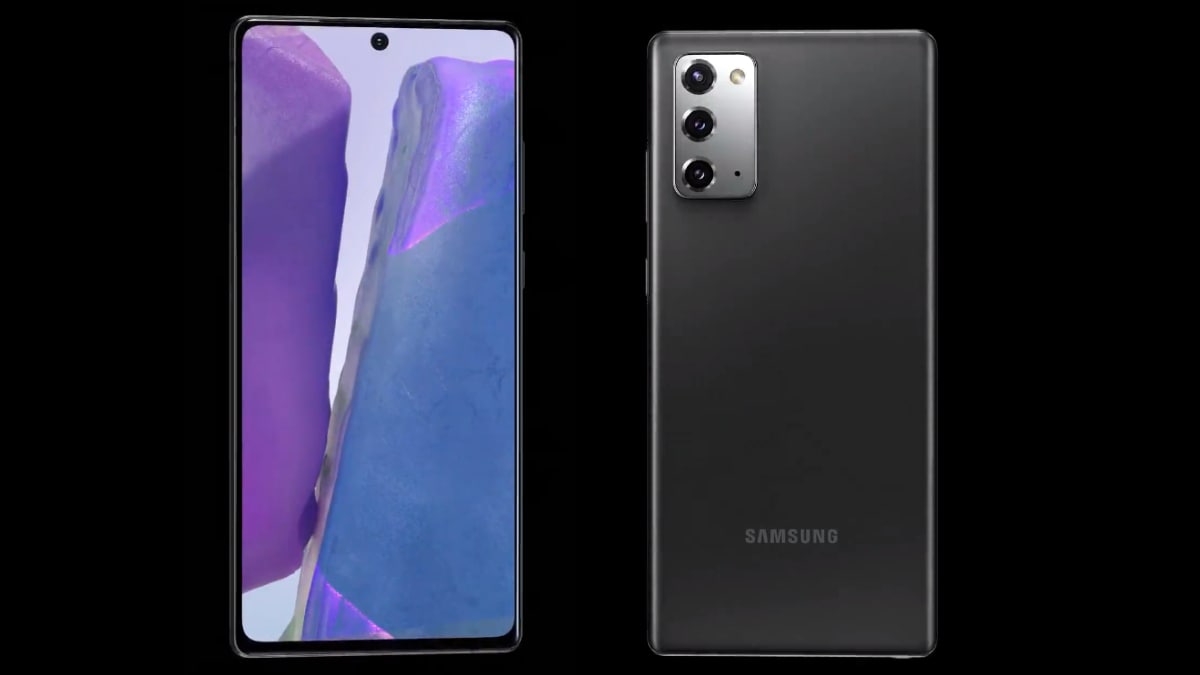 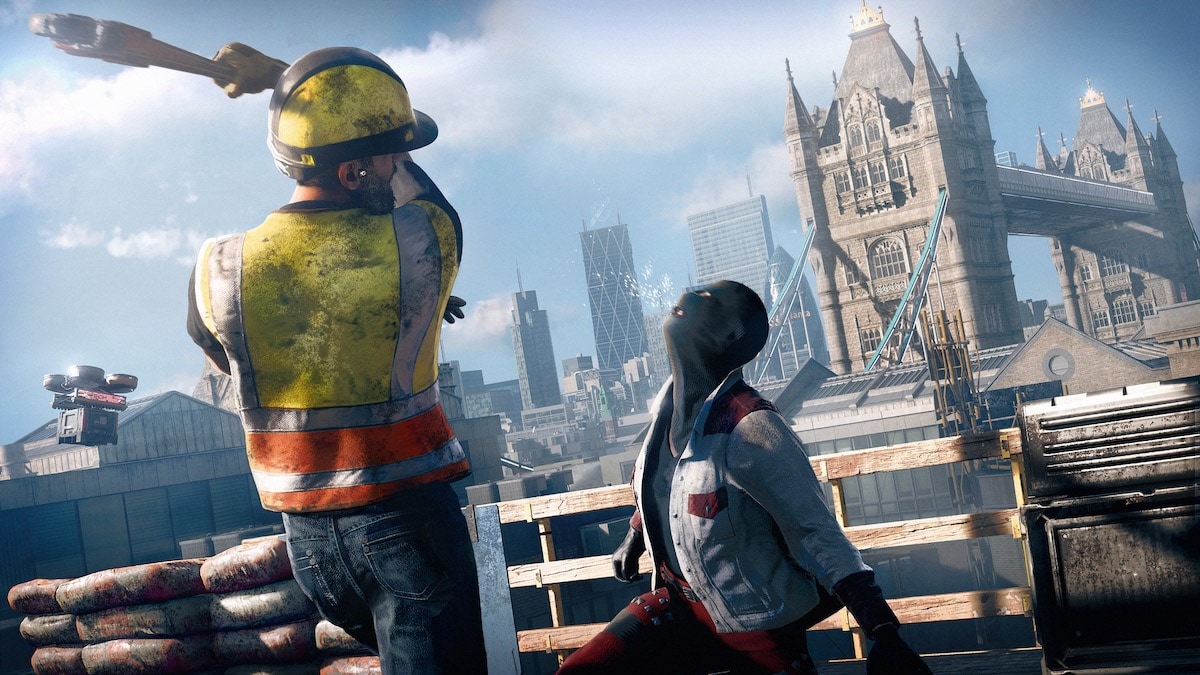