Poco M2 Pro is said to be in the works with a codename “gram”. The new development comes just a day after the Poco M2 Pro was spotted on Xiaomi India’s RF exposure page — alongside the newly launched Mi 10 5G. The new Poco phone isn’t likely to be a flagship by the brand that got separated by Xiaomi earlier this year. Instead, it is speculated as another mid-range smartphone — after the Poco X2. The Poco M2 Pro may have some similarities with the Redmi Note 9 Pro that Xiaomi launched in India in March.

With a model number M2003J6CI, the Poco M2 Pro has been in development with the codename gram, reports XDA Developers, citing a couple of its forum members. The model number in question is sounding similar to the Redmi Note 9 Pro that is listed as M2003J6A1I by Xiaomi. One of the XDA forum members has also reportedly spotted firmware for a model that carries a cryptonym “gram_in_global”. This suggests the India variant of the unannounced Poco phone.

From what we’ve seen in the past, specifically with the launch of the Poco X2 that is just a rebranding of the Redmi K30, Poco could bring the Poco M2 Pro with a slightly tweaked hardware of the Redmi Note 9 Pro.

Poco hasn’t yet made any confirmations around the Poco M2 Pro. Nevertheless, since the phone was spotted on the RF exposure page on Xiaomi’s India site, it is quite likely that the brand may make its announcement soon. 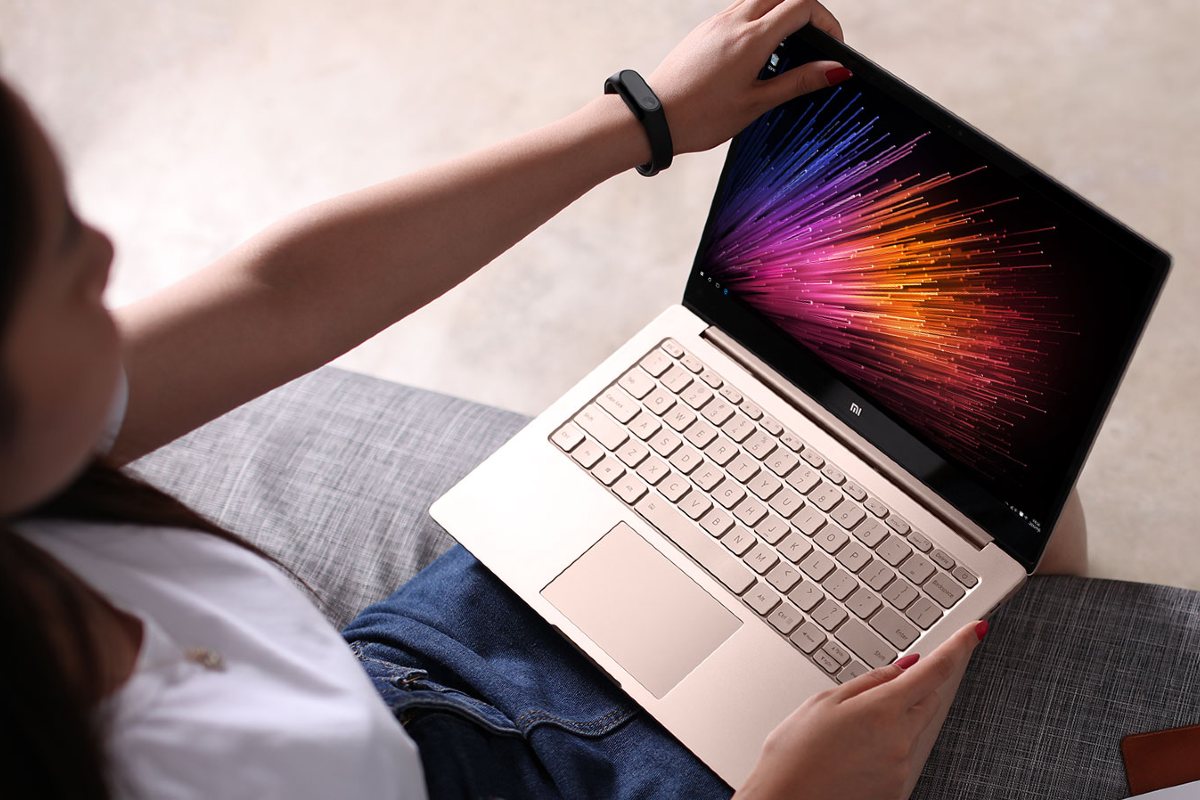 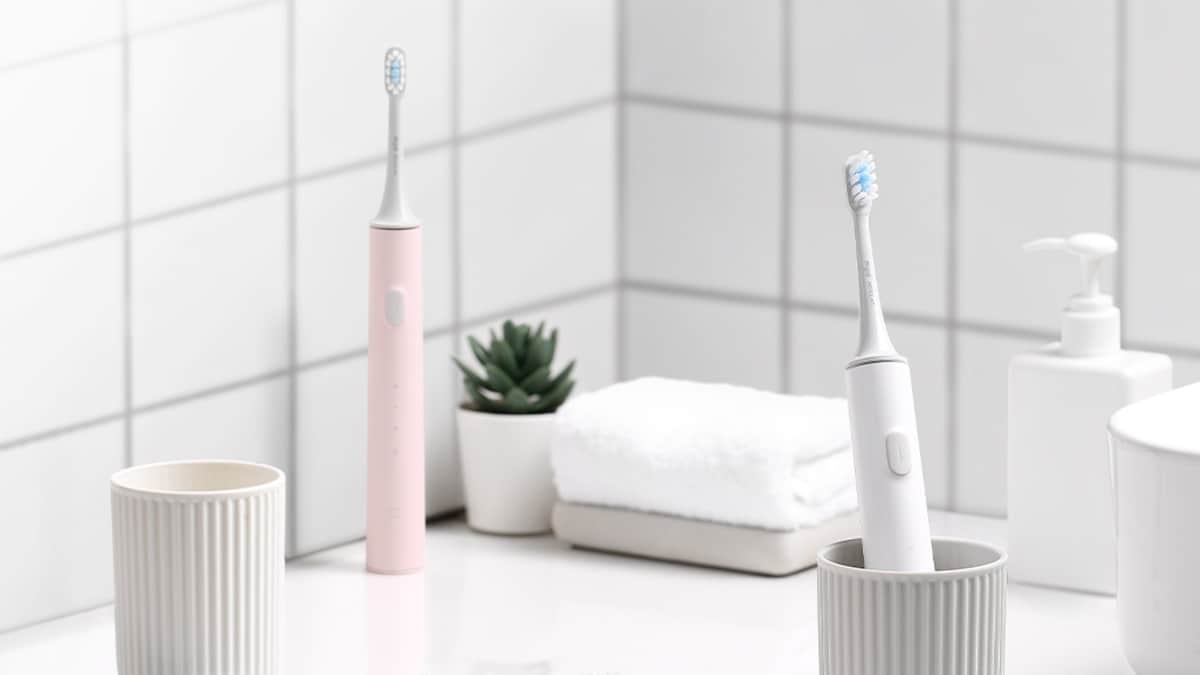 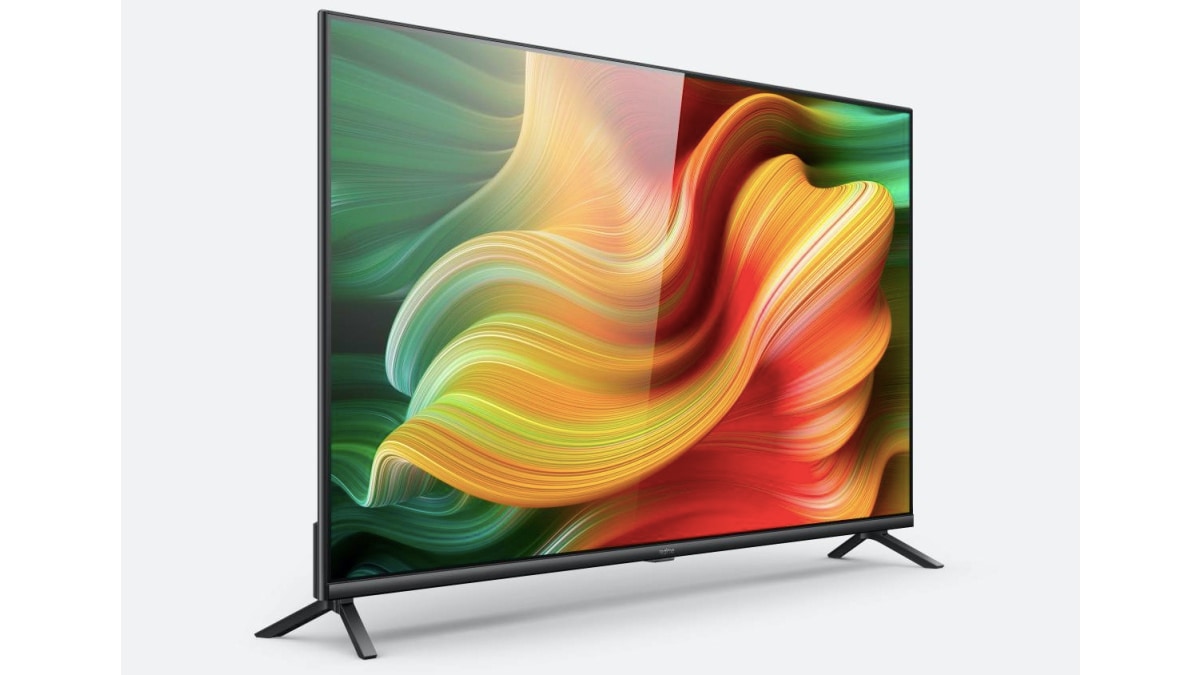