The OnePlus Nord is set for a July 21 announcement and with the date nearing we’ve been getting a lot of info on the upcoming phone, from both official channels and leaks alike. Adding to the pile of data today are a few benchmark entries.

The AC2003 model name was already seen in the GeekBench database over a month ago, and a handful more listings have popped up in the past couple of days. The test results are in the ballpark we’re expecting from the Snapdragon 765G chipset that’s been officially confirmed to be used in the Nord. All the AC2003 listings have ‘lito’ as the motherboard and specify a base CPU frequency of 1.8GHz, as well as 12GB of RAM. 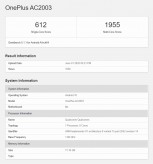 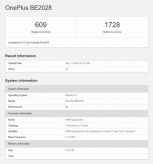 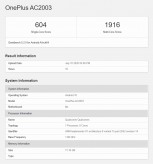 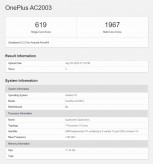 Now, there’s another unannounced OnePlus phone going by the model number BE2028 and that shows a lot of different numbers. The motherboard is still listed as ‘lito’, but has a different identifier and a base CPU clock of 1.71GHz. This posts slightly lower scores in the multi-core test, but fares similarly under single-core load. RAM is 6GB on this one. 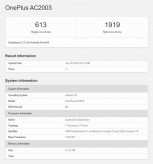 This could mean any of a number of things – it could be yet another new OP phone that they’ve managed to keep secret and we’ll see it alongside the true Nord, or it could arrive at a later date. It could be powered by the brand new Snapdragon 690, and the 6GB of RAM would go well with this lower market position. Alternatively, it might be an earlier version of the Nord, more conservatively specced. The whole thing is made all the more interesting by the fact that this BE2028 listing doesn’t show up in searches. We’ll know more in just 10 days, that’s for sure. 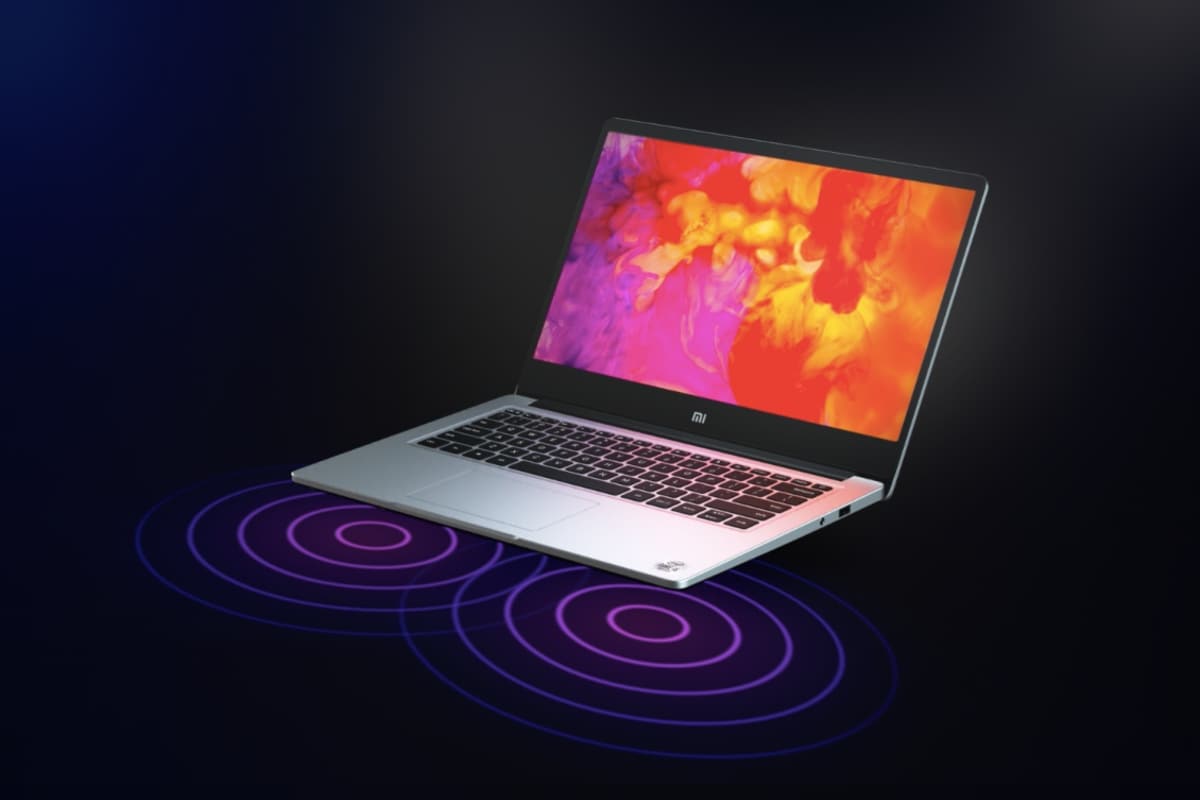 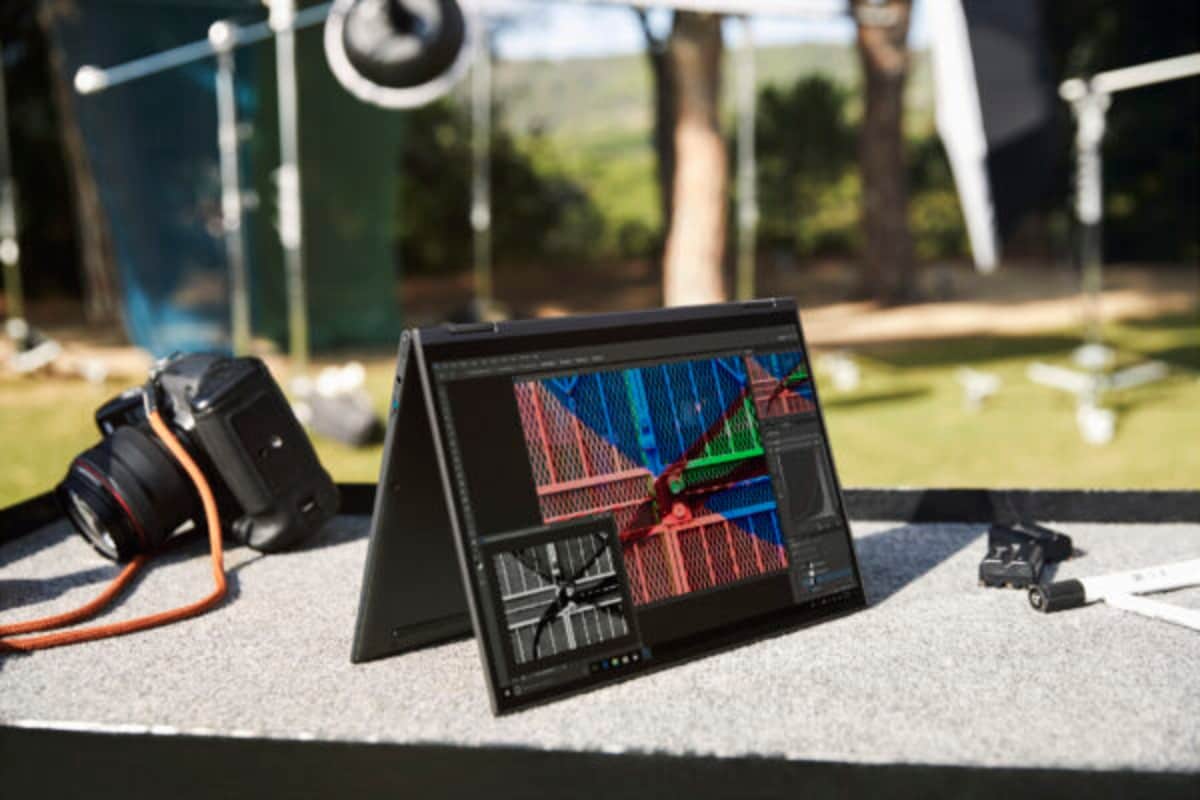 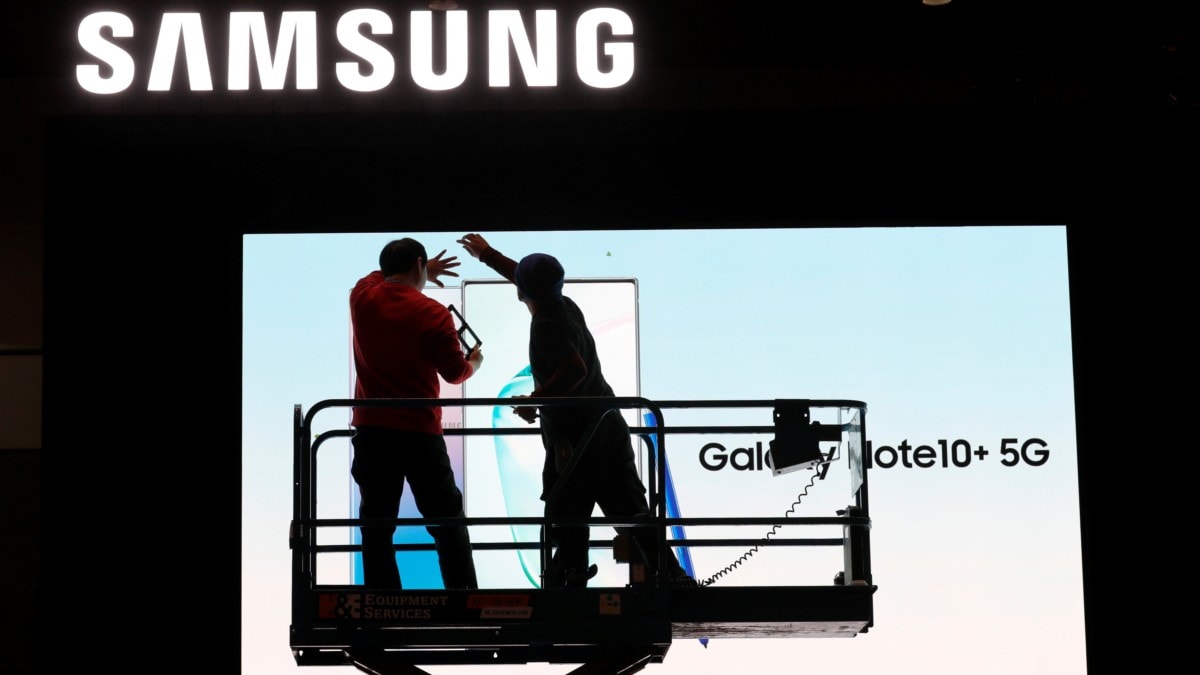 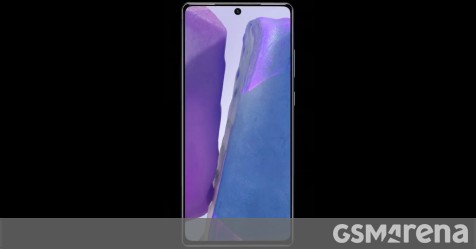