Alongside the ongoing hype surrounding its Nord series, OnePlus is expected to debut its first TWS earphones – the OnePlus Buds. The brand’s official Twitter handle finally acknowledged the upcoming product with a cryptic post. The timing of the hint suggests that the Buds will launch alongside the Nord series on July 21.

What’s next in line? pic.twitter.com/emwmhr9A0H

So far we’ve only seen renders of the OnePlus Buds, which show a familiar design and oval carrying case. They are expected to come in white and black and their case will support 7.5W charging speeds. 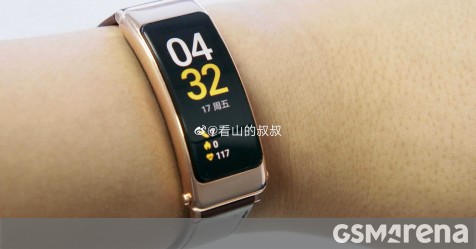 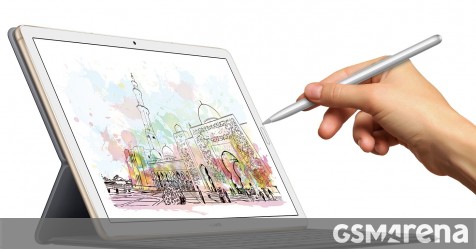 Huawei launches MatePad 10.8 and Enjoy 2 tablets, TalkBand B6 and a kid’s smartwatch 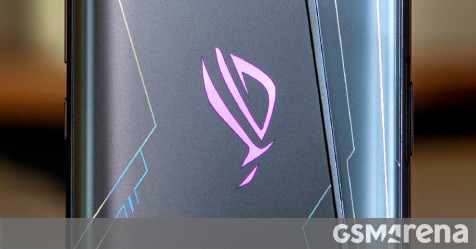 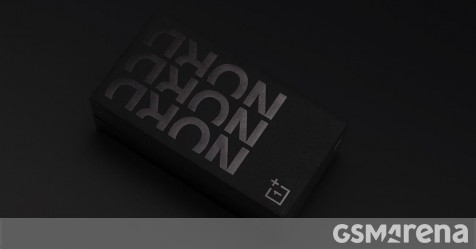 OnePlus to launch Nord AR invites tomorrow for INR 99 ($1), will let you have an early look at the phone