An upcoming Nokia phone bearing the TA-1258 model number has appeared on Chinese certification agency TENAA complete with its key specs and images. These reveal it will be a budget offering with a 5.99-inch HD+ screen, a single 8MP rear camera and a 3,000mAh battery.

Under the hood, the phone is powered by the Unisoc SC9863 chipset alongside 3GB RAM and 32GB onboard storage which is further expandable via microSD. The selfie camera comes in at 5MP and the phone also boasts a rear-mounted fingerprint scanner and runs on Android 10. The listed dimensions are 159.6×77×8.5(mm). 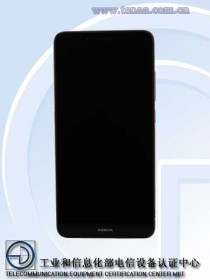 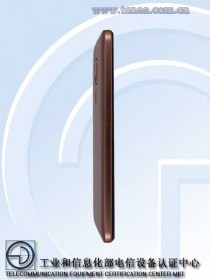 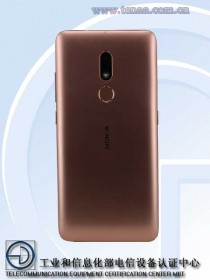 The device’s images reveal the Gold Sand colorway while there’s also a Nordic Blue variant. According to rumors, we should see the phone debut sometime in August. 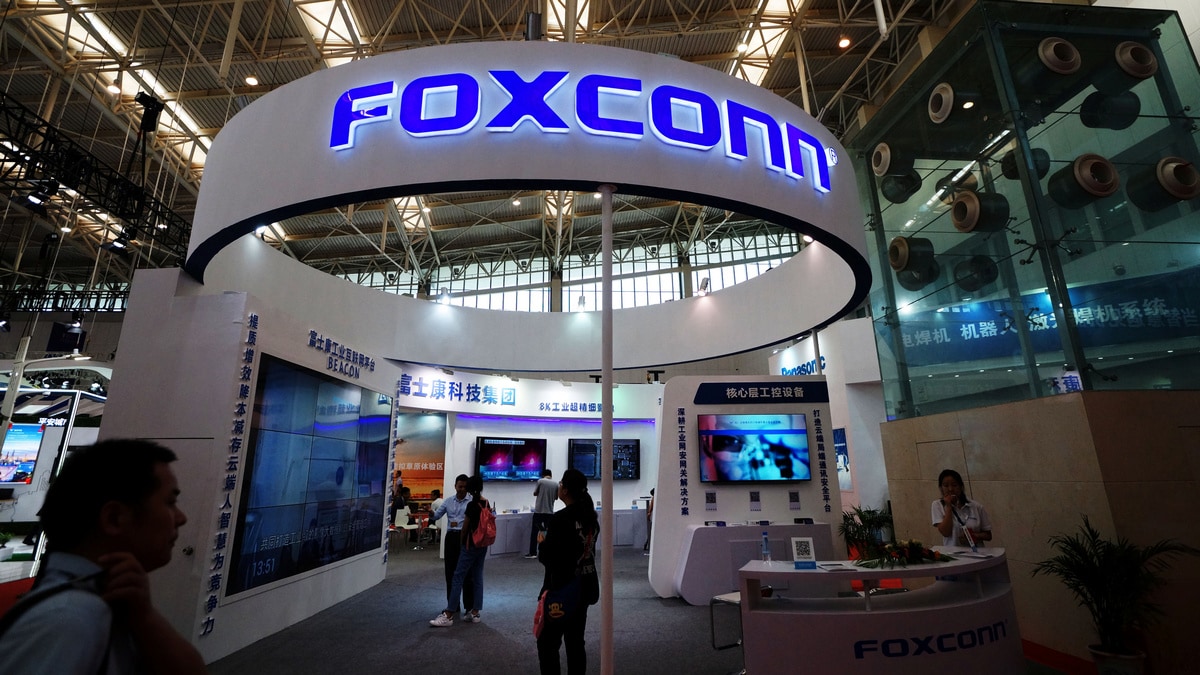 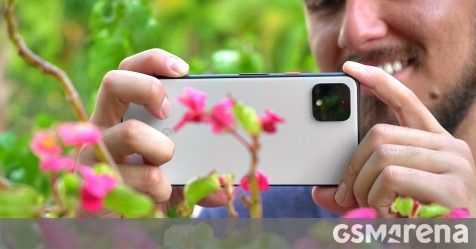 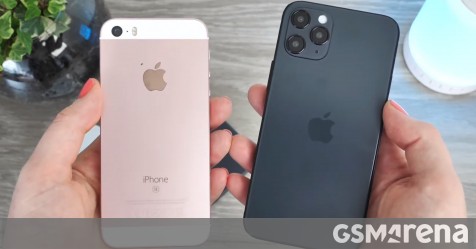