Nokia brand licensee HMD Global appears to be working on a new budget smartphone that has surfaced on China’s regulatory body TENAA website. According to the TENAA listing, the Nokia phone carries the model number TA-1258 along with features like single rear camera, 5.99-inch display, and 3GB of RAM. The smartphone is further said to be powered by an unnamed octa-core processor.

The TENAA site also contains the renders of the Nokia TA-1258 phone. It will reportedly come in Nordic Blue, and Sand Gold colour options. The alleged renders hint at the Nokia smartphone’s hole-punch cutout on the left side of the front panel and rear fingerprint sensor at the back. The power button and volume rockers are present on the right side, the renders tips.

According to the TENAA listing, the Nokia phone will run on Android 10 and feature a 5.99-inch LCD display with a screen resolution of 720×1,440 pixels. It will reportedly be powered by 1.6GHz octa-core processor, paired with 3GB RAM and 32GB onboard storage. The phone is also listed to carry an 8-megapixel primary camera that supports 2x optical zoom and 1080p video recording. For selfies and video calling, it is said to house a 5-megapixel camera.

The Nokia TA-1258 phone will also come with sensors such as gravity sensor, proximity sensor, and ambient light sensor. Further, TENAA listing notes that phone will include 3,040mAh battery. Lastly, the phone is said to measure 159.6×77×8.5mm and weigh 840 grams. 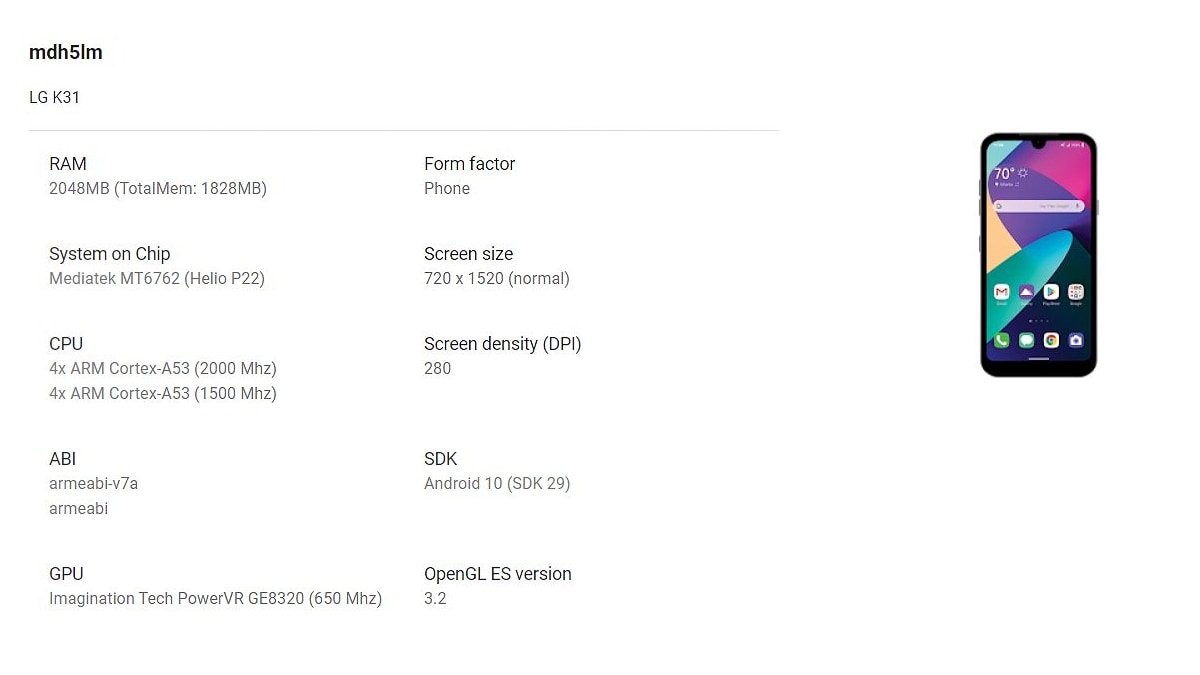 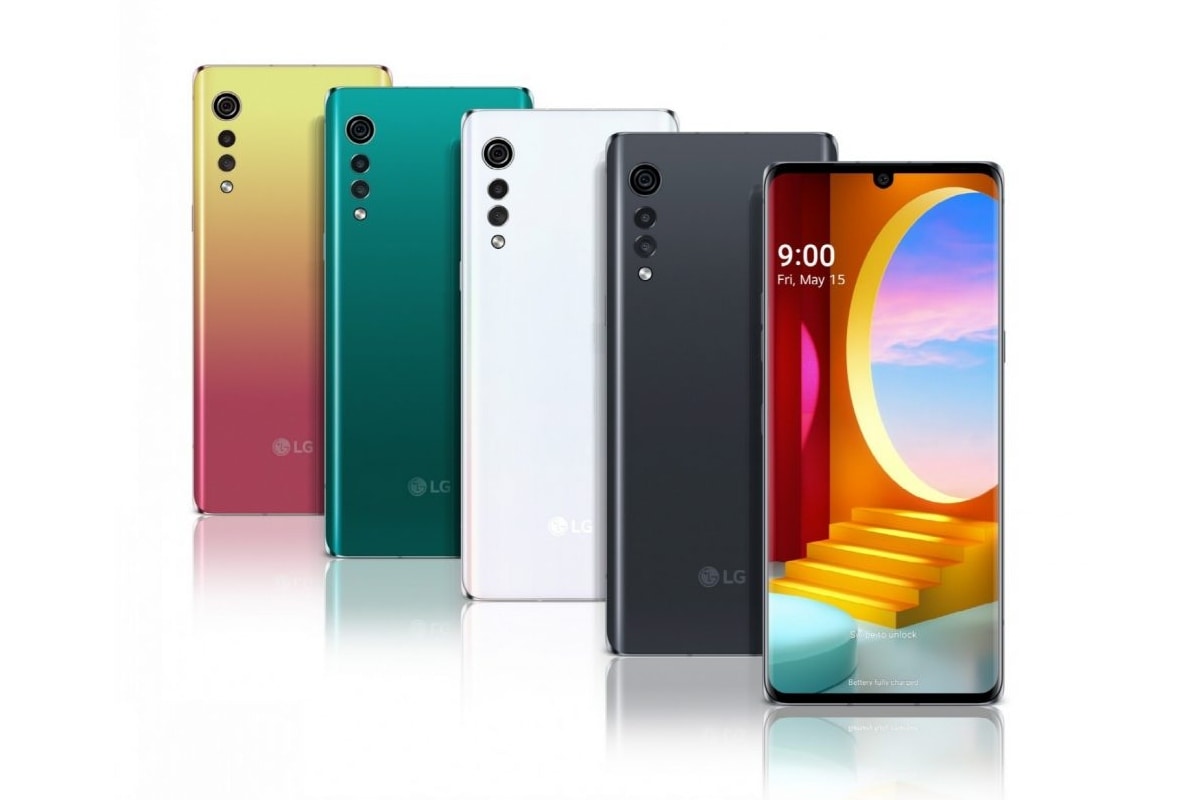