Netflix on Thursday elevated its content chief Ted Sarandos to co-CEO, making the 20-year veteran of the pioneering streaming video service a clear successor to co-founder Reed Hastings. The promotion came as Netflix forecast its subscriber growth during the coronavirus pandemic would slow even more than Wall Street expected during the third quarter, sending its shares tumbling 9.5 percent in after-hours trading.

Sarandos will continue his role leading the content operations. Hastings said the two would each work full time as co-CEOs and that he had no plans to leave the company soon.

“To be totally clear, I’m in for a decade,” he said in a post-earnings interview with an analyst.

For July through September, Netflix forecast it would add 2.5 million new paid streaming customers around the world. Analysts on averaged expected a projection of 5.3 million, according to IBES data from Refinitiv.

“Investors are disappointed by the weak future guidance and see the initial boost from the pandemic coming to an end,” Haris Anwar, Investing.com senior analyst, said.

Netflix added 10.1 million streaming subscribers from April through June, its highest second-quarter gains ever, as the novel coronavirus forced people around the world to shelter at home. Those restrictions led to “huge growth in the first half of the year,” Netflix said in a letter to shareholders, but “as a result we expect less growth for the second half of 2020 compared to the prior year.”

Shares of Netflix, which ranked among the biggest gainers of the pandemic, plunged 9.5 percent to $477.15 (roughly Rs. 35,900) in after-hours trading.

Netflix is trying to win new customers and outrun the competition as viewers embrace online viewing. The pandemic sparked new interest in the service as people around the world were told to stay home, movie theatres went dark and sports leagues cancelled live games.

The second-quarter gains were expected, Fitch Ratings director Patrice Cucinello said, but she questioned if the benefits would last.

“Do they have to give back some of these subscribers once people aren’t locked in their homes?” she asked.

New releases during the quarter included Space Force, Too Hot to Handle, a Jerry Seinfeld comedy special, and new seasons of Money Heist and Dead to Me.

Netflix’s membership rolls rose even as it faced more streaming competition than ever. Walt Disney’s Disney+ came online in November, and AT&T debuted HBO Max in May, among other newcomers.

The new programming schedule for Netflix remained “largely intact” for 2020, the company said, despite a widespread halt to production of new film and TV shows amid the COVID-19 outbreak.

In 2021, the disruption likely will lead to more of Netflix’s major titles being released in the second half of the year, the company said. The total number of original film and TV shows in 2021 should exceed 2020, it added. 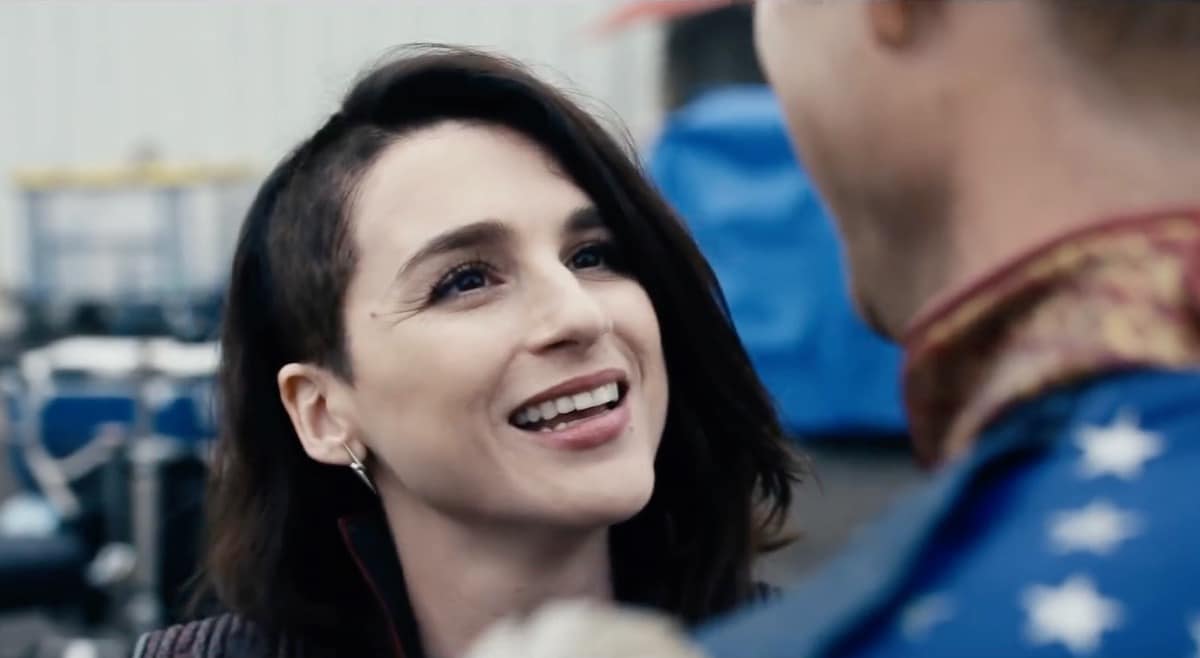 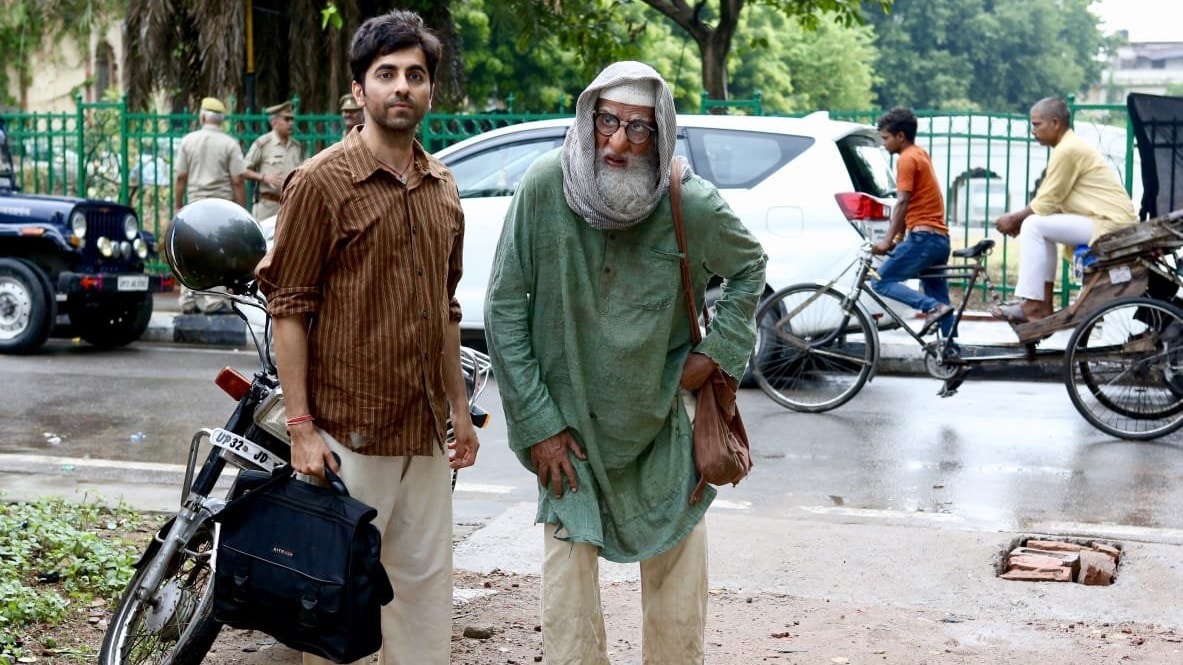