Mi Notebook 14 and Mi Notebook 14 Horizon Edition on Thursday made their debut in India as Xiaomi’s first laptops in the country. The Mi Notebook 14 and Mi Notebook 14 Horizon Edition laptops come with 10th-generation Intel Core processors and include optional Nvidia GeForce graphics. The notebooks also have thin bezels and include Silent as well as Performance modes to meet consumer needs. Xiaomi has also provided a Mi Blaze Unlock functionality on its Mi Notebook models that lets you unlock the system by placing a Mi Band 3 or Mi Band 4 near your device, without entering the password. Additionally, there is Mi Quickshare to offer a fast file sharing experience. Xiaomi started its work on launching the Mi Notebook in India back in January 2019, India chief Manu Kumar Jain said during the livestream.

The Mi Notebook 14 price in India has been set at Rs. 41,999 for the base 256GB SSD model and the 512GB SSD model will retail at Rs. 44,999. There is a model with Nvidia GeForce MX250 GPU as well that is priced at Rs. 47,999. It is important to note here that these prices are introductory promotional prices and valid only until July 16. After the date, Xiaomi is likely to increase the pricing of all three models.

The Mi Notebook 14 Horizon Edition, on the other hand, carries a starting price of Rs. 54,999 for the Intel Core i5 model. The notebook also has an Intel Core i7 option that is available at Rs. 59,999.

The company will start selling the Mi Notebook 14 and Mi Notebook 14 Horizon Edition in the country starting June 17 through Amazon, Mi.com, Mi Home stores, and Mi Studios. The notebooks will also soon be available for purchase through offline retail stores.

Launch offers on the Mi Notebook 14 and Mi Notebook 14 Horizon Edition include a Rs. 2,000 of an instant discount/ cashback for customers purchasing the laptop using an HDFC Bank card in the next one month. There will also be no-cost EMI options for up to nine months.

The Mi Notebook 14, based on Windows 10 Home, carries a 14-inch full-HD (1,920×1,080 pixels) display with 16:9 aspect ratio. The notebook is powered by a 10th-generation Intel Core i5 processor, coupled with up to Nvidia GeForce MX250 graphics and 8GB of DDR4 RAM and up to 512GB of SATA SSD. There are 3mm of thin bezels on the top and sides of the display panel. This brings the absence of a built-in webcam. However, Xiaomi has bundled a USB webcam.

Xiaomi has provided a built-in battery that is touted to deliver up to 10 hours of usage on a single charge. Besides, the notebook weighs 1.5 kilograms.

Xiaomi has provided a metallic chassis on the Mi Notebook 14 Horizon Edition that has a framework of aluminium and magnesium alloy. It is also touted to offer a footprint of a 13.3-inch notebook despite including a 14-inch display. Furthermore, you’ll get 3mm of bezels on the sides and top of the display panel. There will be a bundled USB webcam with the notebook to enable video conferencing support.

In terms of connectivity, the Mi Notebook 14 Horizon Edition has Wi-Fi 802.11ac, Bluetooth v5.0, two USB 3.1 ports, a USB 2.0 port, and a USB Type-C port for data transfer and charging. There is a chiclet-style keyboard that has a scissor mechanism and a key travel of 1.3mm. The keyboard is coupled with a multitouch-supporting trackpad.

The Mi Notebook 14 Horizon Edition comes with stereo speakers and includes DTS Audio processing. Xiaomi has preloaded the laptop with Mi Blaze Unlock and Mi Quickshare. Besides, you’ll get a 46Wh battery that is touted to deliver up to 10 hours of usage on a single charge. 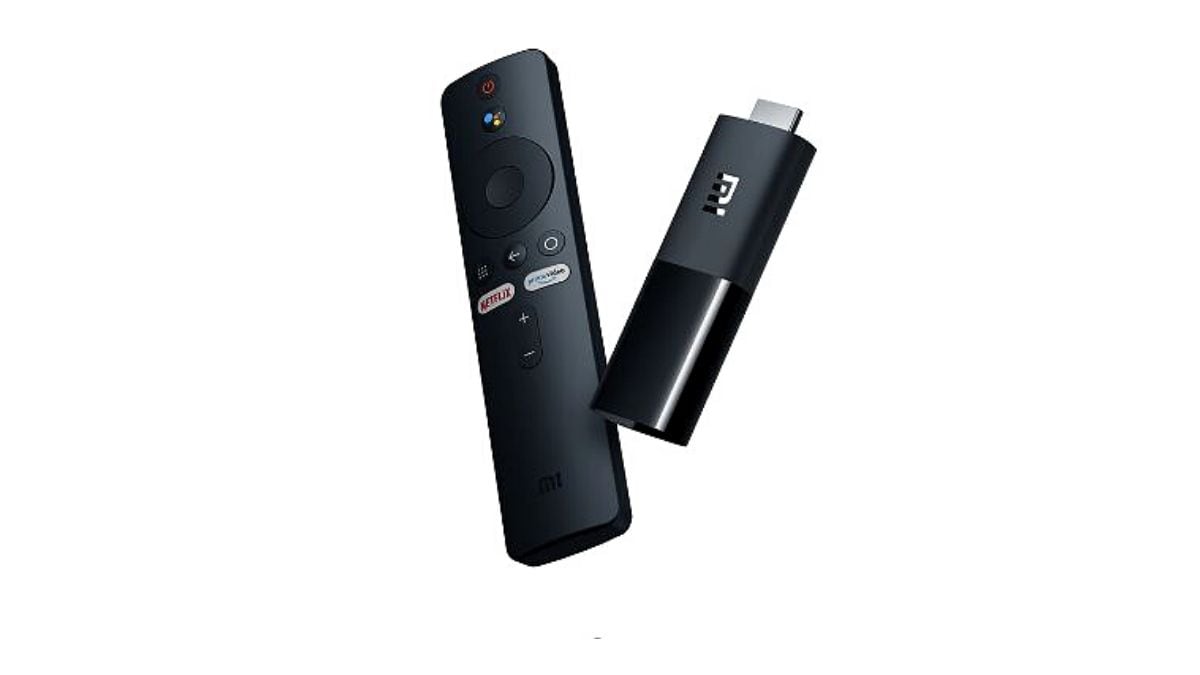 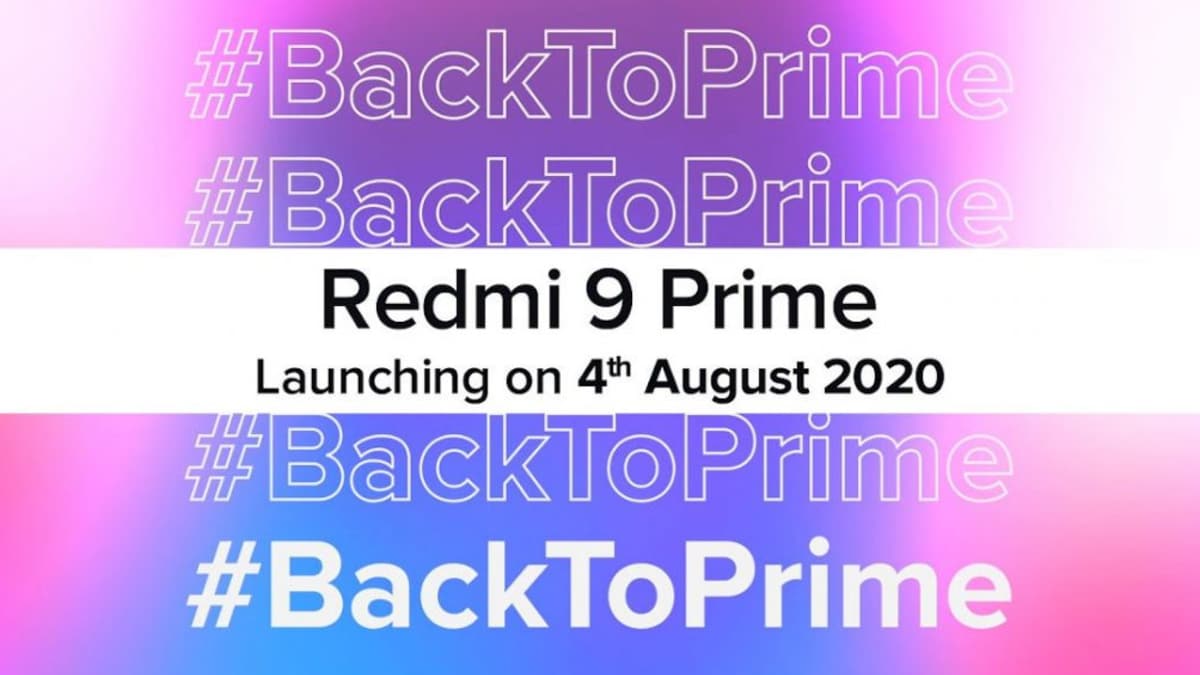 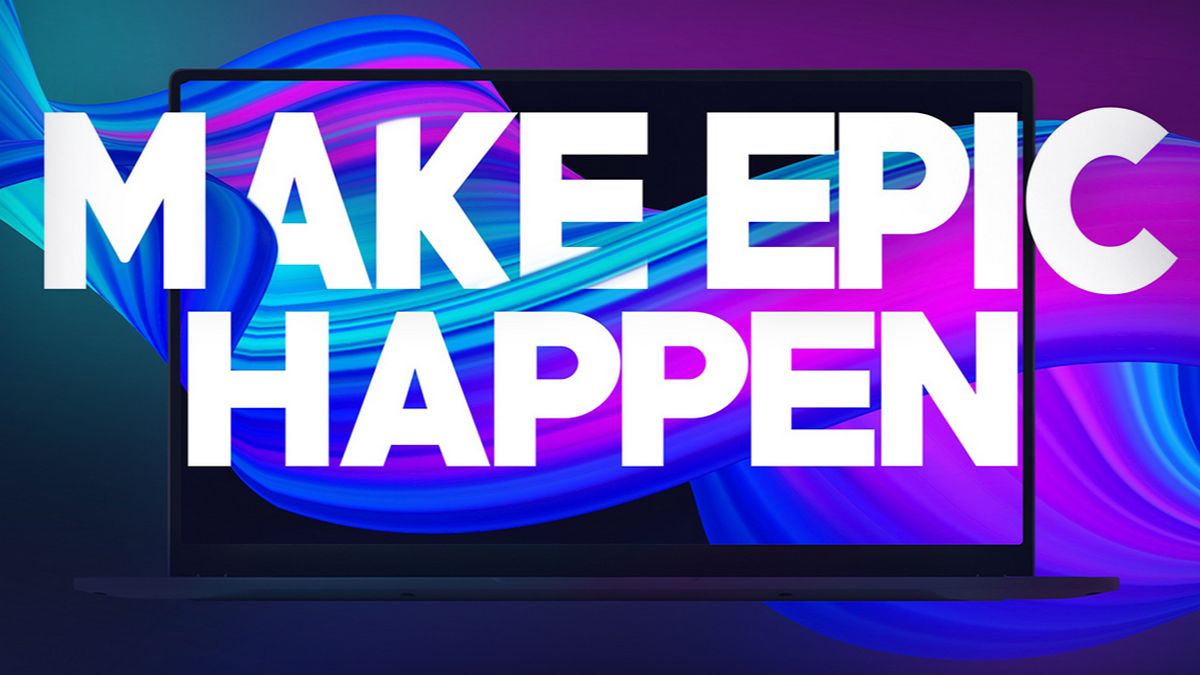