Mi 10 is now being teased to go on sale in India through Amazon. The online marketplace has brought a dedicated microsite to confirm the availability of the new Xiaomi flagship. The new development comes just a day ahead of the official launch planned by the Chinese company that will take place through a livestream. In addition to the Mi 10 5G, Xiaomi is launching a Mi Box model in the country on Friday. A webpage has emerged on the Mi.com website to confirm the debut of the Mi Box.

The dedicated microsite by Amazon suggests that the Xiaomi Mi 10 will be available for purchase through the online marketplace shortly after its official launch in India. Of course, Xiaomi is likely to sell the smartphone via Mi.com as well — alongside Amazon. The microsite also shows that customers pre-ordering the Mi 10 will get a free Mi Wireless Power Bank worth Rs. 2,499 that arrived in the country in March.

Additionally, the microsite on Amazon.in highlights some of the key features of the Mi 10. It shows that the phone will come with a 108-megapixel primary camera that will have optical image stabilisation (OIS) and 8K video recording. The microsite also claims that the Mi 10 will carry the “world’s fastest wireless charging” and include Qualcomm Snapdragon 865 SoC. You can also expect a 3D curved TrueColor E3 AMOLED display with a Corning Gorilla Glass protection on top and stereo speakers.

The Mi 10 price in India is yet to be revealed officially. Xiaomi India Managing Director Manu Kumar Jain had earlier pointed out that due to factors such as direct import, recent GST hike, and depreciating rupee, there would be some differences over the pricing announced in China in February. Nevertheless, to give a perspective, the Mi 10 was launched in China with a starting price of CNY 3,999 (roughly Rs. 42,800).

Xiaomi has confirmed that alongside the Mi 10, it is set to launch the Mi Box in India on Friday. The company has created the webpage to reveal the features of its Mi Box. The new development follows the earlier teaser that claimed the debut of a new IoT product to convert regular TVs into smart TVs. 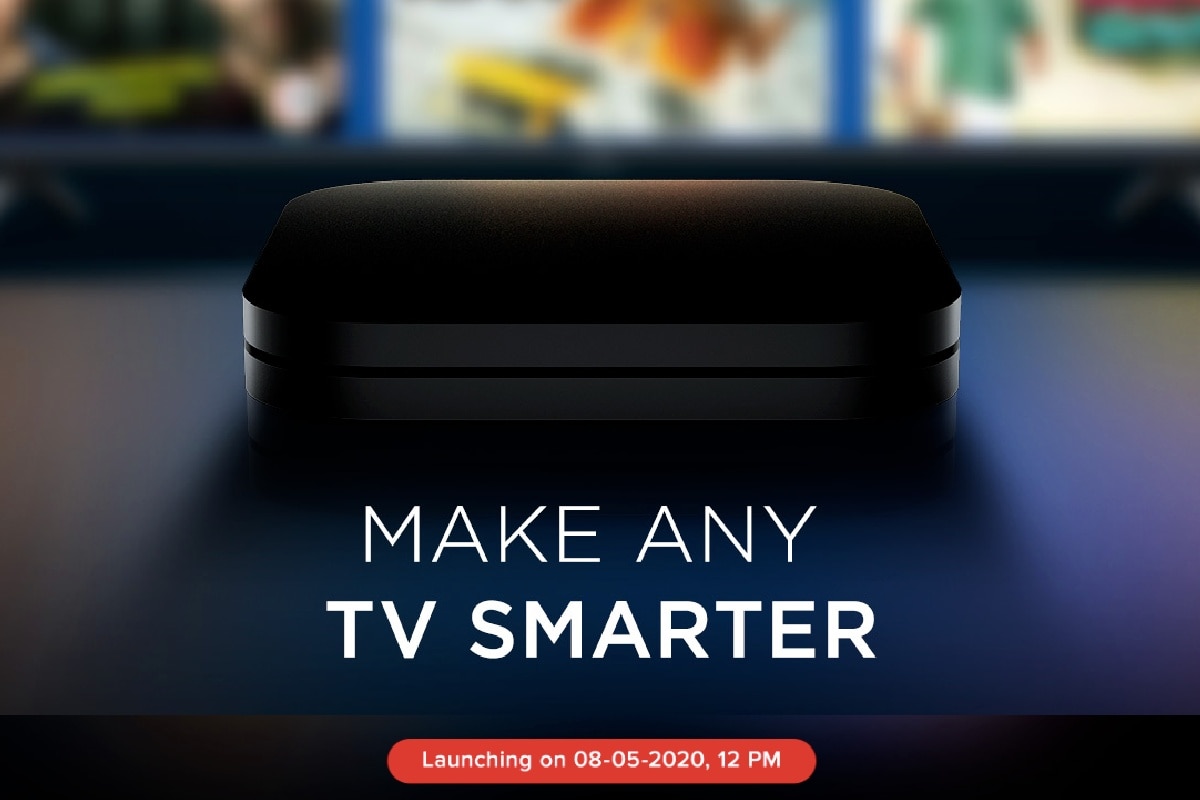 Mi Box launch has been teased through a webpage
Photo Credit: Xiaomi

Although there are a few different models in the Mi Box lineup, the India market is likely to get a tweaked version of the Mi Box S that was launched globally several months back. The webpage shows that you’ll get 4K support through the Mi Box, along with Dolby Audio. The Mi Box will also have Chromecast support and will come bundled with a Voice Remote. 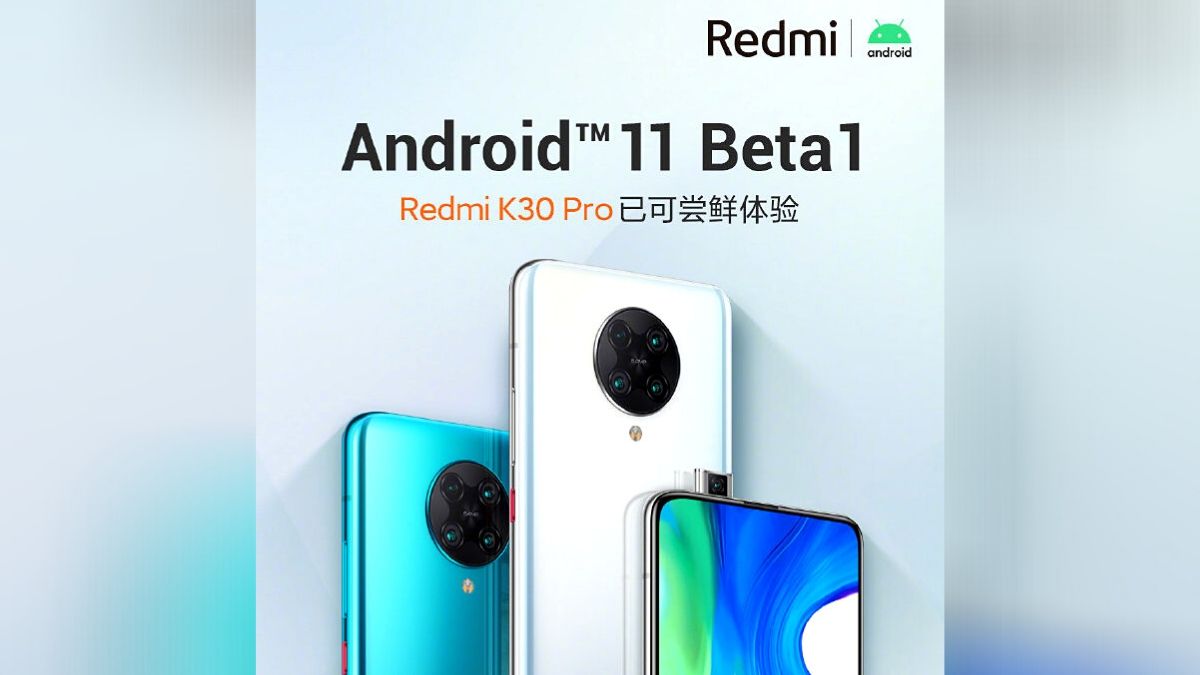 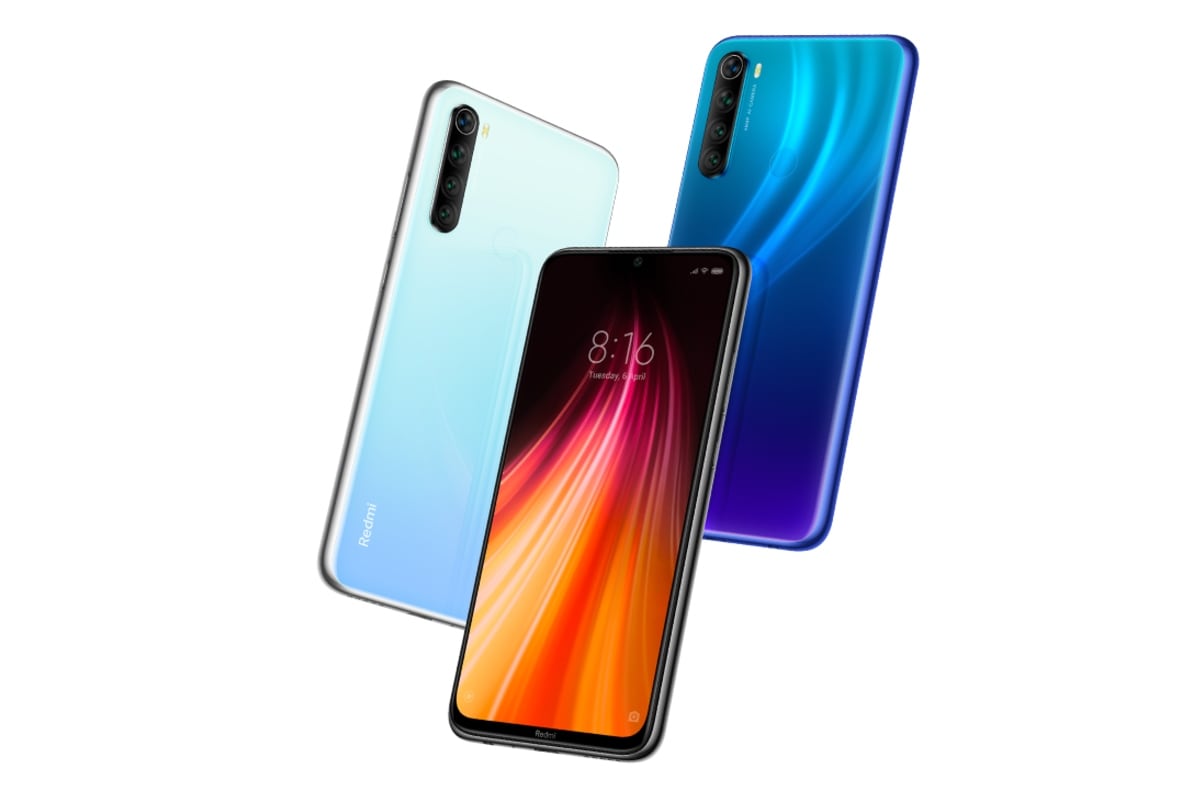 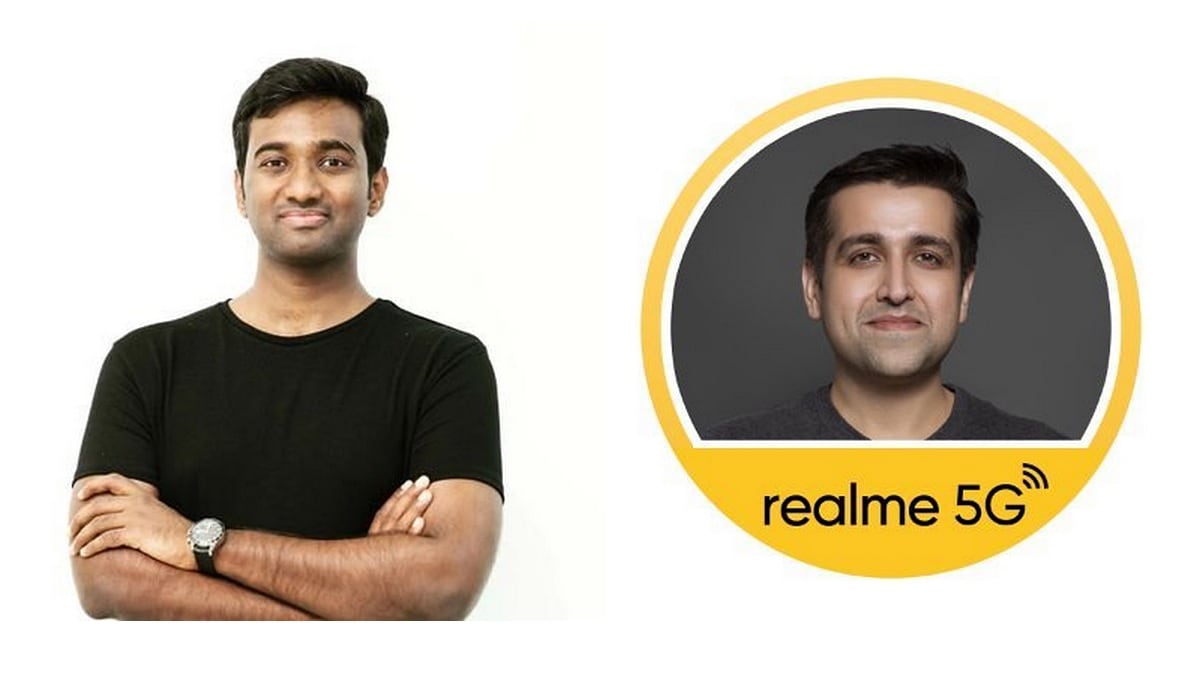 Poco India GM Takes Jab at Upcoming Realme X3 SuperZoom, Gets Called Out by Fans of Both Brands 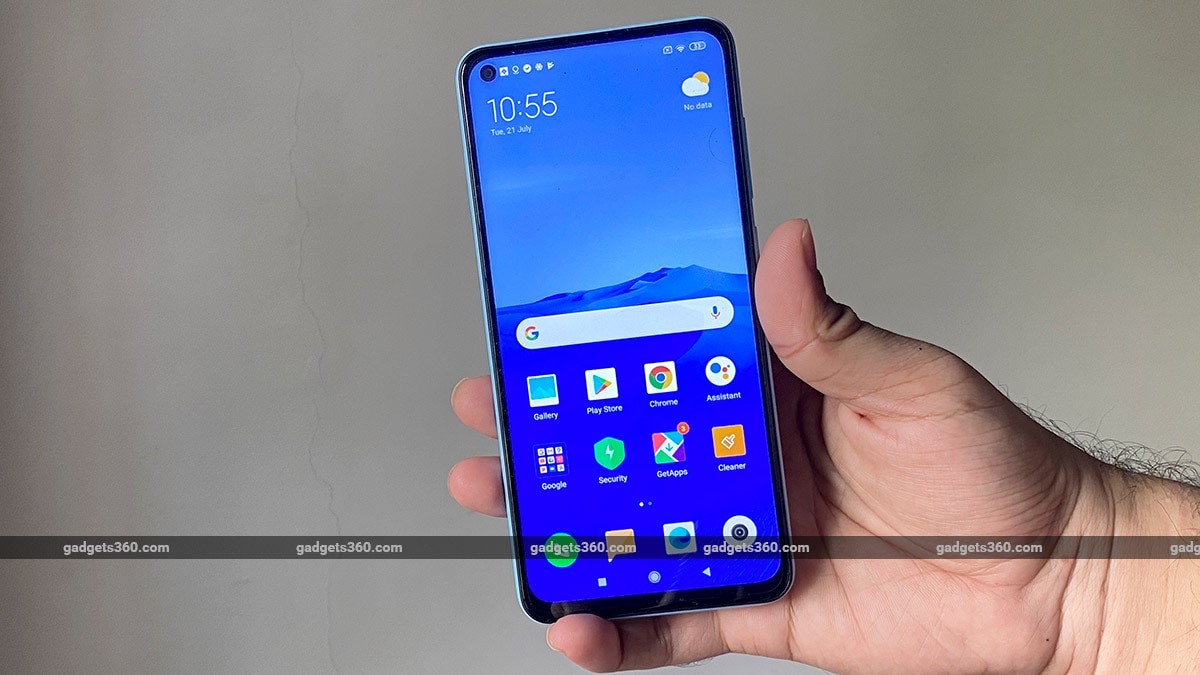