MediaTek Dimensity 720 has been launched as the latest 5G-supporting system on a chip (SoC) by the Chinese brand. The new chip is aimed to enable 5G experiences on new mid-range smartphones — a move to take on Qualcomm that brought its Snapdragon 690 SoC with 5G support just last month. The Dimensity 720 makes its debut a little over two months after MediaTek unveiled the Dimensity 820 in May. The company introduced its Dimensity range of SoCs in November last year, with the launch of Dimensity 1000.

The 7nm MediaTek Dimensity 720 SoC includes two high-performance ARM Cortex-A76 cores at a clock speed of 2GHz in the octa-core CPU structure, along with six power-efficient Cortex-A55 cores at 2GHz. There is also an ARM Mali-G75 MC3 GPU that supports video encoding and playback of up to 4K resolution and 30fps frame rate. The chip also has room for LPDDR4X RAM with a maximum capacity of 12GB as well as universal flash storage (UFS) 2.2. Further, MediaTek has provided support for 90Hz displays alongside enabling MiraVision HDR10+ video playback to deliver a compelling experience.

However, if we compare the specifications of the Dimensity 720 SoC with Qualcomm’s recently launched Snapdragon 690 SoC, both are likely to provide similar performance results. The Snapdragon option has an octa-core Kryo 560 CPU that includes two main Cortex-A77 cores at 2GHz and six Cortex-A55 at 1.7GHz.

The Dimensity 720 SoC supports multiple camera sensors, with support for up to 64-megapixel primary sensor. There is also an integrated AI processing unit (APU) to provide various AI camera enhancements.

MediaTek has offered support for both standalone (SA) and non-standalone (NSA) sub-6GHz networks. This means that the new chip can offer 5G connectivity in markets including Asia, Europe, and North America. Manufacturers can also leverage the Integrated Voice Wakeup (VoW) feature of the Dimensity 720 SoC to enable an always-on voice assistant experience on their smartphones. Further, there is a proprietary 5G UltraSave technology that is touted to extend the battery life by using both network and content awareness intelligence to manage the network modem’s operating mode in a real time.

The Dimensity 720 SoC also has Wi-Fi 802.11ac and Bluetooth 5.1 support. Further, it has GPS as well as NavIC support for enhancing location services.

MediaTek hasn’t provided any details about the smartphones debuting with its Dimensity 720 SoC. Nevertheless, initial models are likely to launch sometime later this year. 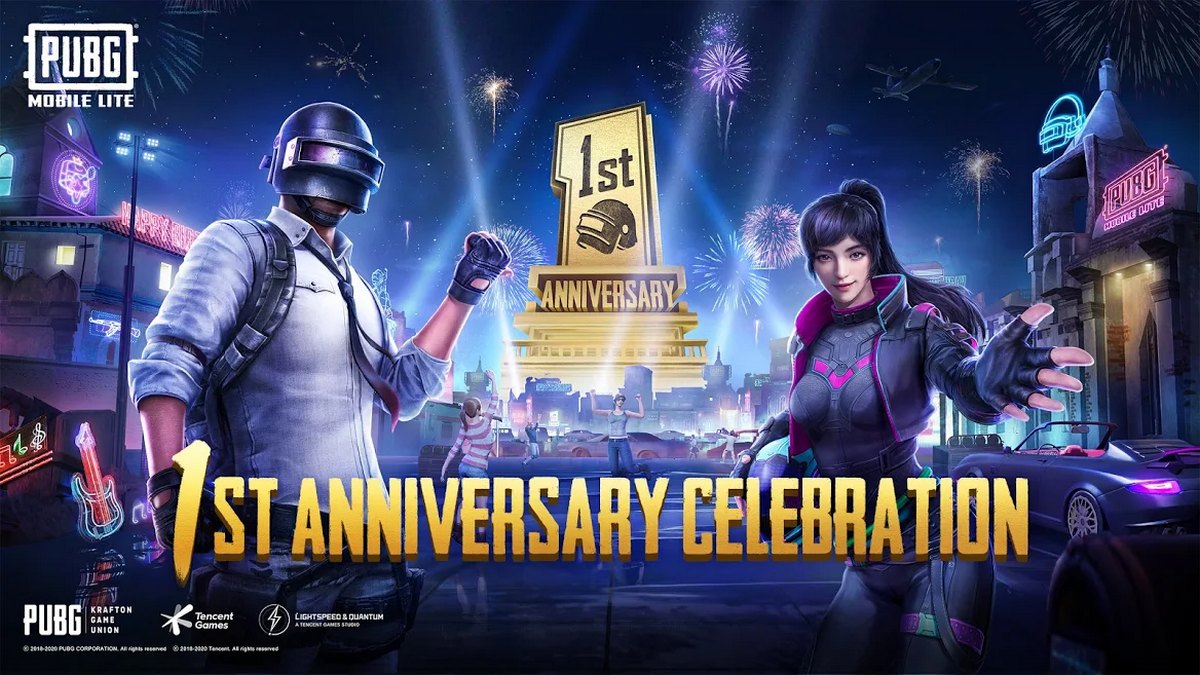 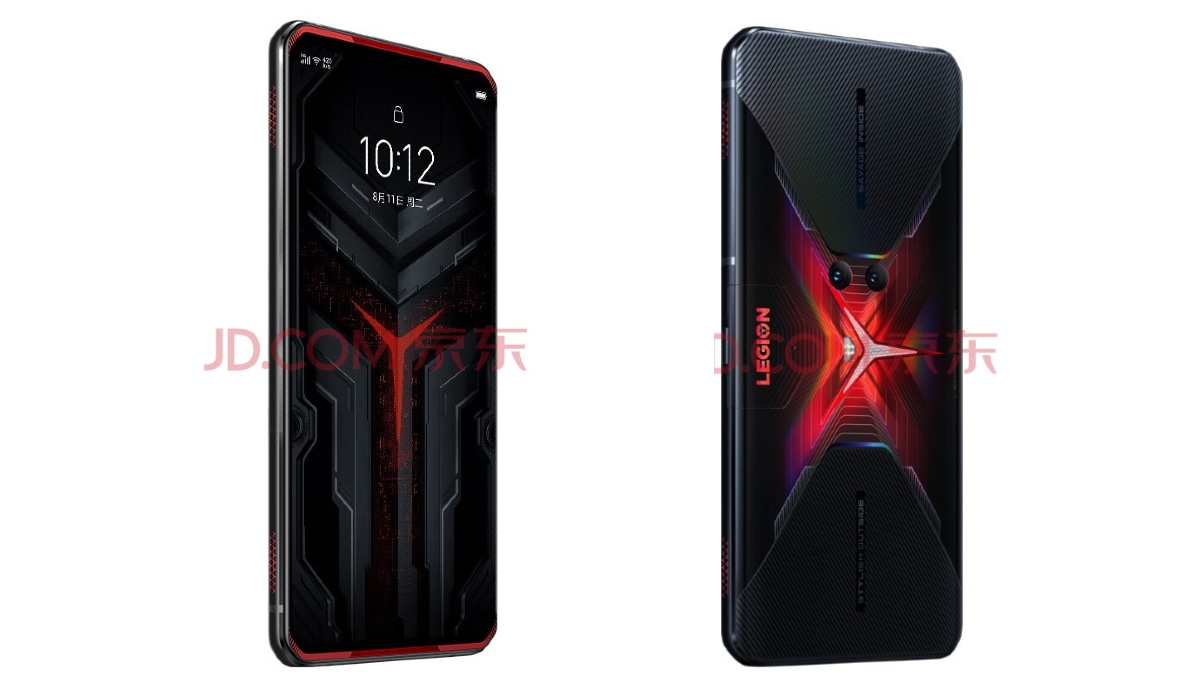 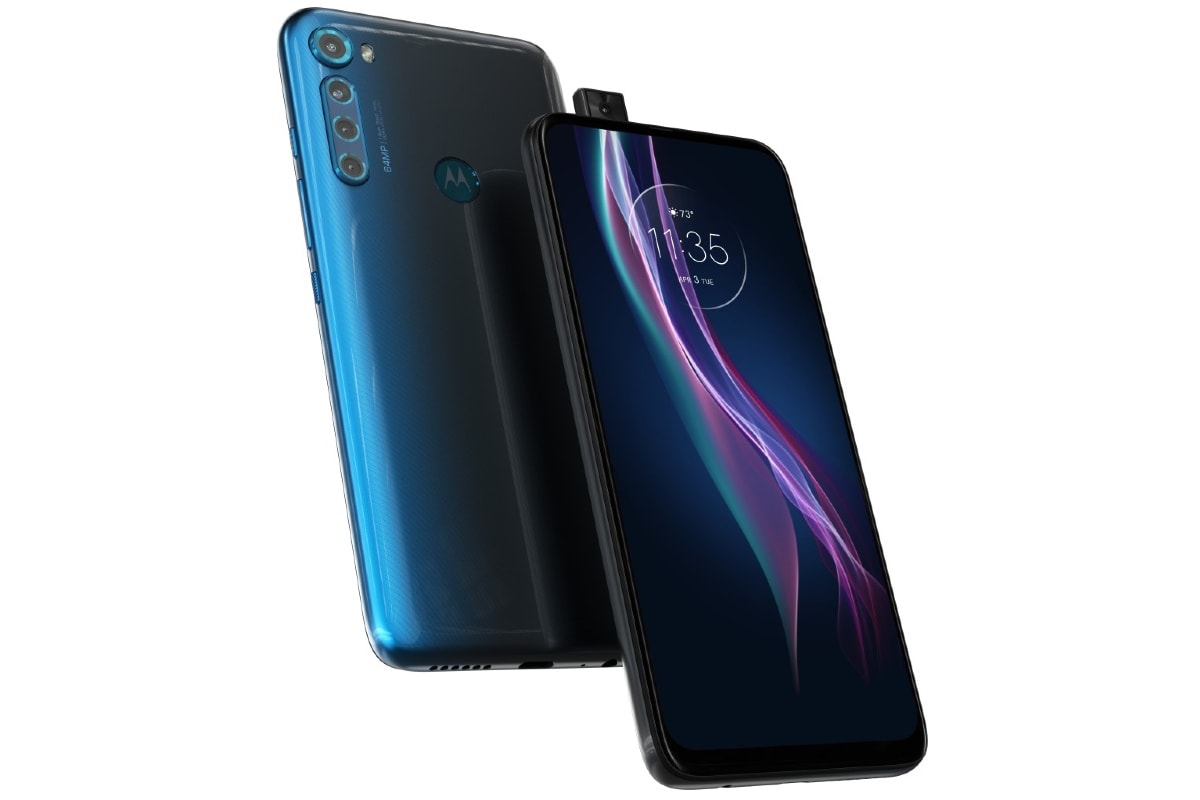 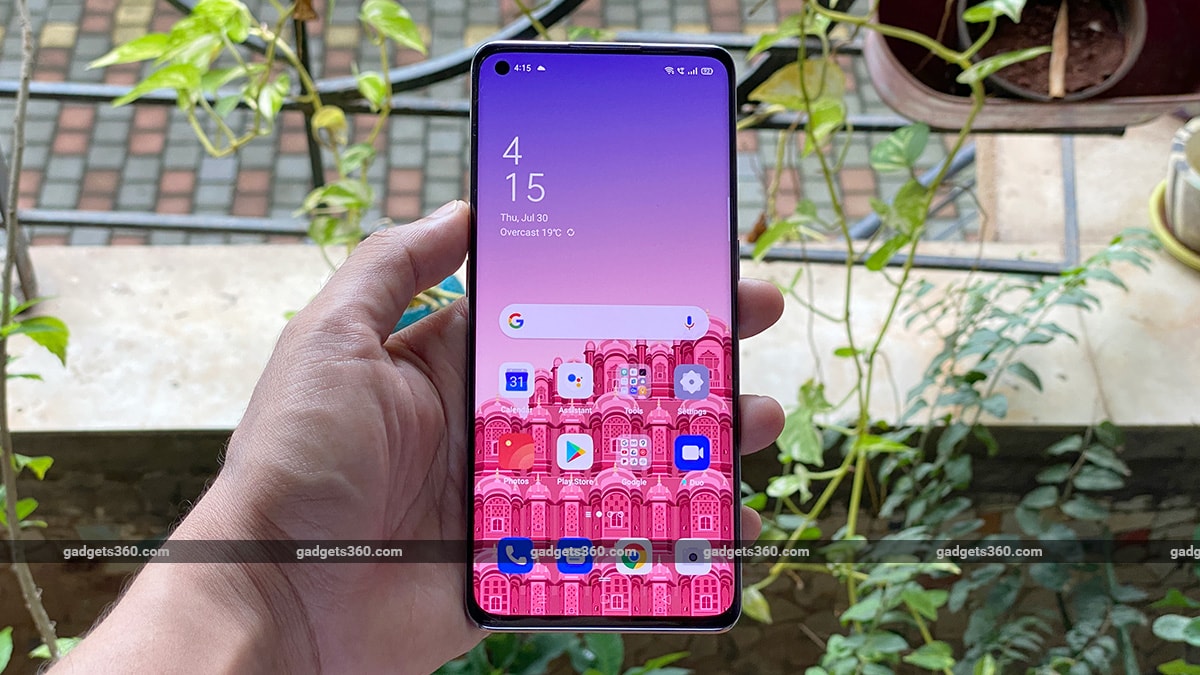