KATHMANDU: Charlies Angels star Lucy Liu struggled to get auditions when she was just starting out as an actor in Los Angeles due to racism in Hollywood.

“I think I was just too naive and didn’t know what was ahead of me or what I was going to be up against…I had some idea when I got to LA, because a friend of mine would have 10 auditions in a day or a week and I would have maybe two or three in a month, so I knew it was going to be much more limited for me,” variety.co.uk quoted her as saying

She added that she the got really lucky with a few jobs, “which put me in rooms for auditions where I looked like no other woman in the room. I thought, ‘I don’t even understand why I’m here, but I’m going to give it my all’”.

“I think when you are somewhat the black sheep, you don’t really have anything to lose, because they are not necessarily looking for you. So you may as well go for it,” she was further quoted as saying.

Liu, 51, recently wrapped up a seven-season run as Dr Joan Watson in the modern Sherlock Holmes version Elementary as per IANS. She is now seen in Why Women Kill series. 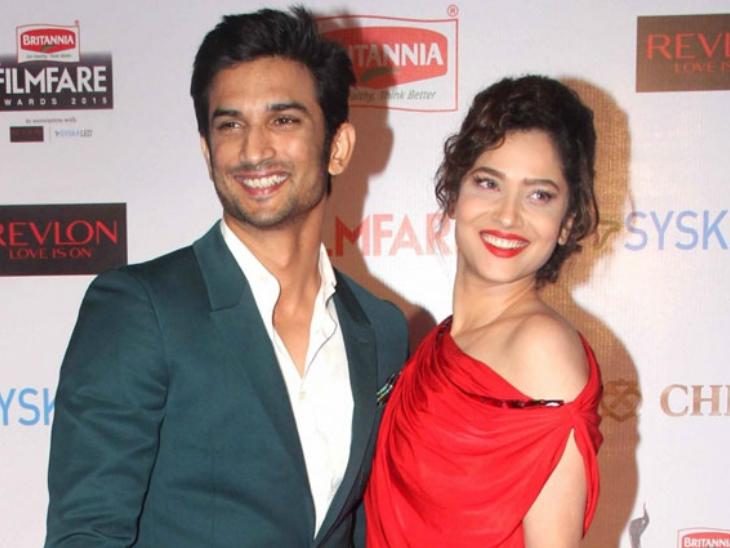 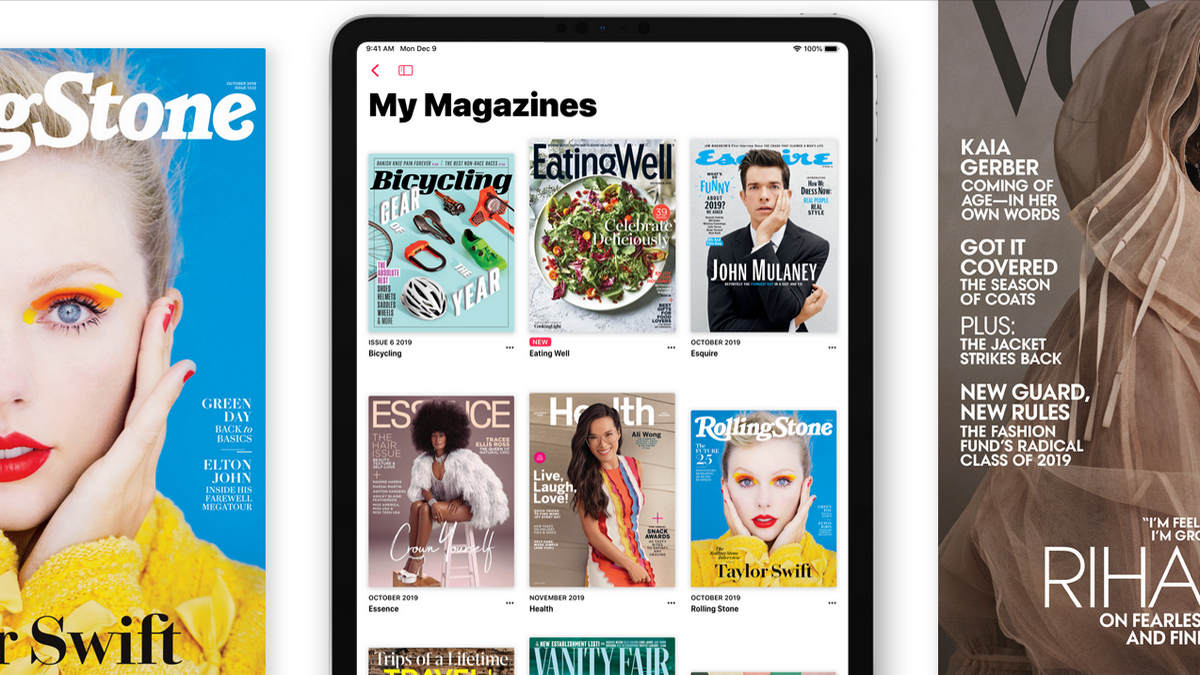 Samsung Takes to WhatsApp to Offer Contactless Customer Service: Here’s How to Register 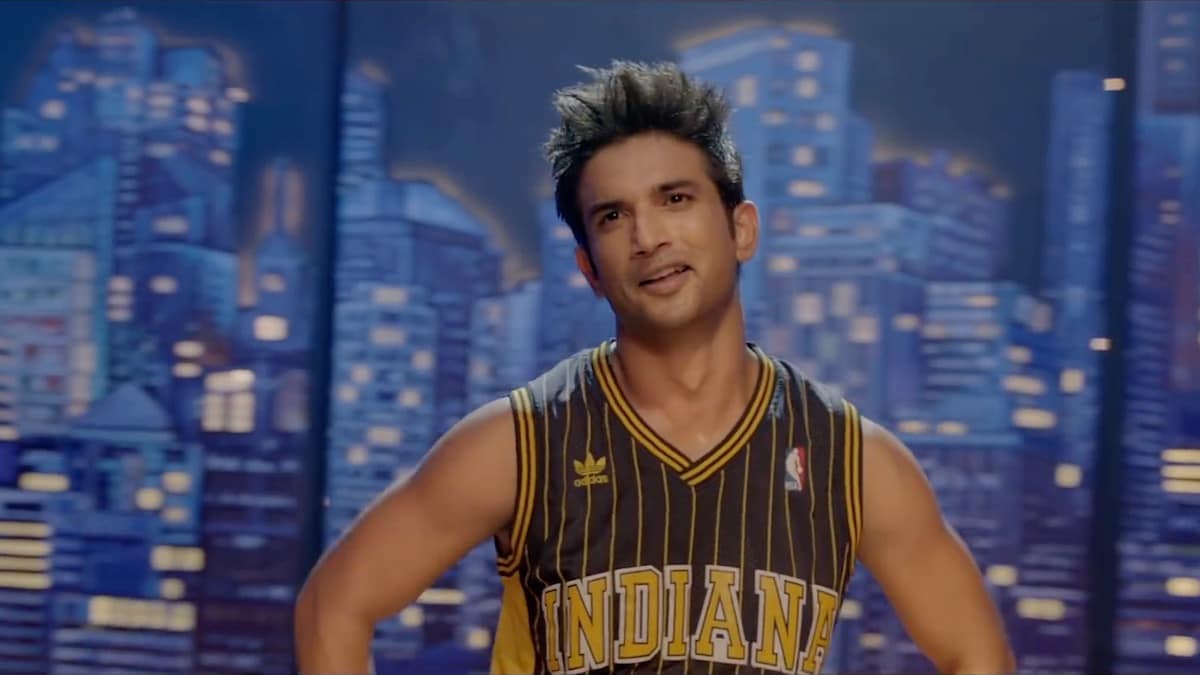