LG K31, a probable new phone from LG, has been spotted on Google Play Console. The listing reveals key specification details of the mid-range device. This is the first time we are hearing of the LG K31, and LG has made no hints of an upcoming launch. The new Google Play Console leak suggests that the phone is in the works, and may be launched in the near future. The LG K31 leaked specifications include a MediaTek processor and a HD+ display.

Tipster Mukul Sharma has spotted the latest LG K31 on Google Play Console. The listing has a photo and some key specifications of the phone. The image suggests that the LG K31 may sport a waterdrop-style notch and a significant bottom chin. The volume buttons are seen on the left edge of the screen while the power button resides on the right edge. There is another physical button sitting below the volume rockers, suggesting a dedicated Google Assistant trigger. The back of the phone is not revealed in this leak. It is important to note that this image could well just be a placeholder photo, and the LG K31 could end up looking very different.

As for specifications, the Google Play Console listing suggests that the LG K31 runs on Android 10 and features a HD+ (720×1520 pixels) display with 280ppi pixel density. The phone is listed to be powered by the MediaTek Helio P22 octa-core processor (4 x ARM Cortex-A53 (2GHz) and 4 x ARM Cortex-A53 (1GHz)] paired with 2GB of RAM. The LG K31 is also listed to integrate Imagination Tech PowerVR GE8320 (650MHz) GPU.

As mentioned, there is no word from LG regarding the launch of a new phone as of yet. LG recently launched the LG Harmony 4 in the US for $139 (roughly Rs. 10,100). The phone has a 3,500mAh battery, dual rear cameras, and an octa-core processor. It features a waterdrop-style notch display up front. 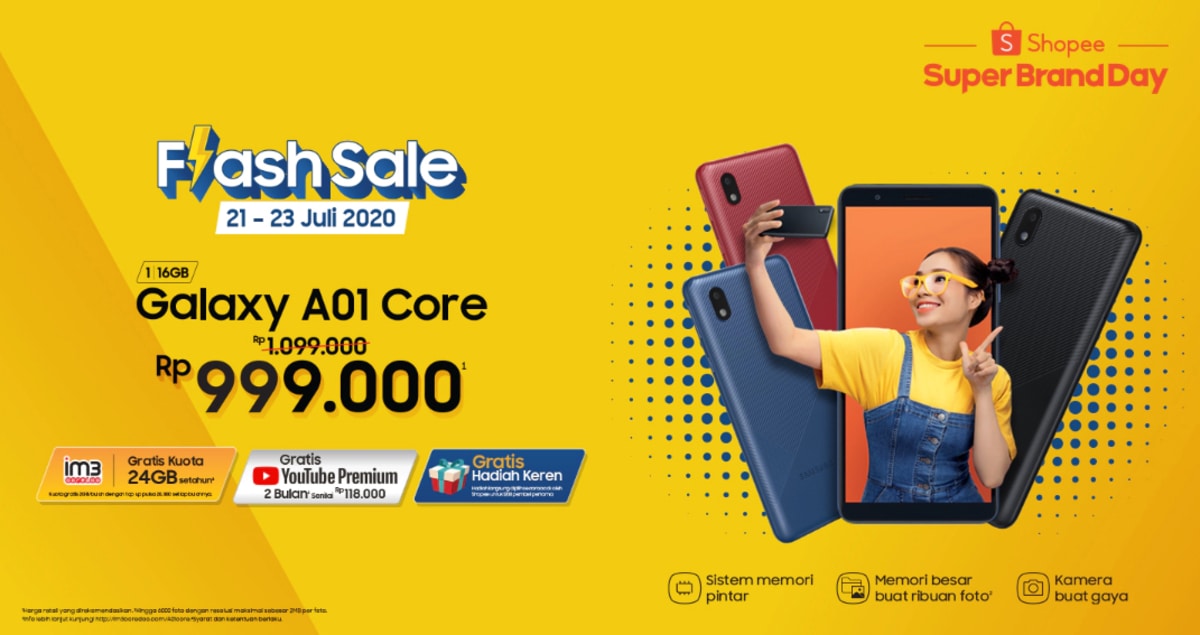 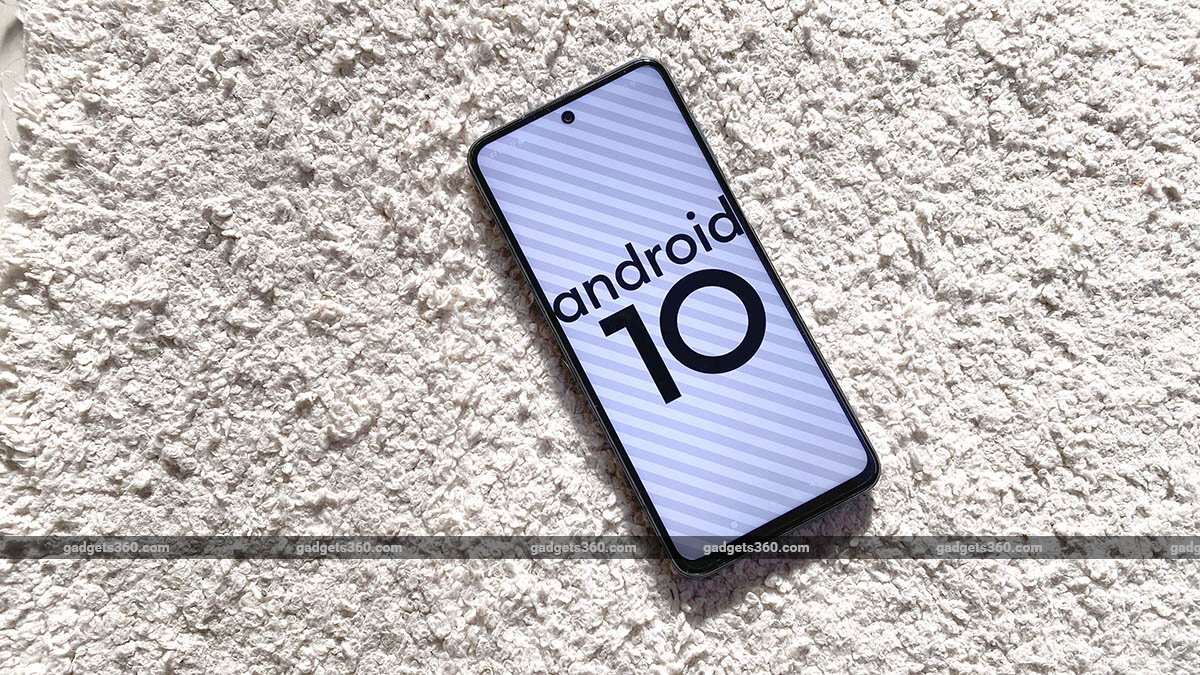 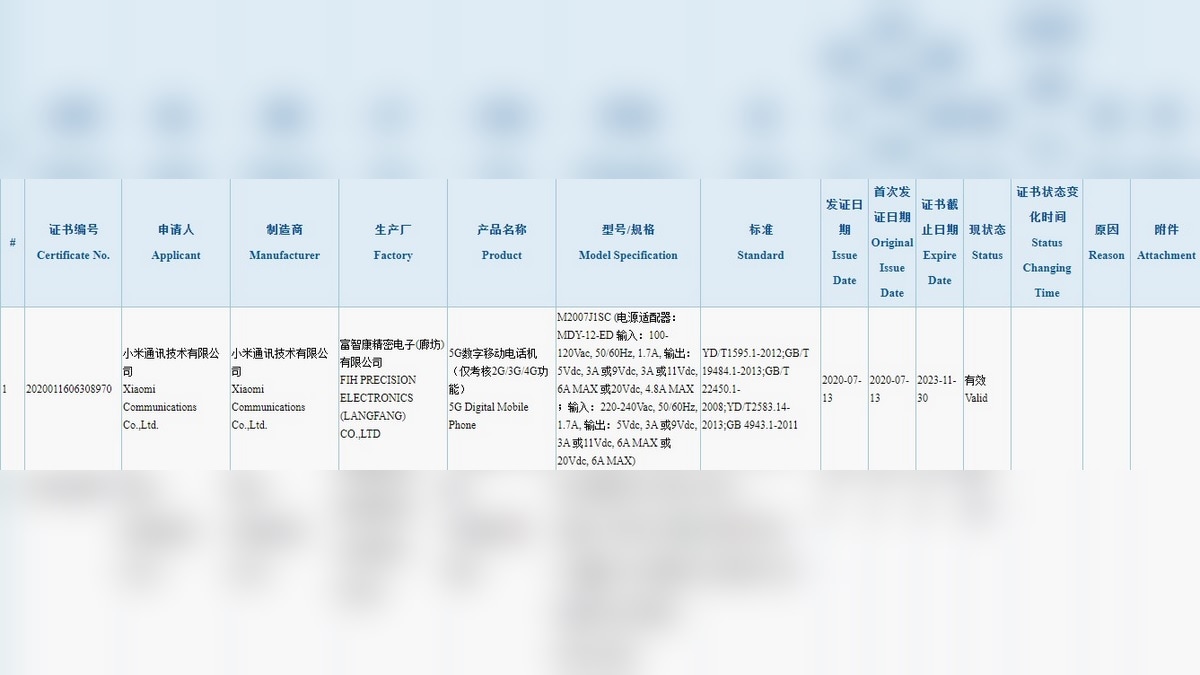