Scientists have discovered that a comet called 2I/Borisov – only the second interstellar object ever detected passing through the solar system – is surprisingly different in its composition from comets hailing from our celestial neighbuorhood. Gas coming off 2I/Borisov contained high amounts of carbon monoxide – far more than comets formed in our solar system – indicating the object had large concentrations of carbon monoxide ice, researchers said on Monday. Carbon monoxide, poisonous to humans, is common as a gas in space and forms as ice only in the most frigid locations

The presence of so much carbon monoxide, the researchers said, suggests 2I/Borisov formed in a different manner than other comets in our solar system – in a very cold outer region of its home star system or around a star cooler than the sun

Comets essentially are dirty snowballs composed of frozen gases, rock and dust that orbit stars.”We like to refer to 2I/Borisov as a snowman from a dark and cold place,” said planetary scientist Dennis Bodewits of Auburn University in Alabama, lead author of one of two 2I/Borisov studies published in the journal Nature Astronomy.

“Comets are left-over building blocks from the time of planet formation. For the first time, we have been able to measure the chemical composition of such a building block from another planetary system while it flew through our own solar system,” Bodewits added. The comet, detected in August 2019 by amateur astronomer Gennady Borisov and estimated to be about six-tenths of a mile (nearly 1km) wide, has zoomed through interstellar space after being ejected from its original star system. It was born long ago in a rotating disc of gas and dust surrounding a newly formed star in a place that must have been rich in carbon monoxide, Bodewits said

That star may have been what is called an M-dwarf, far smaller and cooler than the sun and the smallest type of star that is known, Bodewits said. Scientists initially concluded last year that 2I/Borisov was similar to comets from our solar system, but data from the Hubble Space Telescope and an observatory in Chile revealed its differences. The researchers also found an abundance of hydrogen cyanide at levels similar to comets from our solar system. “This shows that 2I/Borisov is not a completely alien object, and confirms some similarity with our ‘normal’ comets, so the processes that shaped it are comparable to the way our own comets formed,” said Martin Cordiner, an astrobiologist working at NASA’s Goddard Space Flight Center in Maryland and lead author of the other study. The only other interstellar visitor discovered in our solar system was a cigar-shaped rocky object called ‘Oumuamua’ spotted in 2017. 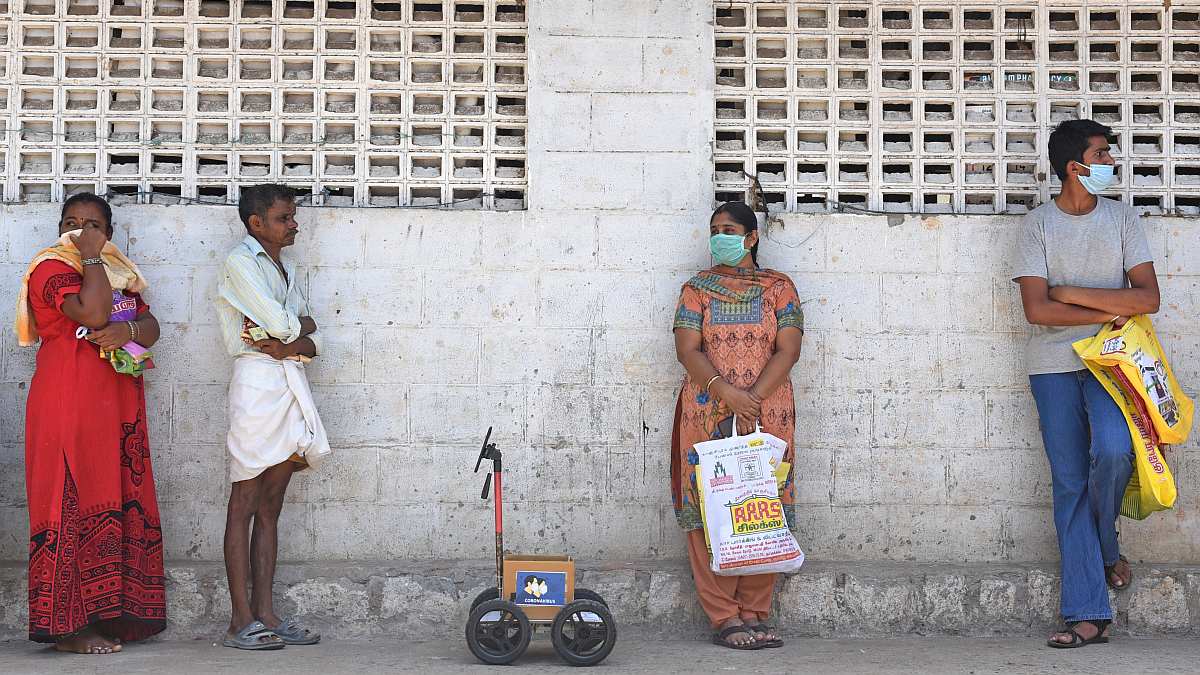 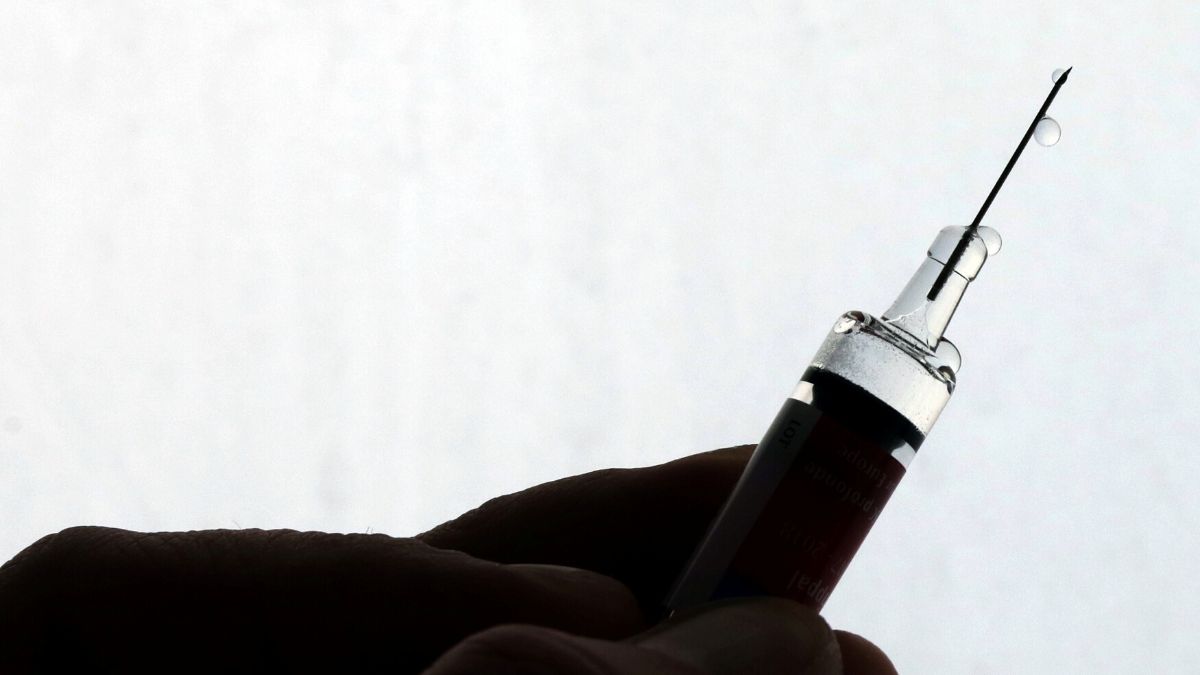