Honor 9S is all set to launch in India on July 31, alongside the Honor 9A and the Honor MagicBook 15 laptop. The budget phone was unveiled in Russia in April, and it is set to finally arrive in the Indian market now. While the Honor 9A is teased to be available on Amazon and is expected to kick off sales on Amazon Prime Day on August 6, the Honor 9S will go on sale via Flipkart. Key features of the Honor 9S include a 3,020mAh battery and an 8-megapixel single rear shooter.

The company has confirmed to Gadgets 360 that the Honor 9S will launch in India on July 31. At the same event, Honor is also going to launch the Honor 9A and the Honor MagicBook 15 laptop. The Honor 9S is also confirmed to be available via Flipkart in the country. As mentioned, the Honor 9S and Honor 9A were unveiled first in Russia, and the two phones are now arriving in the Indian market, with the Honor 9A expected to go on sale during Amazon Prime Day starting from August 6.

As for the Honor 9S price in India, it should be around the same range as its Russian price tag of RUB 6,990 (roughly Rs. 7,200). Honor 9S was launched in Blue, Red, and “The Black” colour variants. The Honor MagicBook 15 was also unveiled earlier this month in China, and now it looks to launch in the country later this month. 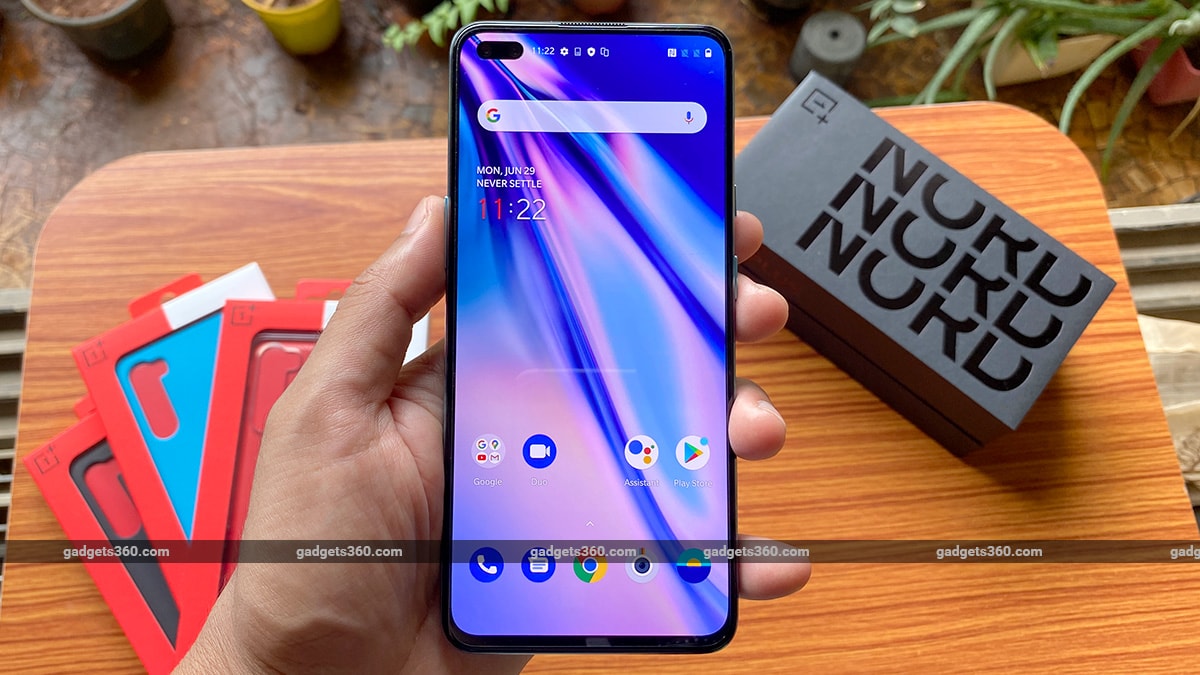 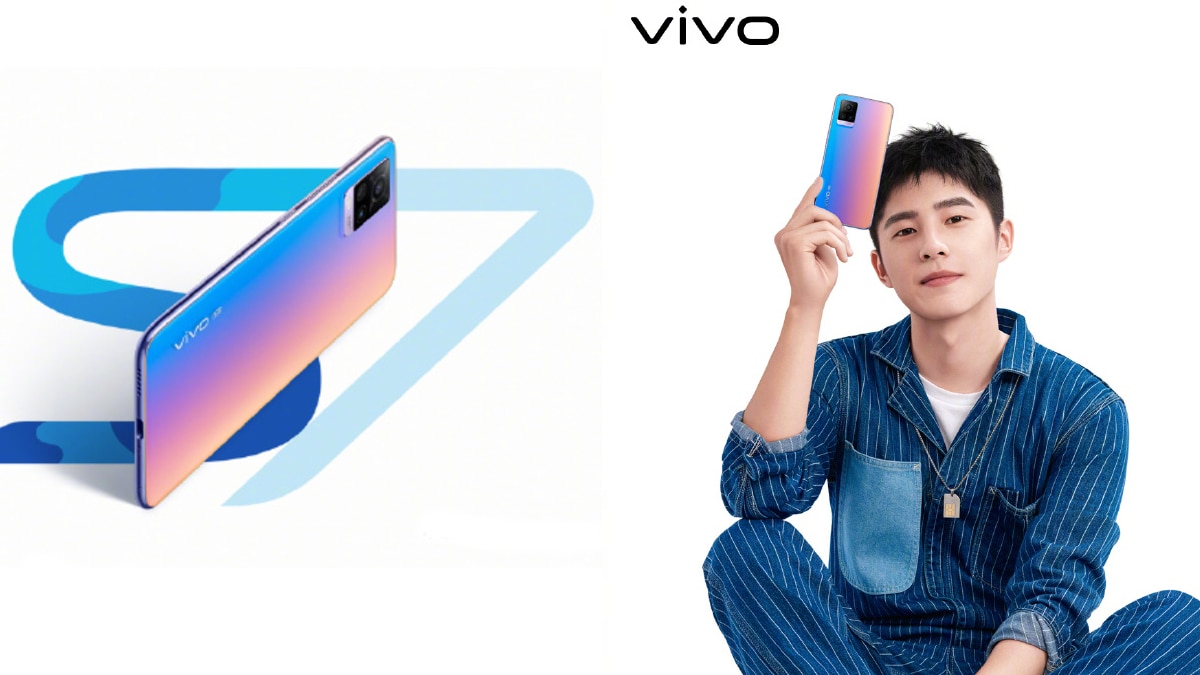 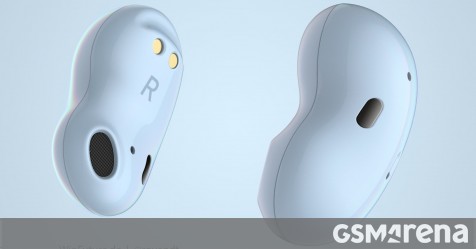 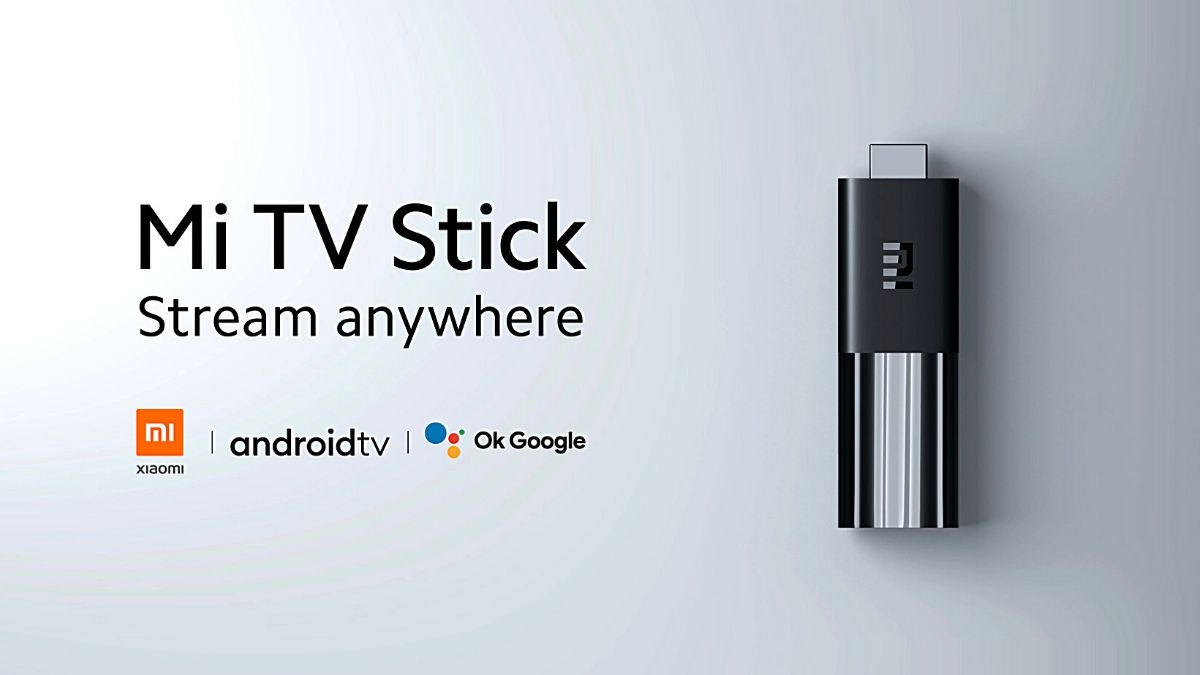