We’ve already seen leaked images and video of the Asus ROG Phone 3 arriving on July 22, but a new picture shared by reliable leakster Evan Blass gives us our clearest look yet at the upcoming gaming smartphone.

The image shared by Blass corroborates previous leaks and you can see that ROG Phone 3 packs a notchless display like its predecessor – ROG Phone 2. The button placements also remain the same, but the stereo speaker no longer has the color accent.

The back of the ROG Phone 3 houses a glowing ROG logo like the ROG Phone 2 with “Republic of Gamers” text right below it, but the graphics have changed now and so is the number of cameras – the ROG Phone 3 features a triple camera setup on the back, which according to TENAA includes one 64MP and one 13MP unit. 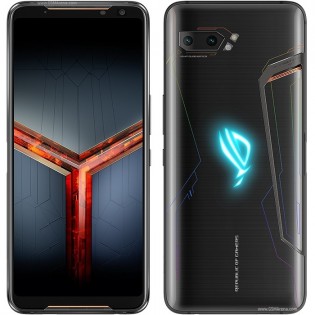 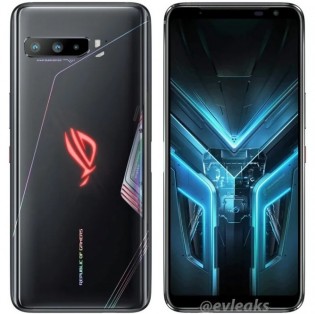 The ROG Phone 3 is confirmed to have the Snapdragon 865+ SoC and the specs revealed by different certifying authorities include a 6.59″ FullHD+ AMOLED display with a fingerprint reader underneath, Android 10, up to 12GB RAM and up to 512GB storage, and dual-mode 5G.

The ROG Phone 3 will pack a 6,000 mAh battery which will likely draw power through a USB-C port. 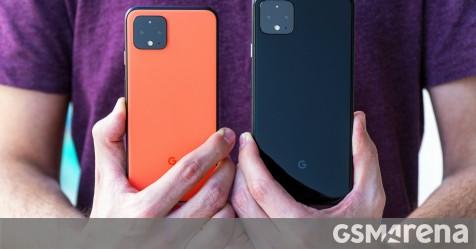 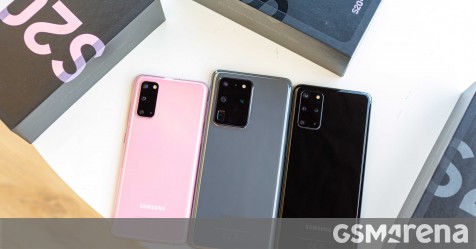 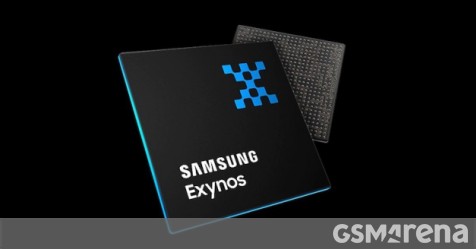 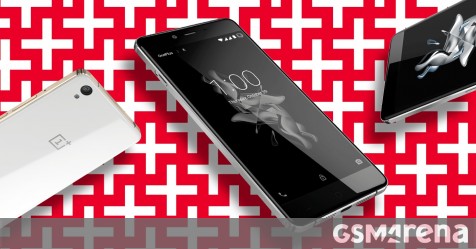