Daniel Radcliffe has responded to JK Rowling’s anti-transgender tweets, with the Harry Potter star calling out the author on “erasing the identity and dignity of transgender people.” He also addressed people’s changing outlook on the Harry Potter books, and hoped that Rowling’s insensitive comments wouldn’t “taint that too much,” saying that anything that clicked with readers is “between you and the book that you read.” Radcliffe contextualised that by noting that Rowling is “unquestionably responsible for the course my life has taken,” but he felt “compelled” to speak up.

“Transgender women are women,” Radcliffe wrote in a blog post on Monday on the website of The Trevor Project, an American non-profit dedicate to suicide prevention among LGBTQ+ teens. “Any statement to the contrary erases the identity and dignity of transgender people and goes against all advice given by professional health care associations who have far more expertise on this subject matter than either [Rowling] or I.”

Rowling had posted a series of tweets on Saturday that seemingly conflated sex and gender, and questioned the use of the phrase “people who menstruate”. The Harry Potter author faced severe backlash on Twitter and across the Internet. Moreover, this wasn’t the first time that Rowling has expressed such views.

“To all the people who now feel that their experience of the [Harry Potter] books has been tarnished or diminished, I am deeply sorry for the pain these comments have caused you,” Radcliffe said later. “I really hope that you don’t entirely lose what was valuable in these stories to you. […] If you found anything in these stories that resonated with you and helped you at any time in your life — then that is between you and the book that you read, and it is sacred. And in my opinion, nobody can touch that. It means to you what it means to you and I hope that these comments will not taint that too much.”

Radcliffe began his essay by noting that parts of the media will “paint this as in-fighting between JK Rowling and myself” before adding: “While Jo is unquestionably responsible for the course my life has taken, as someone who has been honoured to work with and continues to contribute to The Trevor Project for the last decade, and just as a human being, I feel compelled to say something at this moment.” 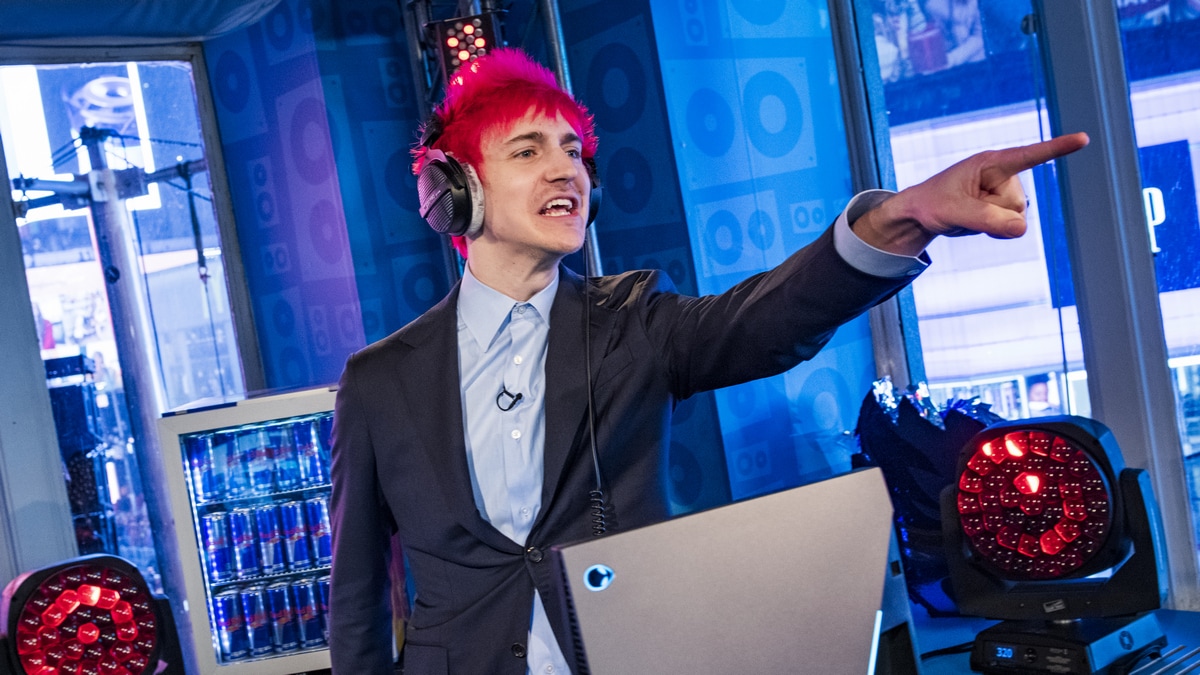 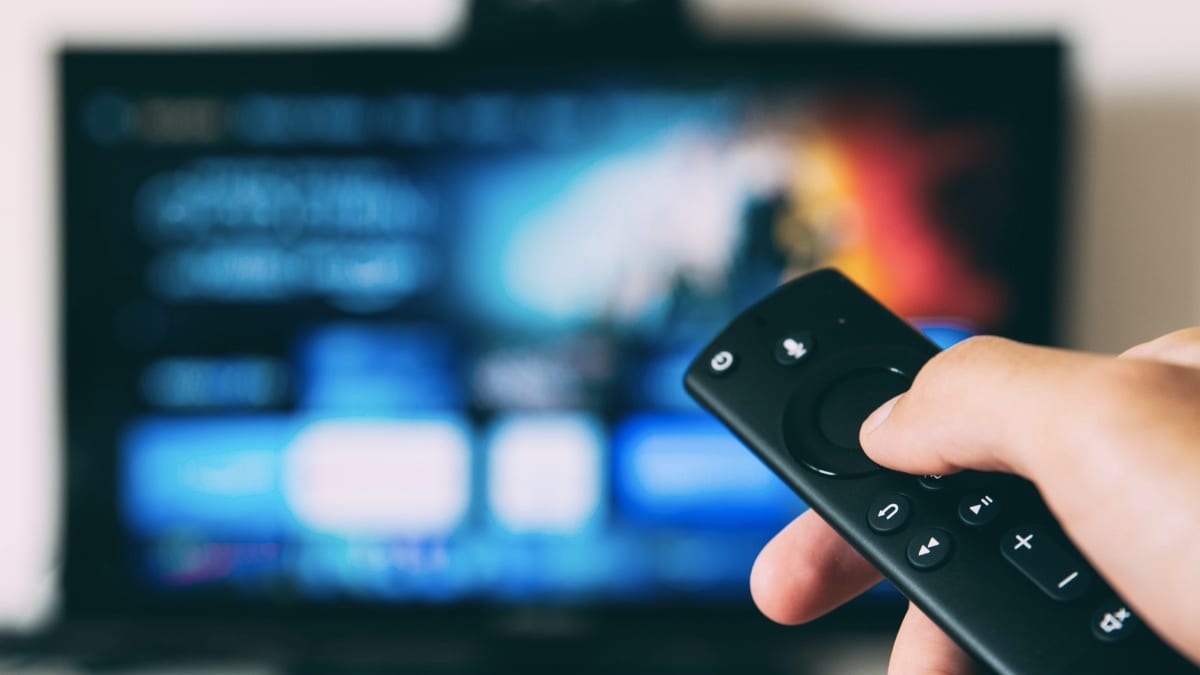 The Best Media Streaming Devices for Your TV

Bollywood News In Hindi : Amitabh Bachchan gets emotional over Jagdeep demise and writes He had crafted a unique individual style of his own .. and I had the honour of working with him | अमिताभ बच्चन ने ब्लॉग पर इमोशनल नोट लिखकर जगदीप को श्रद्धांजलि दी, बोले- पिछली रात हमने एक और रत्न खो दिया 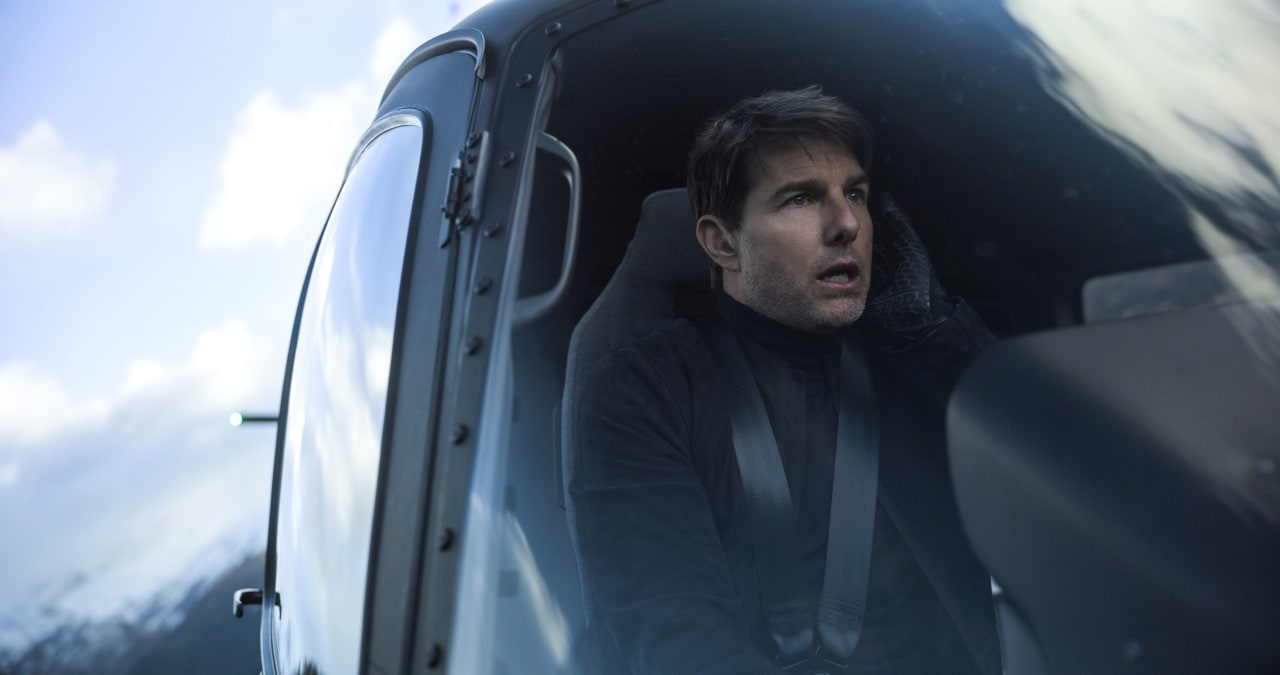 Why Is Mission: Impossible – Fallout Censored on Netflix in India?