Google has already opened the beta testing of Android 11 and now a leaked copy of the Device Configuration Guide has revealed an interesting detail. All future devices that want to run the OS must have more than 2 GB RAM – those with 2 gigs or less must launch as an Android Go device.

On top of that, phones with 512 MB RAM will no longer qualify for preloading GMS, effectively meaning they have reach the end of their support.

The changes are expected to start from Q4 2020 when the OS will be already publicly rolling and updates will start pouring from OEMs.

Phones that have launched on prior Android versions with 2GB RAM are exempt from the requirement – if they get updates they will remain on the full Android branch to avoid any confusion.

Android Go is generally intended to be a lite version of Google’s open-source OS with most of its native apps coming in a low-footprint form with less features, but keeping the same core functionality.

Obviously the change is aiming to make sure that phones launching with very modest hardware get the appropriate lightweight version of the platform instead of offering a compromised experience. 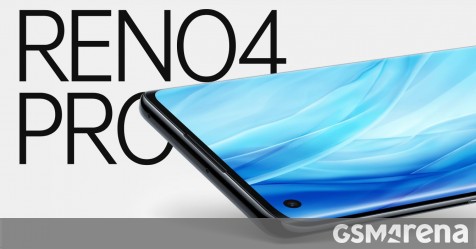 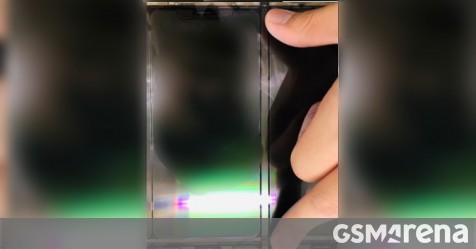 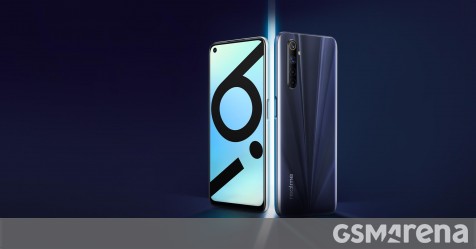