Google is expected to make Android Go a must-have requirement for any newly launched devices with 2GB RAM or less, beginning from next quarter of this year. First announced in 2017, Android Go is specifically designed to run on phones with 1GB RAM or less. However, according to a leaked Android 11 Go Edition configuration guide, the tech giant is expected to ensure that all new devices with 2GB RAM or less run on Android Go. Prior to this, the lightweight operating system (OS) was never a requirement for manufacturers working on new phones. However, this new report suggests otherwise.

The document says that starting the fourth quarter of 2020, all new Android 10 or Android 11 products launched with 2GB RAM or less must launch as an Android Go device. It also pointed out that starting with Android 11, any device with 512MB RAM (including upgrades) won’t qualify for preloading Google Mobile Services (GMS). Lastly, it said that any device already launched with 2GB RAM in regular Google apps can’t convert to Android Go configuration.

Since the RAM limit has been upped to 2GB, it can be speculated that Android Go phones may perform faster and better than earlier. However, it is yet to be seen whether phone manufacturers would choose to launch phones with Android Go or design new devices with 3GB RAM or more to keep standard Android instead.

XDA Developers suggests that the leaked document is possibly outdated, and Google may already have retracted the above requirements. Google, however, hasn’t made any official announcements on Android Go requirements yet. 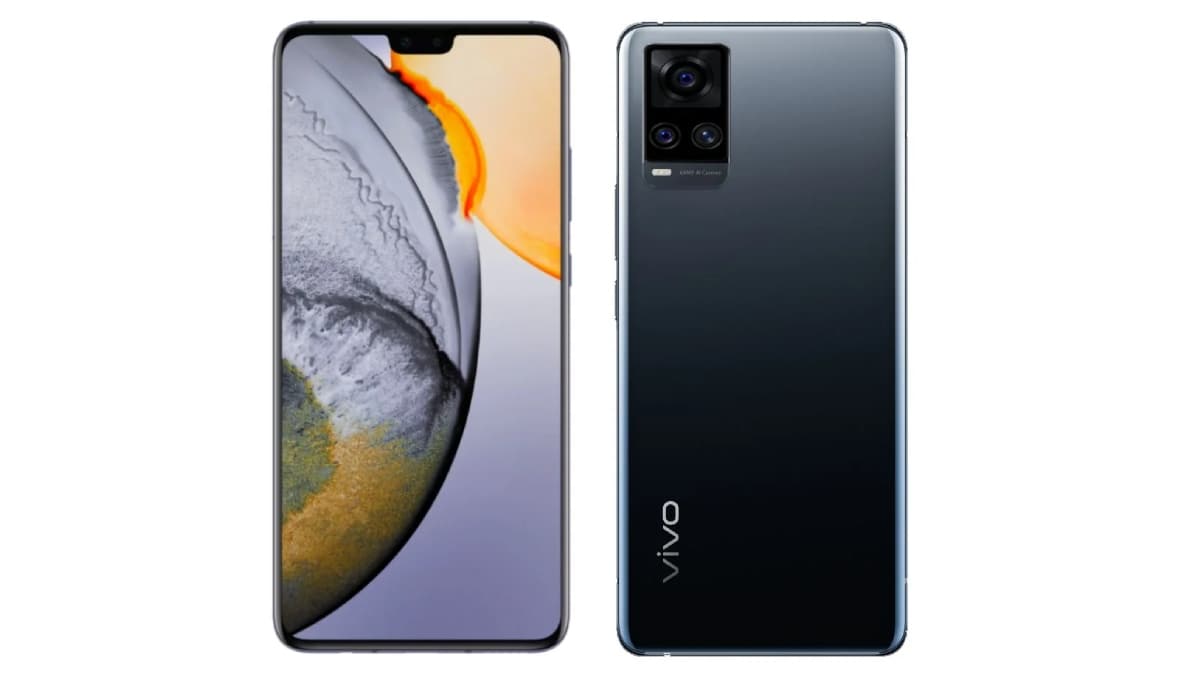 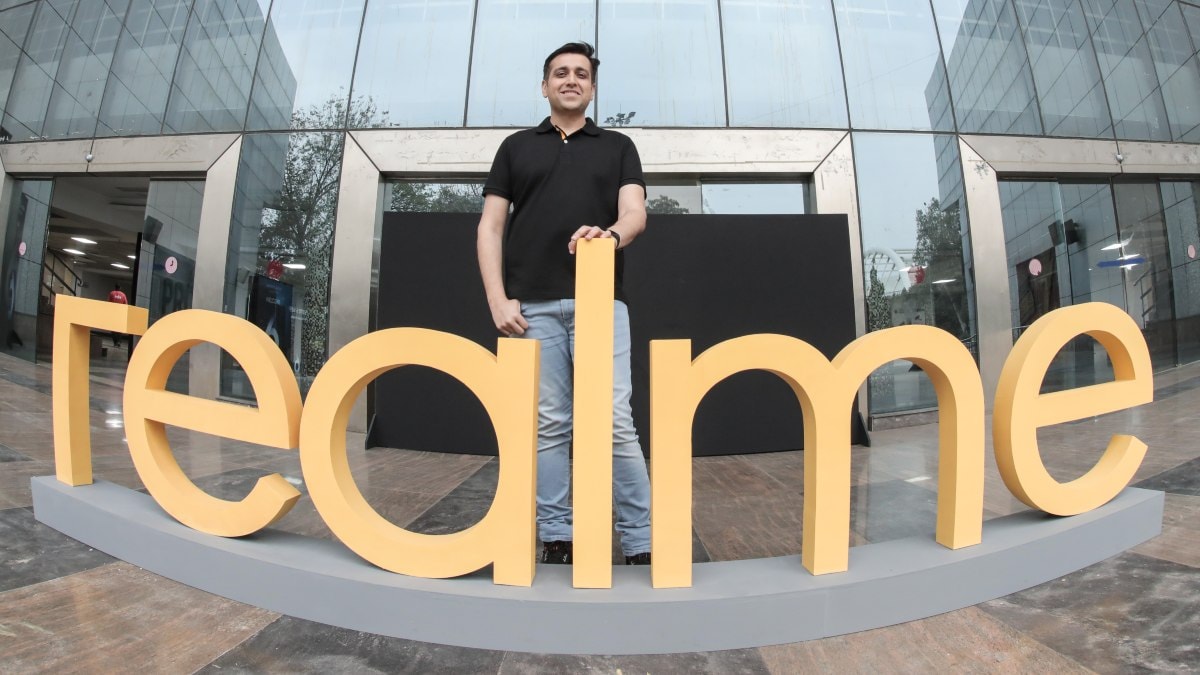 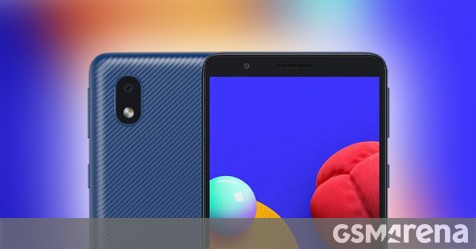