GlobalFoundries could expand output at its flagship US plant or break ground on a new one next to it, the chief executive of the semiconductor contract manufacturer told Reuters on Wednesday.

US-based GlobalFoundries, a unit of Abu Dhabi’s state-owned fund Mubadala, could install new equipment to take advantage of 30 percent to 40 percent of floor space that is unused at its Malta, New York factory, which would boost output within 12 to 14 months. In a second phase, it may build an adjacent plant that could be producing chips by 2024, CEO Tom Caulfield said in interview.

Caulfield said the plans would hinge on customer demand – which has been difficult to predict during the coronavirus pandemic – and could be significantly sped up if US lawmakers pass a $22.8 billion (roughly Rs. 1.72 lakh crores) package to bolster domestic chip manufacturing.

On Tuesday, GlobalFoundries, which makes specialty chips for customers such as Advanced Micro Devices and Broadcom, said it had secured a purchase option agreement for about 66 acres of undeveloped land adjacent to its Malta plant. Expanding the existing plant would cost “in the single-digit billions” while building a new plant would cost “high single-digits or higher,” he said without elaborating.

Lawmakers in Washington are calling for more funds to fuel growth of US chip foundries, as the Trump administration faces off with Beijing to dominate the high-tech industry.

GlobalFoundries has direct and indirect business with Huawei Technologies, the biggest target of US technology restrictions, but Caulfield said Huawei is “not a very appreciable part of our business” and that GlobalFoundries complies with all US regulations.

“There’s only a certain pace at which we can go,” Caulfield said. “A partnership with the US can accelerate that capability. … What may take us five years, we can accelerate to two years.”

In overall revenue, GlobalFoundries is the world’s third-largest foundry behind Taiwan Semiconductor Manufacturing and Samsung Electronics but ranks second-largest when factoring out the part of Samsung’s foundry business that makes chips for other elements of the Korean firm.

The manufacturer still plans an initial public offering that allows Mubadala to maintain a majority stake, but the listing may slip into 2023 from a previously projected 2022, Caulfield said, adding the timing depends more on financial milestones than a date.

Week 28 in review: OnePlus Nord all but official, Snapdragon 865+ is here 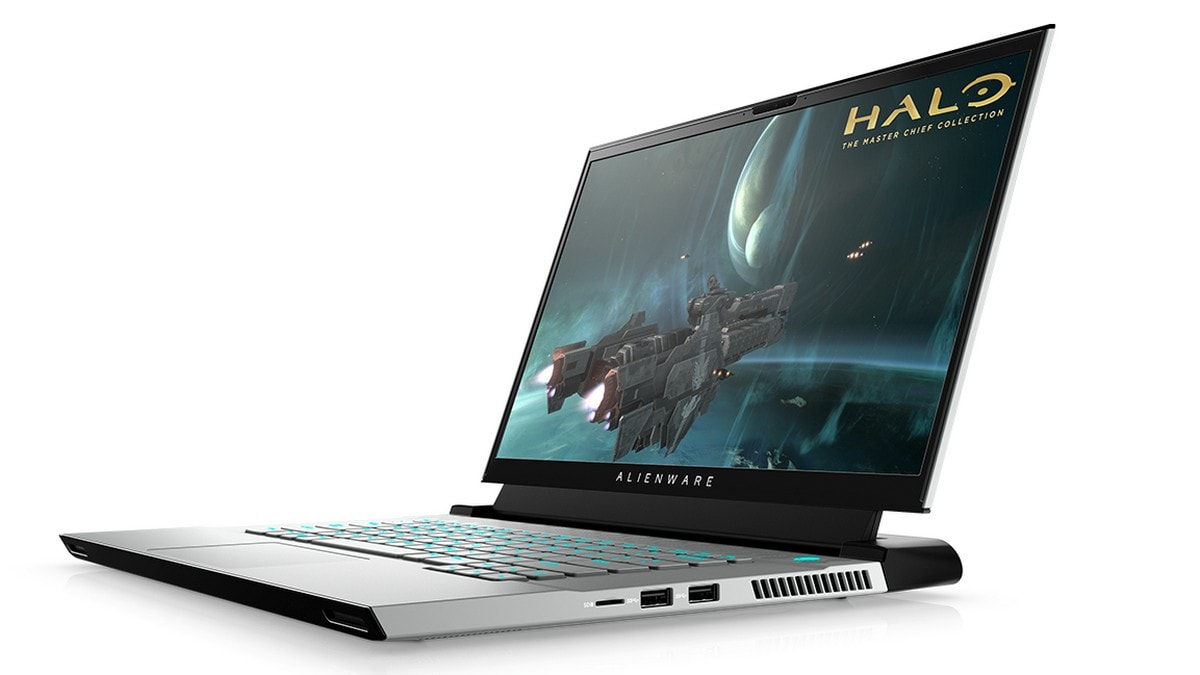 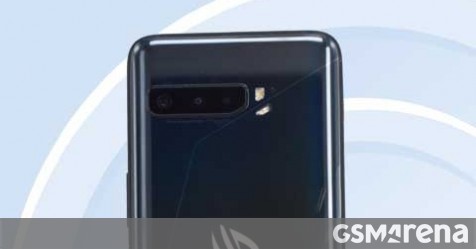 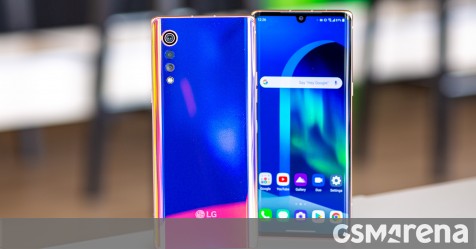