Gilead Sciences Inc’s antiviral drug remdesivir prevented lung disease in macaque monkeys infected with the new coronavirus, according to a study published in the journal Nature on Tuesday.

The findings were first reported in April by the US National Institutes of Health (NIH) as a “preprint,” prior to traditional academic validation provided by a medical journal.

Remdesivir is the first drug shown to be effective against COVID-19 in human trials. Other clinical studies involving the drug are being closely watched as nations look for treatments for the disease that has infected more than 7 million people and killed over 400,000 globally.

Remdesivir was approved last month in Japan under the brand name Veklury. It has been cleared for emergency use in severely-ill patients in the United States, India and South Korea. Some European nations are also using it under compassionate programs.

In the study published on Tuesday, 12 monkeys were infected with the new coronavirus, and half of them were given early treatment with remdesivir.

Macaques that received remdesivir did not show signs of respiratory disease and had reduced damage to the lungs.

Authors of the study also said the viral load, or amount of virus, in the lungs of remdesivir-treated animals was lower.

The authors suggested that remdesivir should be considered as a treatment as early as possible to prevent progression to pneumonia in COVID-19 patients.

In a US-run clinical trial released in late April, remdesivir reduced hospitalization stays by 31%, or about four days, compared to a placebo.

Gilead last week reported data from its own trial of remdesivir, showing that the drug provided a modest benefit for patients with moderate COVID-19 given a five-day course of the treatment. 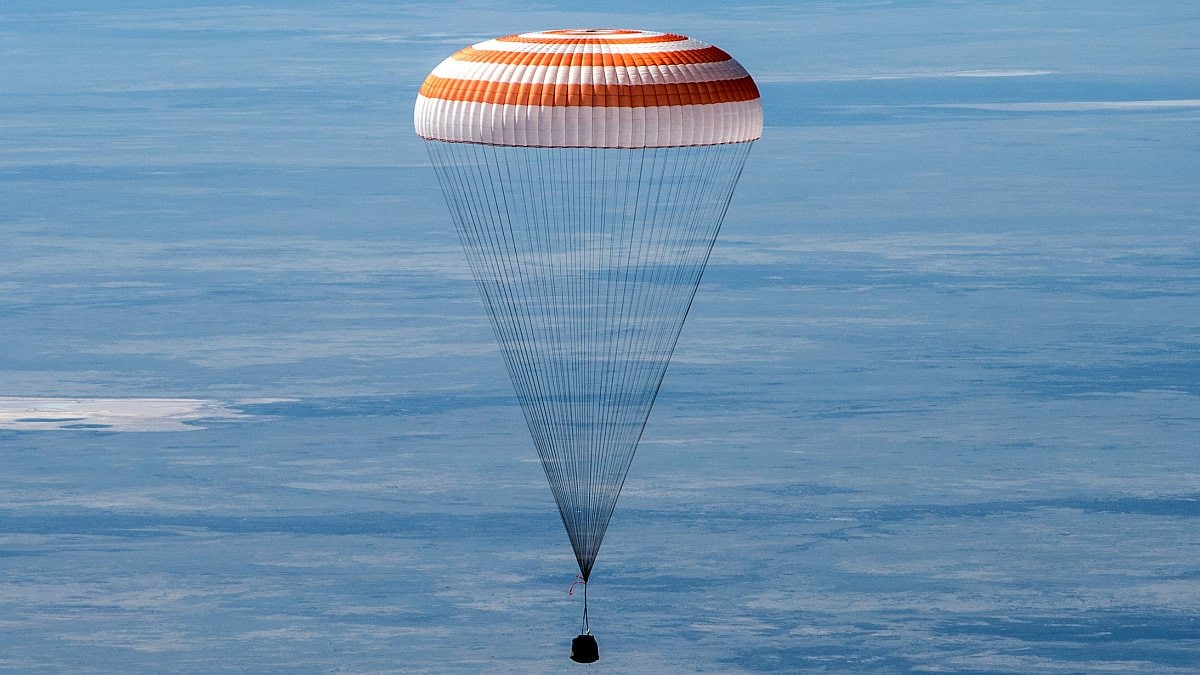 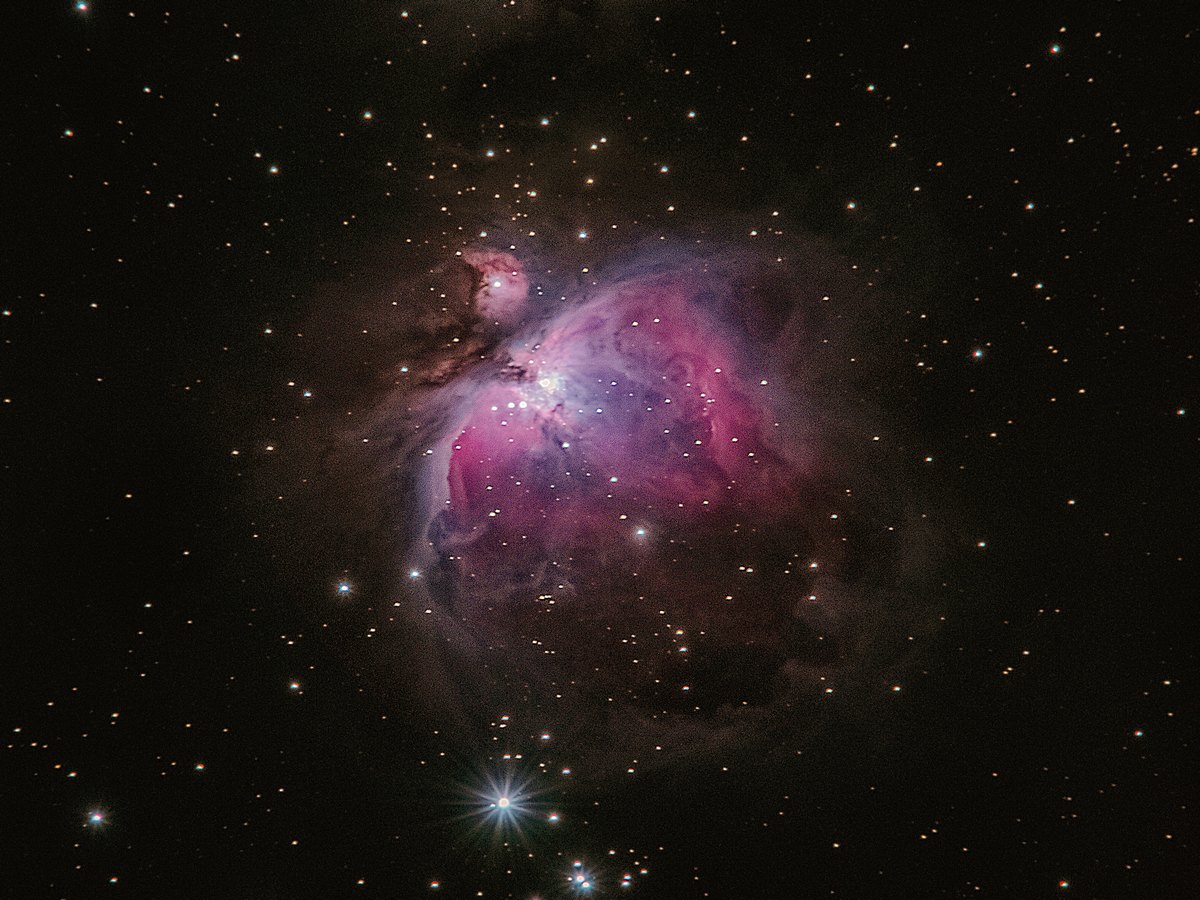 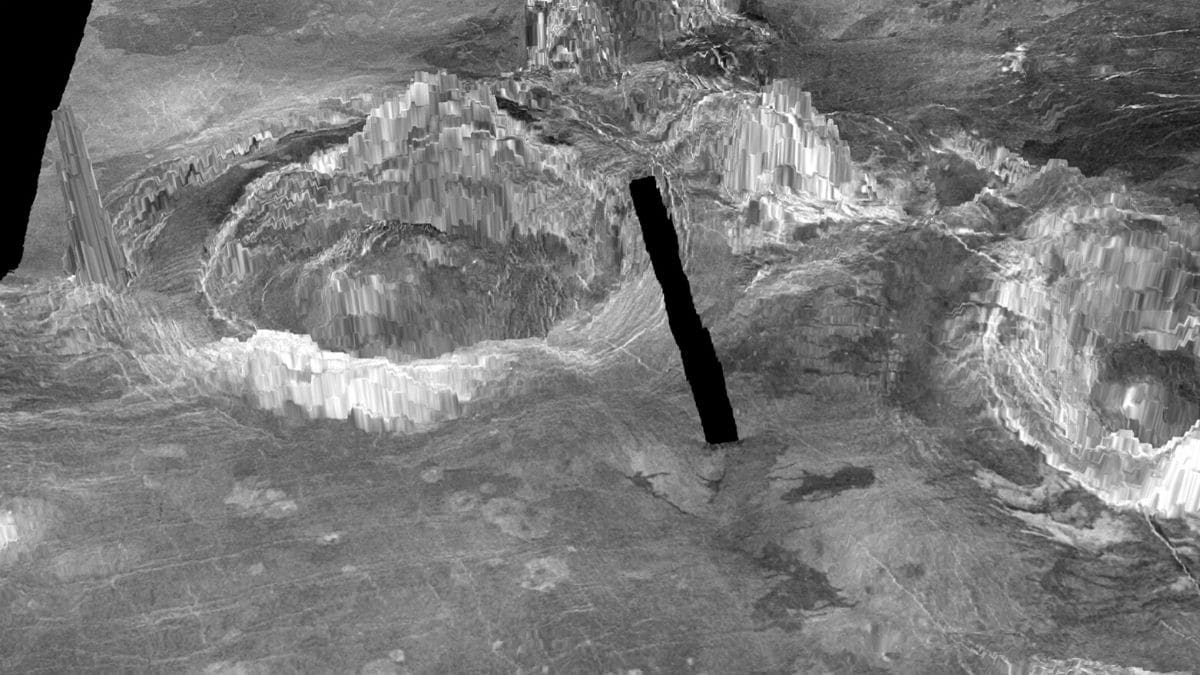