August 5 will bring us the latest Samsung flagship devices consisting of 5 products. The star of the show will be the Galaxy Note20 series but we’re also going to see the Galaxy Z Fold 2 (the successor to the Galaxy Fold).

Alongside these two, Samsung will debut the Galaxy Tab S7 series as well as the Galaxy Watch 3 and Galaxy Buds Live. The latest promo video for the event confirms all 5 devices will indeed launch at the keynote and gives us short previews.

The video starts off with the new Mystic Bronze colorway which seems to be the new flagship color for Samsung’s devices. We then see what appears to be a disassembled Z Fold 2 at the 0:06 mark with all its parts neatly laid out. The clip then transitions to a test of the Note20’s S Pen stylus as well as several fast-paced shots of various design sketches, parts and even the retail box of the Note20 at the 0:17 mark. 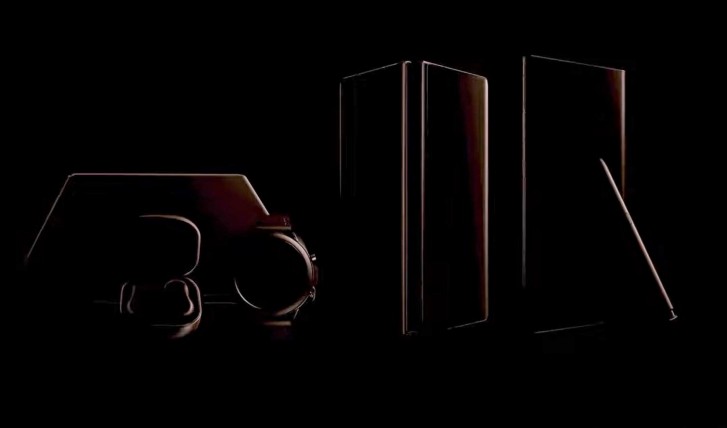 Samsung’s Digital City campus located in Suwon, South Korea where the big event will take place also makes a brief appearance in the video. Finally, we are shown the silhouettes of all five products as the video comes to an end. 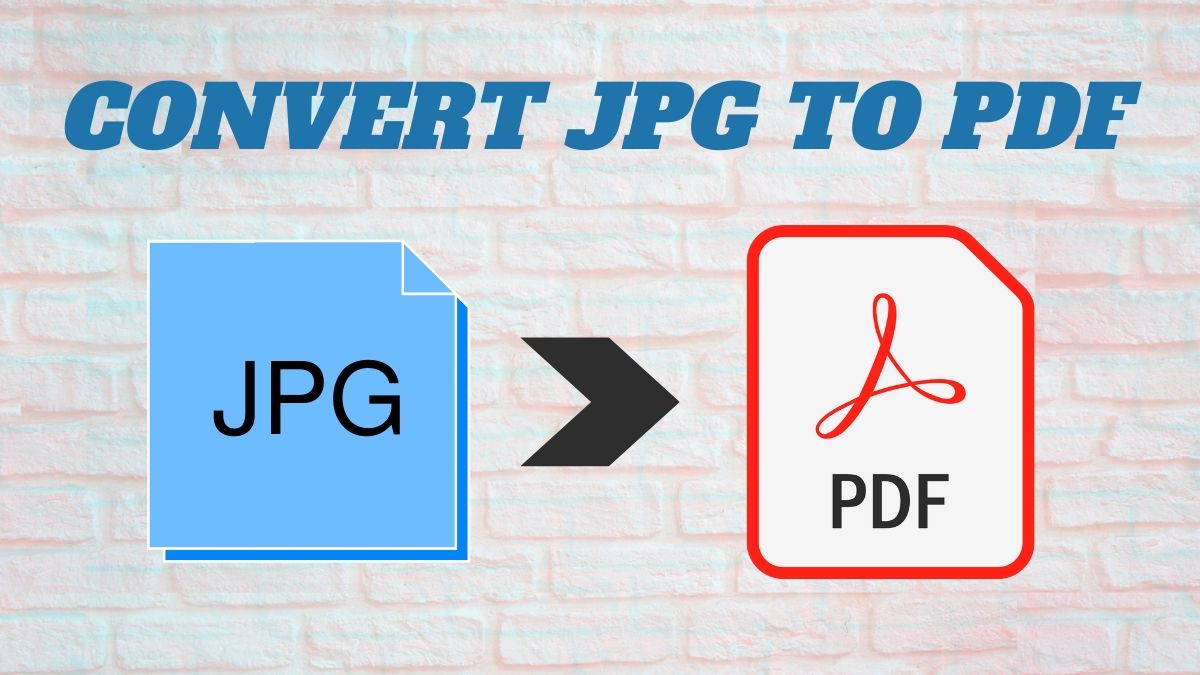 JPG to PDF: How to Convert Image to PDF for Free 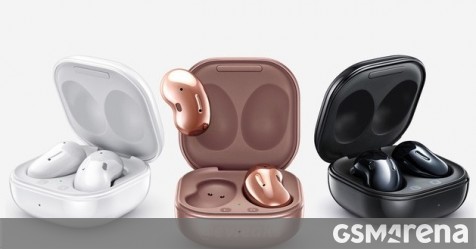 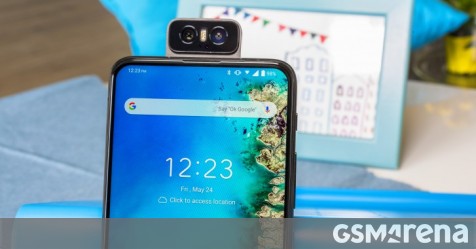 Asus Zenfone 7 and 7 Pro allegedly on their way, sporting the SD865 and SD865+, respectively 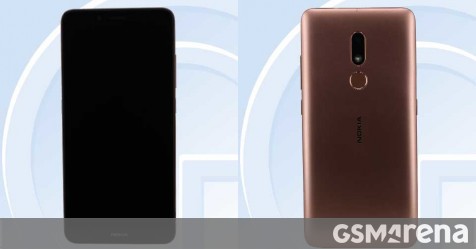